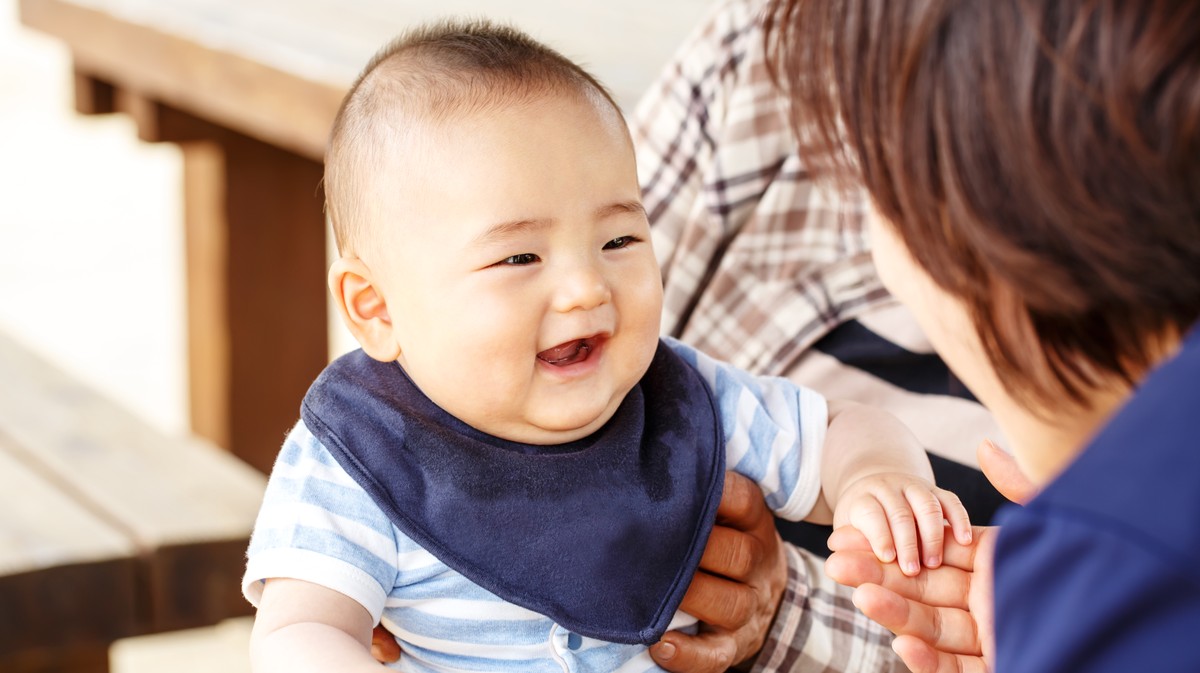 Infants are paid in diapers and baby formula. Photo: Shutterstock

For many jobs, a baby would be an unsuitable candidate. They sleep more than they’re awake. They cry when they’re hungry. They throw tantrums just to get your attention.

But a nursing home in Japan would like to disagree.

The Moyai Seiyūkai nursing home in the southern prefecture of Fukuoka is searching for candidates freshly out of the womb to keep the facility’s elderly residents company.

Applicants must be between the ages of zero and three, and shouldn’t be able to speak Japanese well. They can show up for work whenever they want and their guardians, who must accompany their infants at all times, can help them take walks with the nursing home residents. They will be paid in diapers and formula.

“Even residents who were in a bad mood or looked glum all the time now beam whenever the babies come, they seem very happy,” Kimie Gondo, the head of the nursing home, told VICE World News.

Japan is aging rapidly. The number of elderly people—those 65 and above—hit a record high in 2021, with seniors making up 29.1 percent of the entire population, the highest percentage in the world.

As a result, Japan has seen an increase in the number of nursing homes to take care of those who need assisted living. In 2020, there were 15,956 nursing homes nationwide, an increase from 15,134 the year prior. A surging demand also means more staff and, in the case of Moyai Seiyūkai, more babies.

Gondo came up with this idea when she saw how happy residents were when she brought her own granddaughter, born in June 2020, to the nursing home. Other staff would also bring their kids, cheering up many of the elders who said the babies reminded them of when their children were infants.

“The babies’ main job is to go on walks with the residents. And even from opposite ends of the garden, you can see that the elderly are smiling,” Gondo said.

“Babies have a mysterious power,” she said in a phone interview from her car, as her granddaughter excitedly shouted about a passing ambulance in the backseat.

Currently, there are 120 residents at the facility, ages ranging from 60s to 100s. Thirty-two babies are “employed” at the nursing home, with some even visiting the facility weekly.

Gondo also plans to add more events for guardians—like classes on how to make baby food—when they’re not busy watching over their waddling working babies.