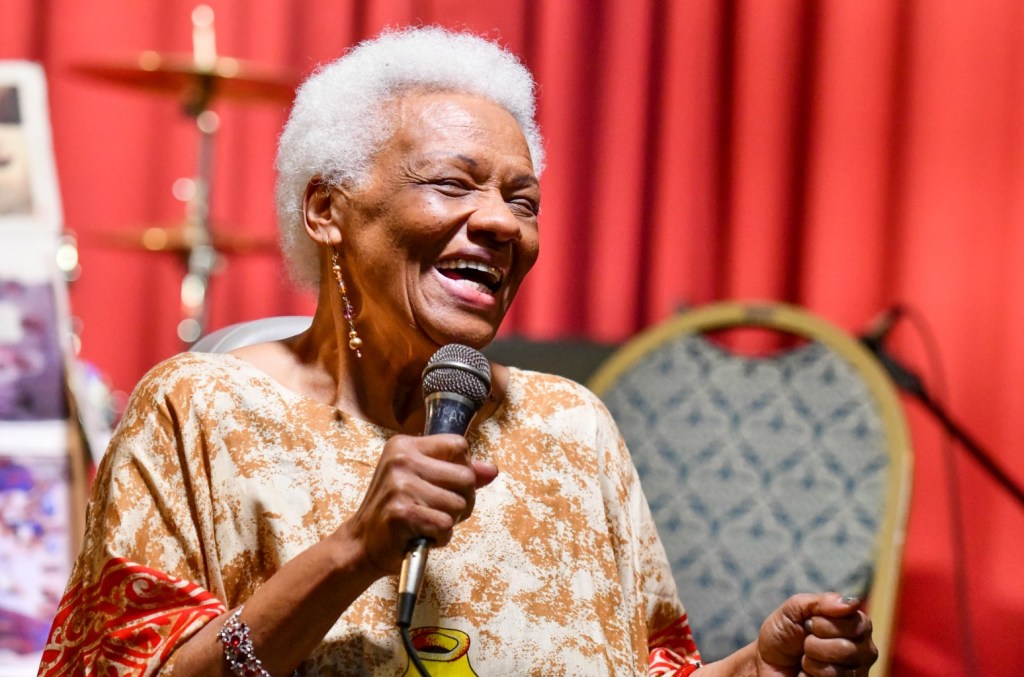 Barbara Morrison, a legendary singer in the Los Angeles jazz and blues music community, has died. She was 72.

Morrison passed away on Wednesday (March 16), according to her brother Richard Morrison. A cause of death was not disclosed.

“We are working on keeping the Barbara Morrison Performing Arts Center open to preserve my sister’s legacy,” Richard Morrison said in a statement, referring to the L.A.-area facility his sister founded in 2009.

In early March, a GoFundMe was launched for Morrison after she was admitted to the hospital with cardiovascular disease, the Los Angeles Times reports. The page helped raise more than $13,000.

Born in a suburb of Detroit in 1949, Morrison moved to Los Angeles in the early 1970s at the age of 21 and went on to perform alongside such legendary musicians as Dizzy Gillespie, Ray Charles, Tony Bennett, Etta James, Nancy Wilson and Dr. John.

She also released solo music during her six-decade career, including albums I Know How to Do It (1996) and Visit Me (1999).

In addition to being a staple at Southern California jazz clubs, Morrison also performed at numerous jazz music festivals around the world, as well as New York’s Carnegie Hall, the Times reports.

In addition to performing, Morrison dedicated her life to building the L.A. music community and fostering up-and-coming talent. In 2009, she opened the Barbara Morrison Performing Arts Center in Leimert Park. Two years later, she founded the California Jazz & Blues Museum in the same area.

Morrison also served as an associate professor of jazz studies at UCLA. The university recently launched the Barbara Morrison Scholarship for Jazz.

She is survived by her brother, Richard Morrison; two sisters, Pamela Morrison-Kersey and Armetta Morrison; and 10 nieces and nephews.

Flowers and donations will be received at the Barbara Morrison Performing Arts Center, located at 4305 Degnan Blvd. #101, Los Angeles, CA 9008.