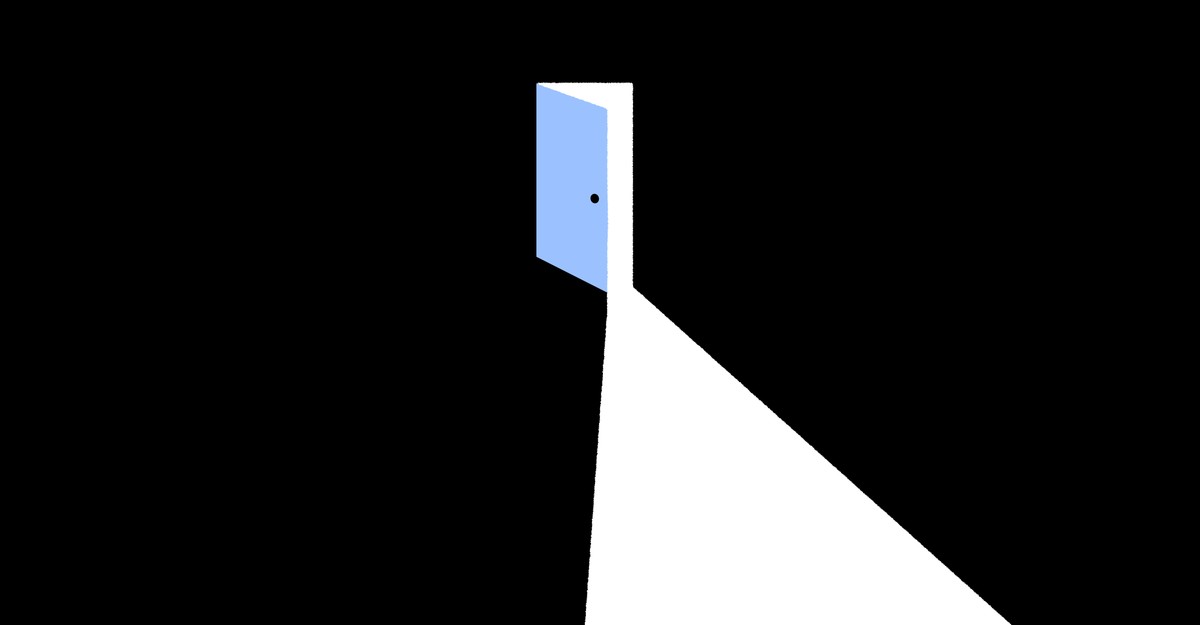 I had an abortion when I was 26 years old. I was not raped. I wasn’t the victim of incest. I was not in the midst of a life-threatening medical emergency. I simply had no desire to give birth to a child.

I’ve never shared my abortion story publicly until now. I describe this time in my life in detail in my forthcoming memoir, Uphill, which will be released in October. I know that I’m likely to be attacked for being candid about my decision. But I’m choosing to share some of my experience now because, like so many women in this country, I am angry, appalled, and disgusted about the Supreme Court’s decision to overturn Roe v. Wade, the landmark ruling that previously guaranteed federal constitutional protections for abortion rights.

More than ever before, women who want an abortion or have had an abortion need to know that they aren’t alone; a large number of women have been in the same position. So much of the conversation about this issue is entirely too fixated on who deserves the right to have an abortion. But every woman should have a right to an abortion—not just those who are facing grim and horrific circumstances. Women should not have to justify why they want the power over whether and when they give birth. The government shouldn’t force them to have a child, any more than it should force them to be sterilized. They just need access to safe care.

Read: When a right becomes a privilege

When I had my abortion, I was a sports journalist at the Detroit Free Press, in Michigan. I was financially able to support a child. I have no doubt that my family would have been present for me. The man I was involved with at the time would have provided support. His family would have been there for us too. However, I didn’t see a long-term future with him. And given that my mother and father never married—and I knew their tumultuous history very well—I didn’t want to bring a child into an unstable relationship.

Besides, my career meant everything to me. I was pursuing my dream of being a sports journalist. I understood clearly that having a child would have drastically limited the future I saw for myself. Parenting would be difficult to fit into my lifestyle because, as a college beat reporter, I was on the road for nearly eight months a year covering Michigan State football and basketball. The Spartans men’s basketball program was turning into a powerhouse and had won the NCAA championship in 2000. That gave me the chance to cover a team that was nationally prominent. That experience, I hoped, might get me that much closer to my goal, which at the time was to become a senior writer for Sports Illustrated. I didn’t want to sacrifice my body or devote my time to raising a child. I wanted to travel the world. I wanted the freedom to live wherever I wanted and to navigate my career without having to factor a child into my plans.

I’m aware that some people will read this and think that I was selfish. Women are judged harshly for pursuing their goals as ambitiously as men do. Some people will probably call me irresponsible. But mistakes happen. Just because an unwanted pregnancy occurs—and it doesn’t matter if it’s within the context of a relationship, a one-night stand, or a “situationship”—that doesn’t mean a woman should be punished by being forced to have a child she doesn’t want to raise.

For years, I battled a secret guilt about my abortion. It wasn’t because I wondered whether I had made the right decision. I felt guilty because I never had any regrets and worried that this somehow made me inhumane. It took me some time to realize that I shouldn’t have to apologize for wanting control of my body and life. Women consider and choose abortion for a variety of reasons, and sometimes one of those reasons is that childbirth simply isn’t something they wish to do. That’s the meaningful thing about choice: You have the right to make a decision based purely on what you think is best for yourself.

Although I’m married, in my late 40s, and still childless, I have never thought that I missed an important window of opportunity. I have not wondered what my life would be like now if I had carried a child. I did not agonize over the decision. I actually made it, with the full support of my then-boyfriend, mere hours after discovering I was pregnant. That was not because I took the decision lightly. I simply knew what was right for me. I understand the moral complexities of the abortion debate and respect the people who would make a decision different from mine. But above all, I would defend their right to choose.

I went to an abortion clinic in Southfield, which is a suburb just outside of Detroit. At the clinic, I received a vacuum aspiration, also commonly known as a suction abortion. The entire process took about an hour, from the time I walked into the examination room. I had some spotting and mild cramping after the procedure, but I was otherwise fine in a few days.

I am relieved and grateful that this service was available to me, but had Dobbs v. Jackson Women’s Health Organization, the Supreme Court’s latest abortion ruling, been in place at the time, I would have been absolutely terrified. Michigan is one of nine states that had anti-abortion laws preceding Roe v. Wade. A 1931 law in the state banned abortion with no exceptions for rape or incest. A court injunction has temporarily barred enforcement of that law. Although Michigan Governor Gretchen Whitmer has vowed to protect abortion rights and filed a motion with the state’s Supreme Court that, I hope, will allow her to keep her promise, the state legislature’s Republican majority wants to reinstate the archaic 1931 law.

Future generations of women will not have the same right to an abortion as I had. That I have fewer rights as a woman today than I did when I had an abortion more than 20 years ago is a pitiful commentary on the direction of this country. When I had my abortion, I was operating from a position of privilege because I had stable employment and no children to care for. The loss of abortion rights will devastate other women and their families. According to the CDC, the abortion rate is higher for Black and Hispanic women than it is for white women, and most abortion seekers have other children.

I wish I could offer more comforting words to girls and women in this moment, especially to those in the two dozen or so states where abortion will soon be, or has already been, largely banned. The Supreme Court’s Dobbs ruling was regressive and political, and those states that have trigger laws banning abortions should know that these laws will not stop abortions. Women will always try to decide what is best for their bodies, whether it’s legal or not.

The pain so many women are feeling right now is unshakeable. Our status in America—our very freedom—has been irrevocably diminished. Yet sharing our abortion stories carries enormous power. No woman needs to think of herself as immoral because she had an abortion or wants an abortion. What’s immoral is telling women that they don’t deserve bodily autonomy.