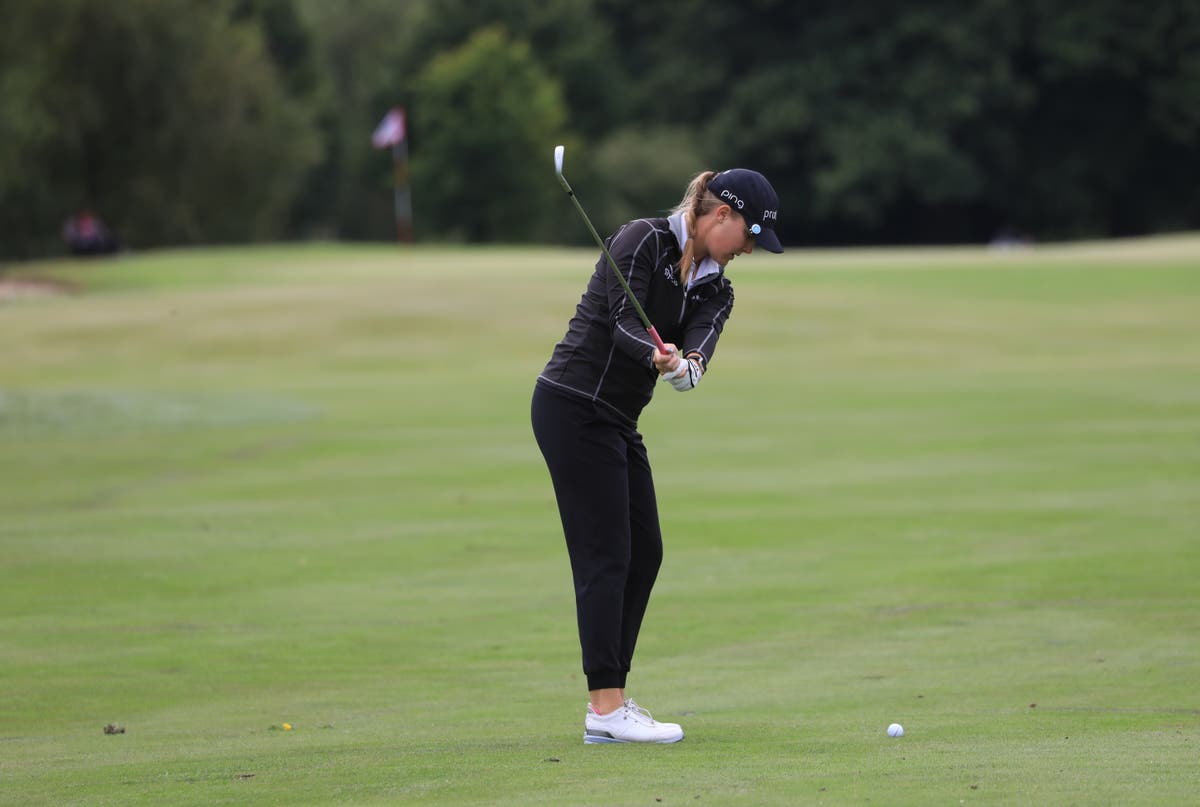 American Jennifer Kupcho will take a six-stroke lead into the final round of the Chevron Championship after setting a tournament-record total of 16-under 200 on Saturday.

Kupcho tallied eight birdies on the first 12 holes and finished the round on eight-under 64.

Chevron’s defending champion, Thailand’s Patty Tavatanakit, trailed behind her on 10 under.

World number one Jin Young Ko was far down the leader board on even par.

The Chevron Championship is the first women’s major of the year. If Kupcho can keep her edge in the final round to win for the first time on the LPGA Tour she will take home 5million dollars (£3.6million).

Each year, the winner of the Chevron Championship jumps into Poppie’s Pond, a tradition that began with Amy Alcott in 1983.