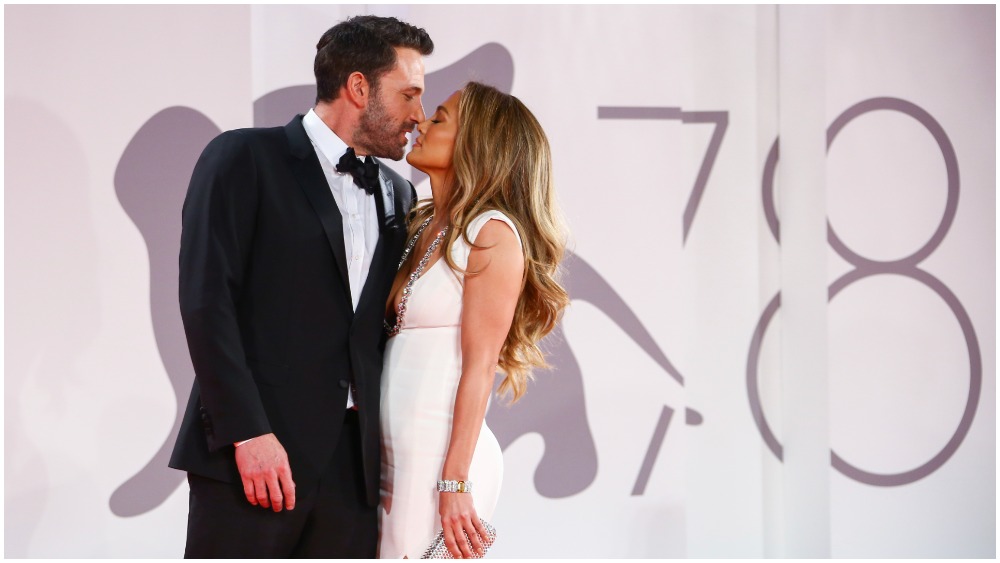 For the second time in Hollywood history, Jennifer Lopez and Ben Affleck are engaged.

But unlike the first time, after months of dating under the paparazzi’s watch in 2002, Lopez handled the announcement herself. And because this is 2022, not 20 years earlier, the news of the couple’s engagement came via Lopez’s newsletter — called On the JLo — where the movie star taped a video for fans, sporting a green diamond engagement ring. Rather than saying anything specific, she let her followers connect the dots.

Lopez’s sister Lynda confirmed the news on her Instagram account. (As did a rep for Lopez in a news story to People.)

Lopez and Affleck were among the biggest celebrity couples in the early 2000s. They made two films together — the 2003 romantic comedy “Gigli,” which bombed after receiving scathing reviews, and 2004’s “Jersey Girl.” By the time their second onscreen collaboration, an indie directed by Kevin Smith, had come out in theaters in March, the couple had already announced they’d broken up. Despite a lengthy engagement and being dubbed “Bennifer” by the tabloids, they never made it down the aisle.

But what a difference two decades makes. Although Lopez, 52, and Affleck, 49, got married to other people — Jennifer Garner for him, and Marc Anthony for her — they both got divorced. In their professional lives, Affleck won an Oscar for producing “Argo” and Lopez amassed a fortune following a stint as a judge on “American Idol,” which included touring, acting in movies and recording music. A year ago, they found themselves back together, dating in the public eye, but without the same scrutiny from the celebrity press, which has evolved and become less mean since then.

As Twitter cheered on their reunion, they made a series of red carpet appearances together, including at the Venice Film Festival in September for Affleck’s role in “The Last Duel,” and at the premiere of “Marry Me,” Lopez’s latest romantic comedy which opened in theaters in February.

And now, it seems, they’re living out the title of that film.