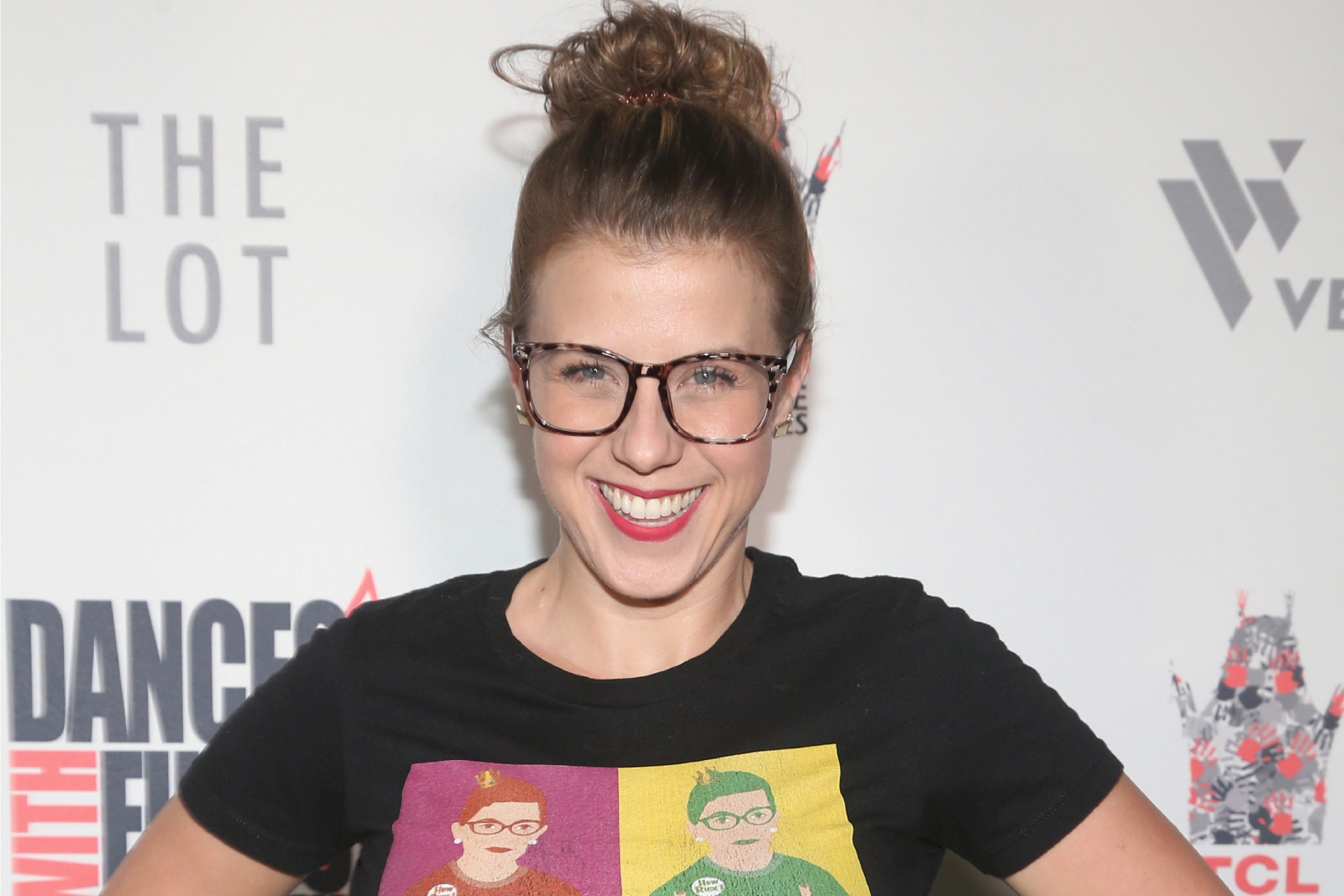 Jodie Sweetin said she plans to “continue fighting” after a video showed Los Angeles cops shoving her to the ground at an abortion rights protest over the weekend.

“I’m extremely proud of the hundreds of people who showed up yesterday to exercise their First Amendment rights and take immediate action to peacefully protest the giant injustices that have been delivered from our Supreme Court,” Sweetin said in a statement, ostensibly nodding to the decision to overturn Roe v. Wade. “Our activism will continue until our voices are heard and action is taken. This will not deter us, we will continue fighting for our rights.  We are not free until ALL of us are free.”

The incident occurred this past Saturday, June 25, with protesters gathering near the 101 Freeway in Los Angeles. In the video — originally shared by freelance photojournalist Mike Ade — Sweetin appears close to a group of cops, and two of them push her, causing her to trip and fall backward into the crowd of protesters. Sweetin returned to her feet after the altercation. One protester can be heard yelling, “What the fuck is wrong with you guys,” after which the crowd began chanting, “No justice, no peace.”

In a statement shared with The Hollywood Reporter, the LAPD said it was “aware” of the video and that the officers had been charged with preventing protesters from getting onto the freeway. “The force used will be evaluated against the LAPD’s policy and procedure,” the LAPD said. “As the nation continues to wrestle with the latest Supreme Court decision, the Los Angeles Police Department will continue to facilitate 1st Amendment rights, while protecting life and property.” (The LAPD did not immediately return Rolling Stone’s request for comment.)

Along with her statement, Sweetin shared the video of the altercation on Instagram. “Love everyone out there in the streets fighting for what is right,” she wrote in the comments.