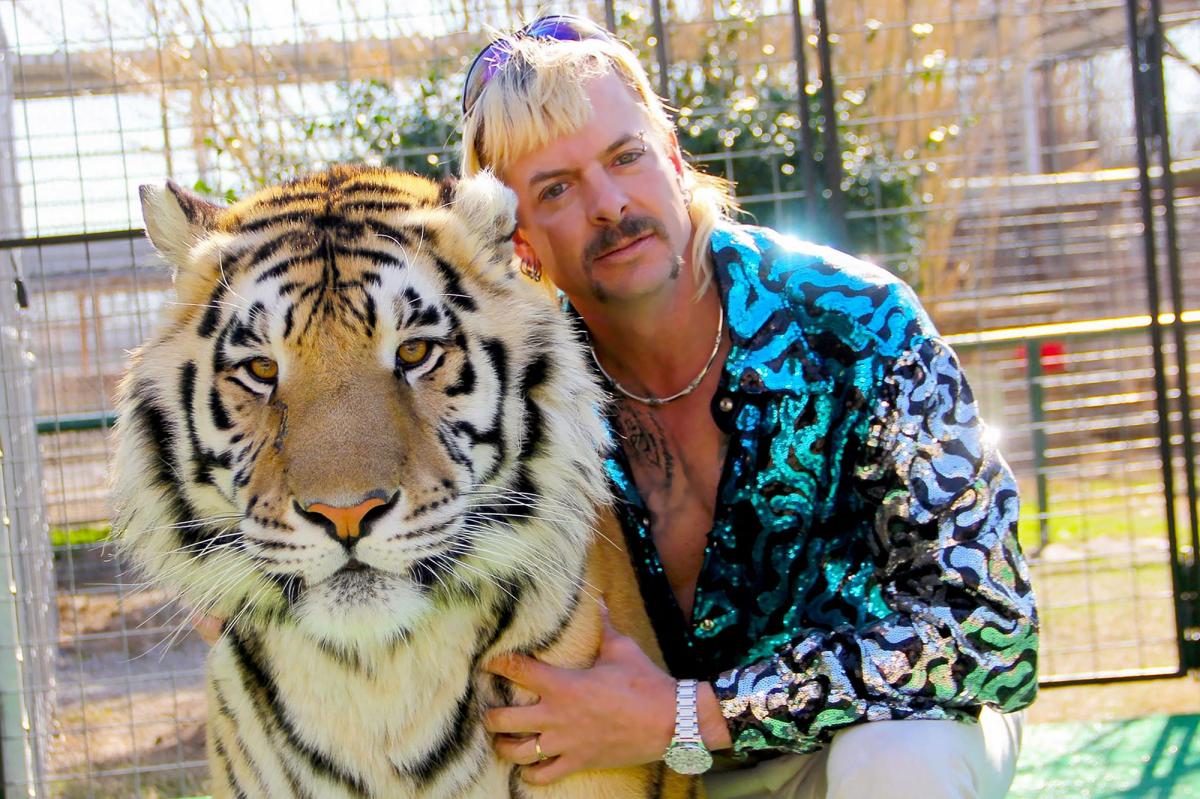 Joe Exotic may be behind bars but he wants to get married again.

The Netflix star is itching to divorce estranged husband Dillon Passage so he can wed a fellow jailbird named John Graham, reports TMZ.

The “Tiger King” star met Graham in February 2021 when they were both locked up at FMC Fort Worth Texas, and are still together even though Graham is no longer behind bars.

According to court documents, Exotic’s new love interest was in prison for burglary and possession of a firearm. He was sentenced in 2012 to more than 12 years in prison, although he was released last month.

Exotic, 59, is currently serving a 21-year prison sentence for a murder-for-hire case involving animal welfare activist Carole Baskin and has been estranged from his second husband, Dillon Passage.

Page Six exclusively reported that Passage, 25, is denying claims made by Exotic’s lawyers that he is refusing to sign divorce papers.

The couple married in Davis, Okla., on Dec. 11, 2017, just two months after Exotic’s previous husband, Travis Maldonado, died in a self-inflicted, accidental shooting. However, they have been estranged for more than a year.

In March 2021, Passage wrote on Instagram that the couple was splitting.

“This wasn’t an easy decision to make but Joe and I both understand that this situation isn’t fair to either of us,” he wrote.

Last July, Passage announced that he was in a new relationship with a man named John.

Passage captioned a slideshow of pictures of the pair, “I’ve planned on keeping my relationship private for personal reasons but lately I’ve been having a hard time dealing with things happening in my life and John has been my rock and helping me get through it all.”