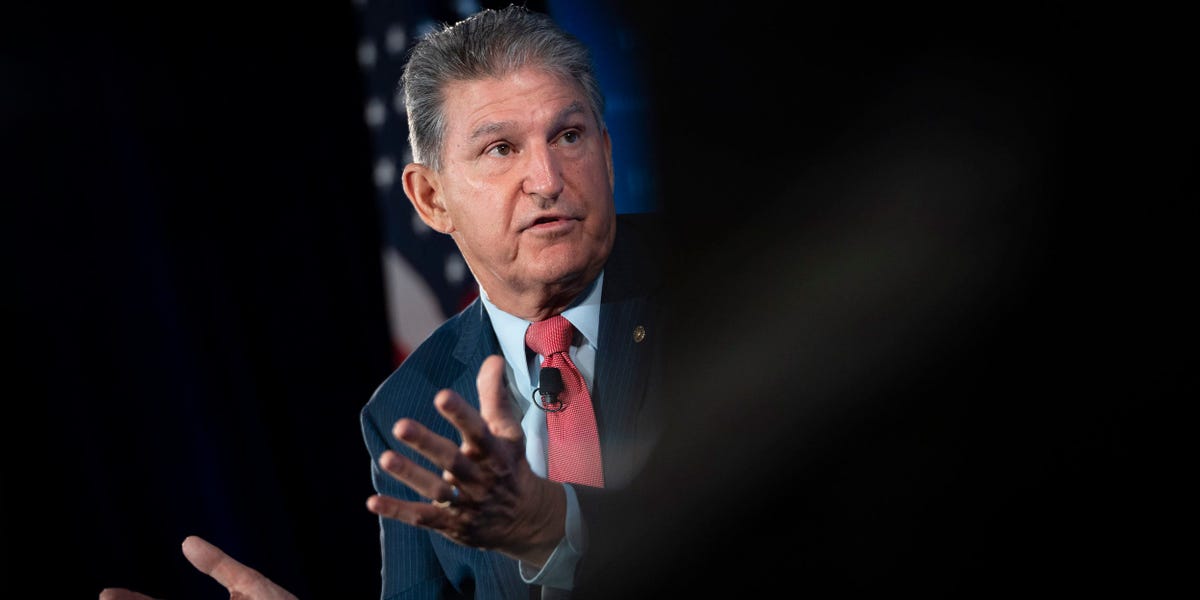 West Virginia Sen. Joe Manchin said this week that he would be open to supporting a Supreme Court nominee from President Joe Biden even if they were more liberal than him.

Manchin made these comments during a Thursday interview with West Virginia MetroNews’ “Talkline” host Hoppy Kercheval.

Kercheval asked Manchin about how he would vote on the Biden nominee, given that it was very likely that Biden’s SCOTUS pick would be “more left of center” and “more liberal” than he is. Kercheval also asked Manchin if the difference in political leanings might prompt him to vote “no” on their confirmation.

Manchin replied that the Biden nominee was unlikely to change the current ideological makeup of the 6-3 SCOTUS’ 6-3 conservative majority, adding that the “main thing” he’s looking for is someone with good judgment and character.

The West Virginia senator added that it would not bother him to vote for a nominee far more liberal than himself.

“It’s not too hard to get more liberal than me,” Manchin said, saying that he would set personal beliefs aside to vote for someone who was “sound in their thought process.”

“Whoever (Biden) puts up will have experience, and we’ll be able to judge them off of that. But as far as just the philosophical beliefs, no, that will not prohibit me from supporting somebody,” Manchin added.

CNN reported that while Manchin has stalled legislation like Biden’s landmark Build Back Better bill, he’s supported the president’s court nominees, even confirming Oregon state labor board member Jennifer Sung to the 9th US Circuit Court of Appeals. Sung signed a letter in opposition to Brett Kavanaugh’s confirmation to the Supreme Court.

Biden announced SCOTUS Justice Stephen Breyer’s retirement on Thursday. The president has promised to name a Black woman as his SCOTUS pick, fulfilling a campaign pledge that he made.

Democratic lawmakers are now set to confirm Biden’s nominee “with all deliberate speed,” per Senate Majority Leader Schumer. Republican figures like Sen. Lindsey Graham conceded that Breyer’s replacement would be likely be confirmed, even without Republican support.