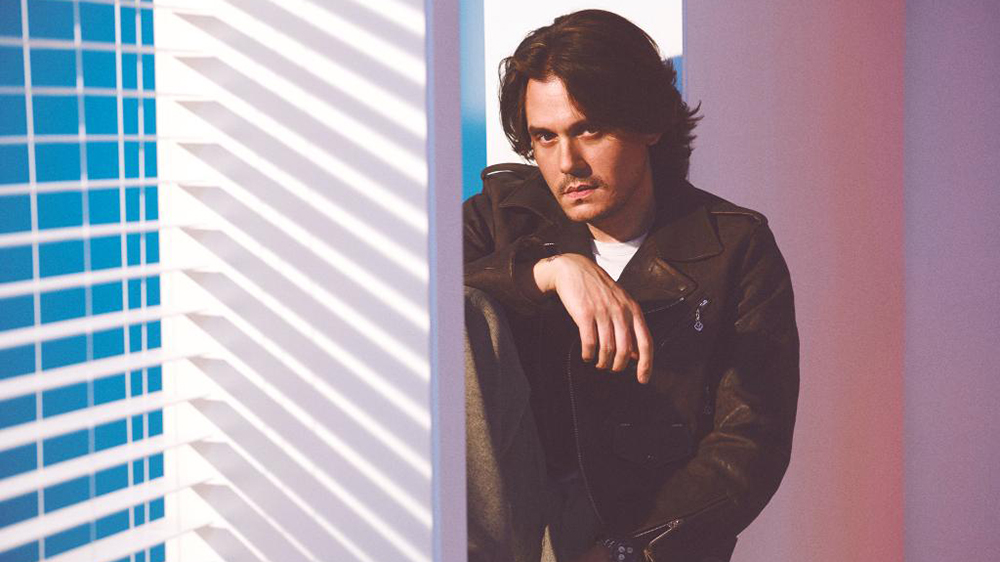 Dead and Company is down by one company man. John Mayer will not be performing as a frontman for the group at the Playing in the Sand festival after being diagnosed with COVID-19 just before he was to head to Mexico to perform.

An Instagram statement from the band, an offshoot of the Grateful Dead, began: “Today, just prior to leaving for Mexico, per his physician, @JohnMayer tested positive for COVID-19 and will be unable to perform at the upcoming ‘Playing in the Sand’ event in Riviera Cancun January 7-10.”

Mayer is the second Dead and Company member to have to bow out of the shows. Earlier, drummer Bill Kreutztmann had announced he would not be making the festival, either, citing a doctor’s advice. Kreutztmann had recently acknowledged health issues after exiting a fall Hollywood Bowl concert midway through the show.

“We came down here to have fun,” Bob Weir is quoted as saying in the post. “Unfortunately some of our brothers cannot make it but fun is what we’re going to have.”

A band rep confirmed Mayer’s positive diagnosis to Variety. The singer-songwriter, who has been successfully alternating Dead & Company tours with his own solo outings, has not posted any news about his status himself.

The event is also scheduled to continue Jan. 13-16, but no mention of those dates was made in the text or accompanying graphic, perhaps to leave open a possibility that Mayer might be cleared to play the second weekend.

The announcement from the band offered an attempt at a silver lining in the cloud of the lineup shifts: “In these unprecedented times fans should expect many rare and different tunes,” the statement promised.

“The weekend will now feature Dos Hermanos con Amigos,” it continued, referring to original Grateful Dead members Weir and Mickey Hart and naming Jeff Chimenti, Oteil Burbridge, Jay Lane and Tom Hamilton Jr. as the other musicians who would constitute the lineup for the weekend, along with alt-country favorite Margo Price and other unnamed “special guests and sit-ins.”

It was just two days earlier that Kreutztmann made his announcement about exiting the fest, tweeting, “Playing in the Sand has become my favorite tour stop in recent years and there’s so much about it that’s just so great. And thus, it is with a heavy and still recovering heart that I have to relay a note that I received from my doctor this morning ordering me to sit this one out. As many of you know, I had some health issues this past fall. After a lifetime of playing special beats, it’s almost no wonder that my heart came up with its own idea of rhythm.

“All jokes aside,” Kreutztmann continued, “my doctor has ordered me to take it easy (and stay safe) through the end of January so that I can continue to drum and play for you for many tours to come. I have a lot of music left in me and there’s no stopping me from playing it. I’ve never been one to obey orders or play by the rules but in the interest of longevity, I hope you’ll understand. I wish my brothers in the band the best these next two weeks and I look forward to meeting back up with them — and with you — before you know it. Please stay safe out there so that we can do it all again.” Lane is handling Kreutztmann’s duties for the festival, as he has at other shows the drummer had to sit out.

Playing in the Sand has become my favorite tour stop in recent years and there’s so much about it that’s just so great. And thus, it is with a heavy and still recovering heart that I have to relay a note that I received from my doctor this morning…
(1/4) pic.twitter.com/c72spzYC7U

Playing in the Sand was also in the news between Christmas and New Year’s Day for offering a short window of full refunds for passes and travel packages to those who requested them, but only for a 48-hour window. The offer of getting credit back for an otherwise nonrefundable festival came in response to a petition in which fans wary of the spreading omicron variant pleaded to be allowed to opt out without eating the cost of the packages. Other festivals in Mexico in the coming weeks being offered by the same promoter, CID, have not similarly offered refund options.

For now, at least, the refund window that closed Dec. 31 remains shut, with no indication that anyone who might have been attending with the expectation of seeing Mayer could still get in on opting out.