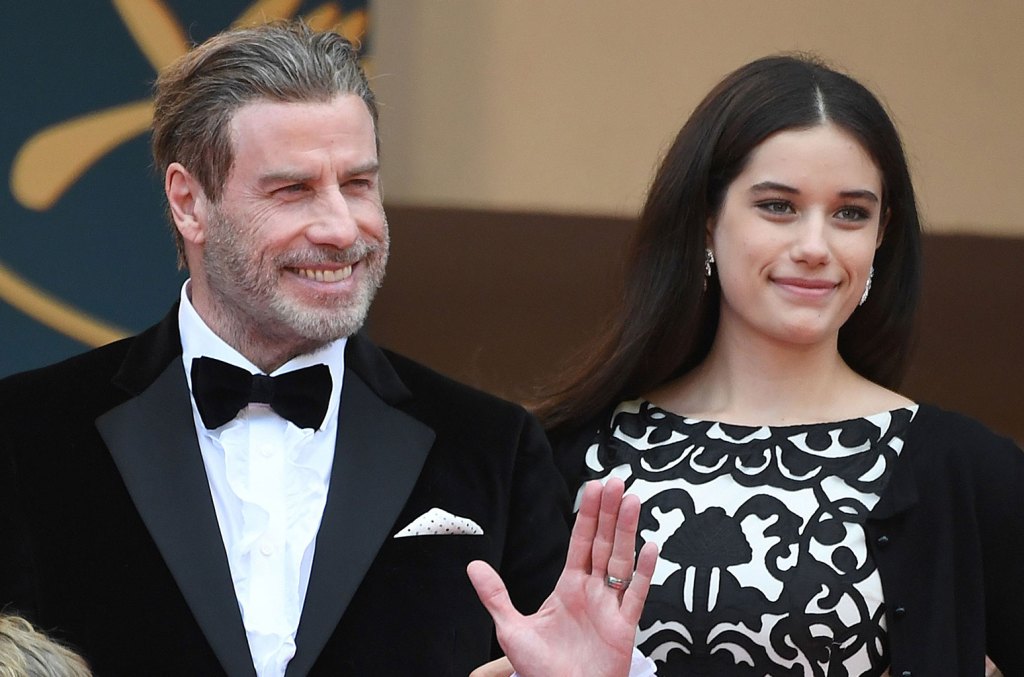 John Travolta‘s daughter is following in his famous footsteps. On Friday (Jan. 7), the Grease and Saturday Night Fever actor took to Instagram to share that his 21-year-old daughter Ella is making her official foray into music, and he couldn’t contain his excitement at the news.

“I’m so excited for Ella! Her song ‘Dizzy’ is out right now! The link is in my stories and bio!” the 67-year old wrote, sharing a video with multiple cuts of Ella singing and playing the piano while softly singing the track.

Ella shared that she was just as excited as her father in her own post about her music debut. “So happy and excited to say that my first single ‘Dizzy’ is out now!!!” she captioned the same video on her Instagram account. “It’s been a long time coming but I’m still that 14 year old weird girl at heart and I love it.”

Travolta was 22, a year older than his daughter is now, in July 1976 when his debut single, the ballad “Let Her In,” reached the top 10 on the Billboard Hot 100. He returned to the top 10 two years later with a pair of collabs with his Grease co-star Olivia Newton-John: “You’re the One That I Want” and “Summer Nights.”

Ella first teased the arrival of a music project, which is currently untitled, Nov. 27 in an Instagram post. “There is something I’ve been working on for the past year that is very dear to my heart,” she said. “I wanted to share a part of a song that I wrote that will be on my EP coming out next year. Very excited (and nervous). Hope you like it!”

Ella and John once collaborated in 2009 for Disney’s ensemble comedy film Old Dogs — in which Ella starred alongside her father in the movie as Emily Greer — on the track “Every Little Step I Take.”