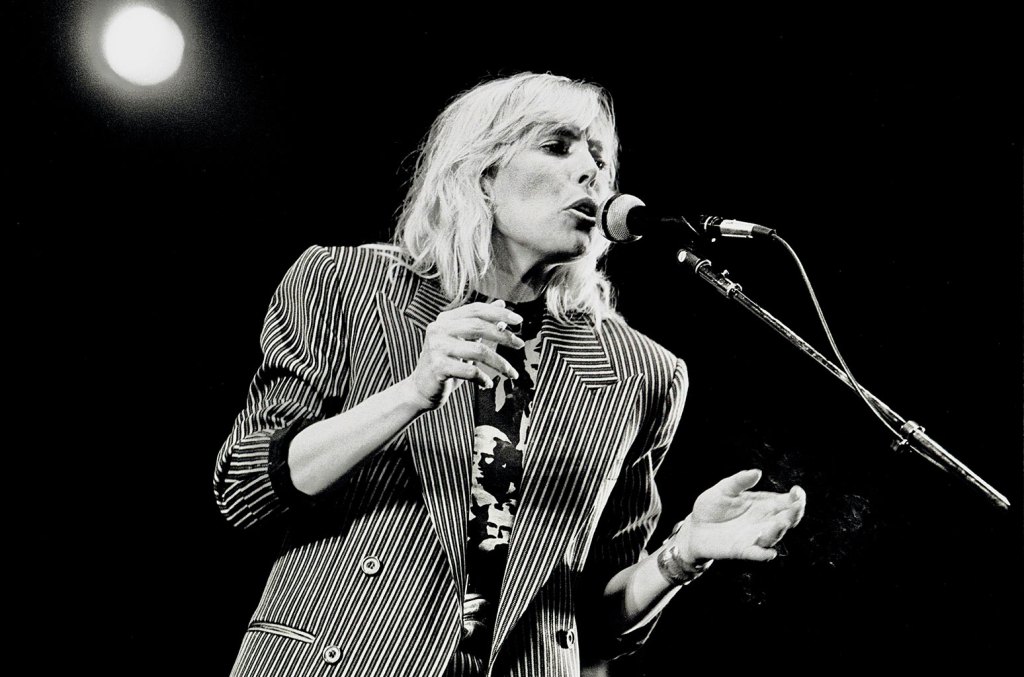 Joni Mitchell’s four albums released on Geffen Records in the ’80s and early ’90s are having a moment right now. While the artist’s classic catalog was excised from Spotify late Friday (Jan. 28), following the lead of fellow Canadian Neil Young in protest of COVID-19 misinformation by podcaster Joe Rogan, her Geffen releases remain on the platform as of Thursday afternoon (Feb. 3) and are now seeing a major uptick in traffic.

The four albums in question are Wild Things Run Fast (1982), Dog Eat Dog (1985), Chalk Mark in a Rain Storm (1988) and Night Ride Home (1991). A source at Geffen’s parent, Universal Music, tells Billboard that the company is in talks with Mitchell’s team about how to proceed with the catalog request, but until then listeners are taking what they can get and giving the releases far more attention now compared to before the Rogan decision.

(Young’s five albums released during his own Geffen period, also in the ’80s, were removed from the platform along with his Warner catalog.)

For the first four days following the wider catalog removal, songs on Mitchell’s Geffen albums across all streaming services saw a combined 484% increase in streaming activity in the U.S., according to MRC Data. Between Jan. 29-Feb. 1, the albums generated 113,000 streams compared to 19,000 the four days leading up to Mitchell’s decision. (Data from specific providers is not disclosed by MRC Data.)

Songs on a fifth album, Shine, released in 2007 on the Hear Music label, experienced a 862% increase in streams from 2,000 to 23,000 during that time frame, though it has since been removed.

In a note posted to her official website on Friday, Mitchell wrote, “I’ve decided to remove all my music from Spotify. Irresponsible people are spreading lies that are costing people their lives. I stand in solidarity with Neil Young and the global scientific and medical communities on this issue.”

Hours later, Mitchell’s albums released on Warner Music labels Reprise, Asylum and Nonesuch were removed from Spotify. Her announcement arrived two days after Spotify complied in granting Young’s earlier request to have his entire solo catalog removed in protest of Rogan. Since then, Young’s CSNY bandmates — one of whom he has a contentious relationship with — have officially requested to have their solo catalogs and group recordings removed.

Following a statement by Graham Nash released on Tuesday, David Crosby and Stephen Stills added on Wednesday that they “support Neil and we agree with him that there is dangerous disinformation being aired on Spotify’s Joe Rogan podcast. While we always value alternate points of view, knowingly spreading disinformation during this global pandemic has deadly consequences. Until real action is taken to show that a concern for humanity must be balanced with commerce, we don’t want our music – or the music we made together – to be on the same platform.”