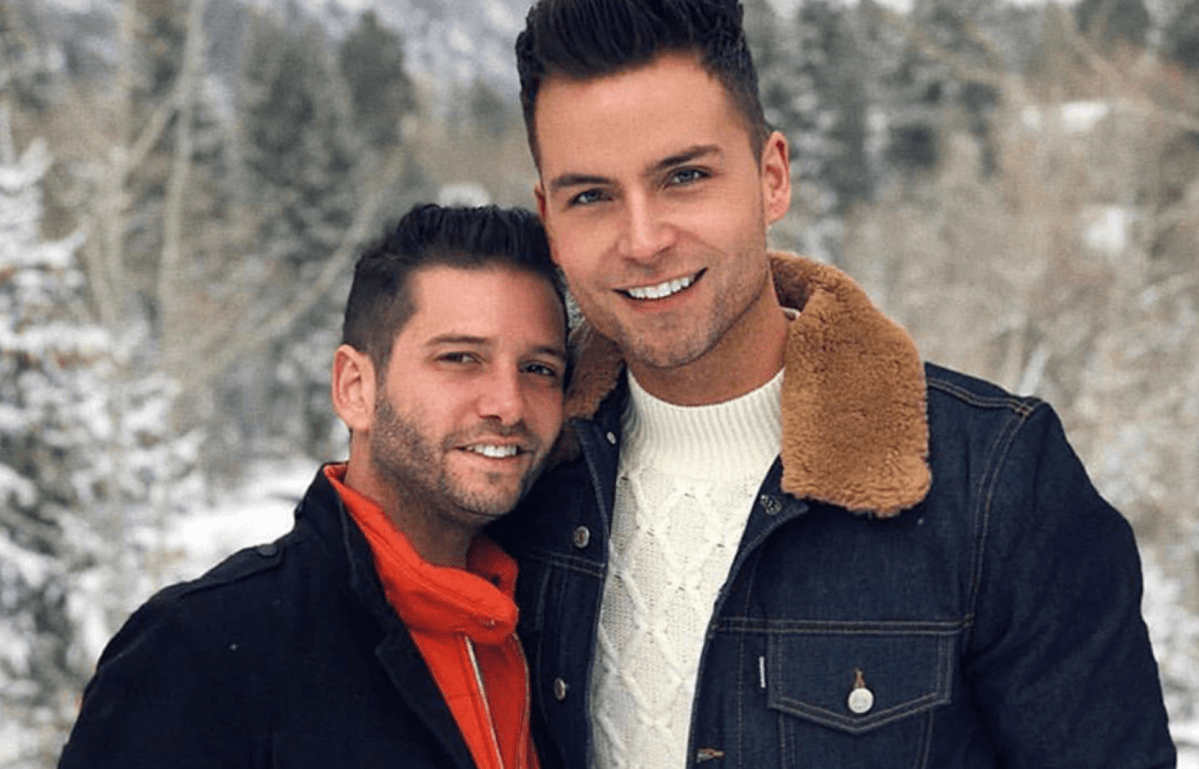 Flagg, 36, confirmed the dissolvement of his marriage in a statement posted to Instagram Friday night.

“Bobby and I are divorcing,” he wrote. “This might sound abrupt but I felt I should be transparent from the top rather than bury the headline. This was not a rash or impulsive decision. We have been very thoughtful before coming to this conclusion. It was not a lack of love but rather the two of us growing in different directions and wanting very different things for ourselves.”

Flagg — who wed Boyd in a lavish September 2017 ceremony at the Beverly Hills Hotel — continued, “I care deeply for Bobby and have nothing but love and respect for him. I want how we separate from each other to represent that. Thank you all for your unwavering support.”

Sources tell us that Flagg has been living at the Beverly Hills Hotel for the last few months. According to an Instagram Story post shared hours ago, it appears as though the reality TV personality is currently vacationing at The Brando in the French Polynesia.

Insiders have also confirmed that Flagg is not letting his breakup with Boyd slow down his business endeavors as he is currently in escrow on the Barbara Lockhart estate in Beverly Hills. Sources also say that Flagg might be dating someone new at the moment.

Earlier this year, the real estate pro made headlines when he left Rodeo Realty and moved to Douglas Elliman.

Flagg comes from an esteemed Los Angeles family. Son of Michael Flagg and Cindy Platt Flagg, his late grandmother Edith Flagg was most notable for bringing polyester to the United States in 1967 and later securing a monopoly on the fabric.