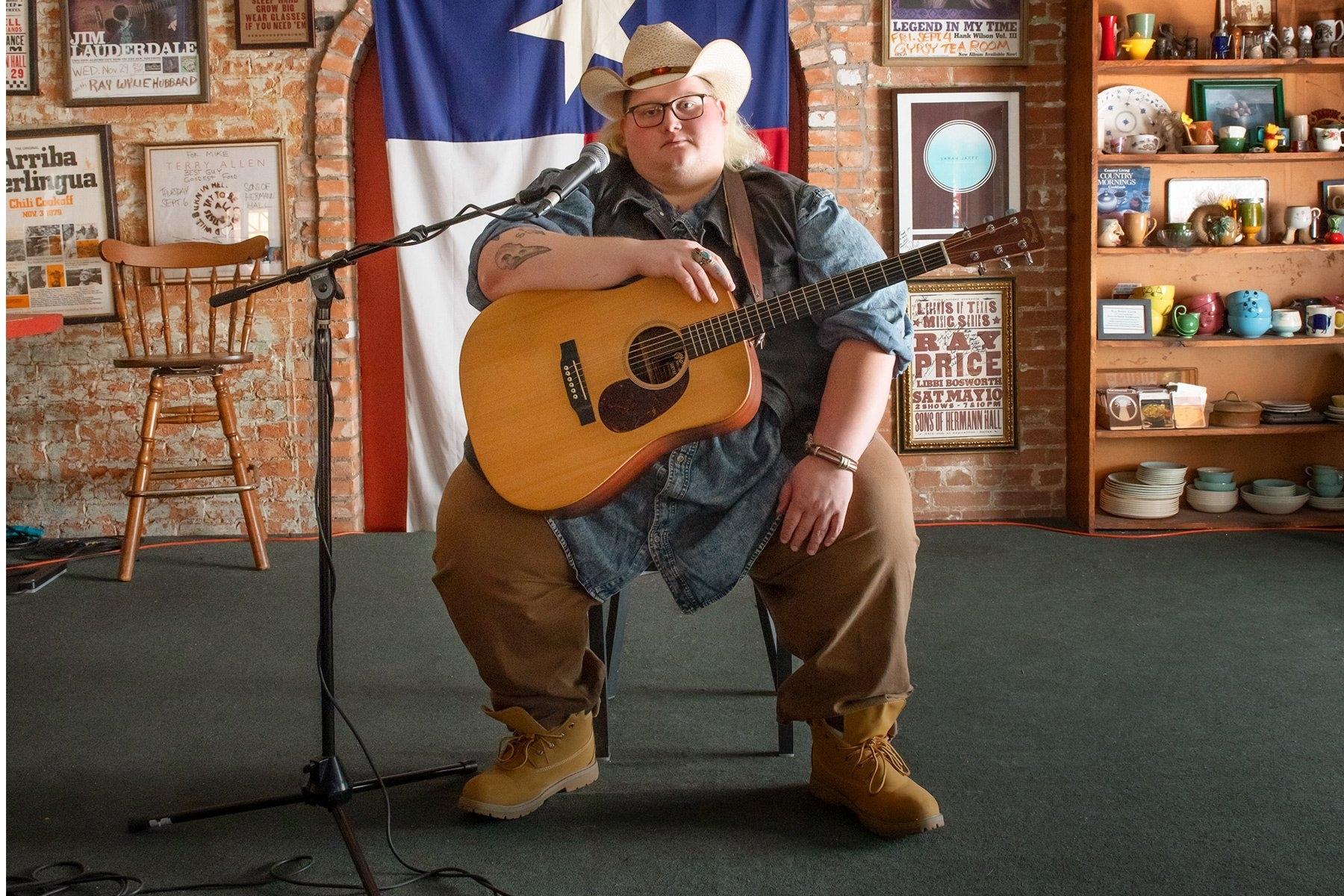 If you’re not up to speed on Joshua Ray Walker, son of East Dallas, read this 2019 story, in which Amy McCarthy said he was headed for his big break, and then read this 2021 story, in which Jonny Auping described his Granada album-release show as a victory lap. Then, after you’re up to speed, make plans to stream The Tonight Show Starring Jimmy Fallon, um, tonight. Walker will perform.

Check back in here on FrontBurner tomorrow. Matt Goodman tells me he plans to write 1,000 words about the performance.