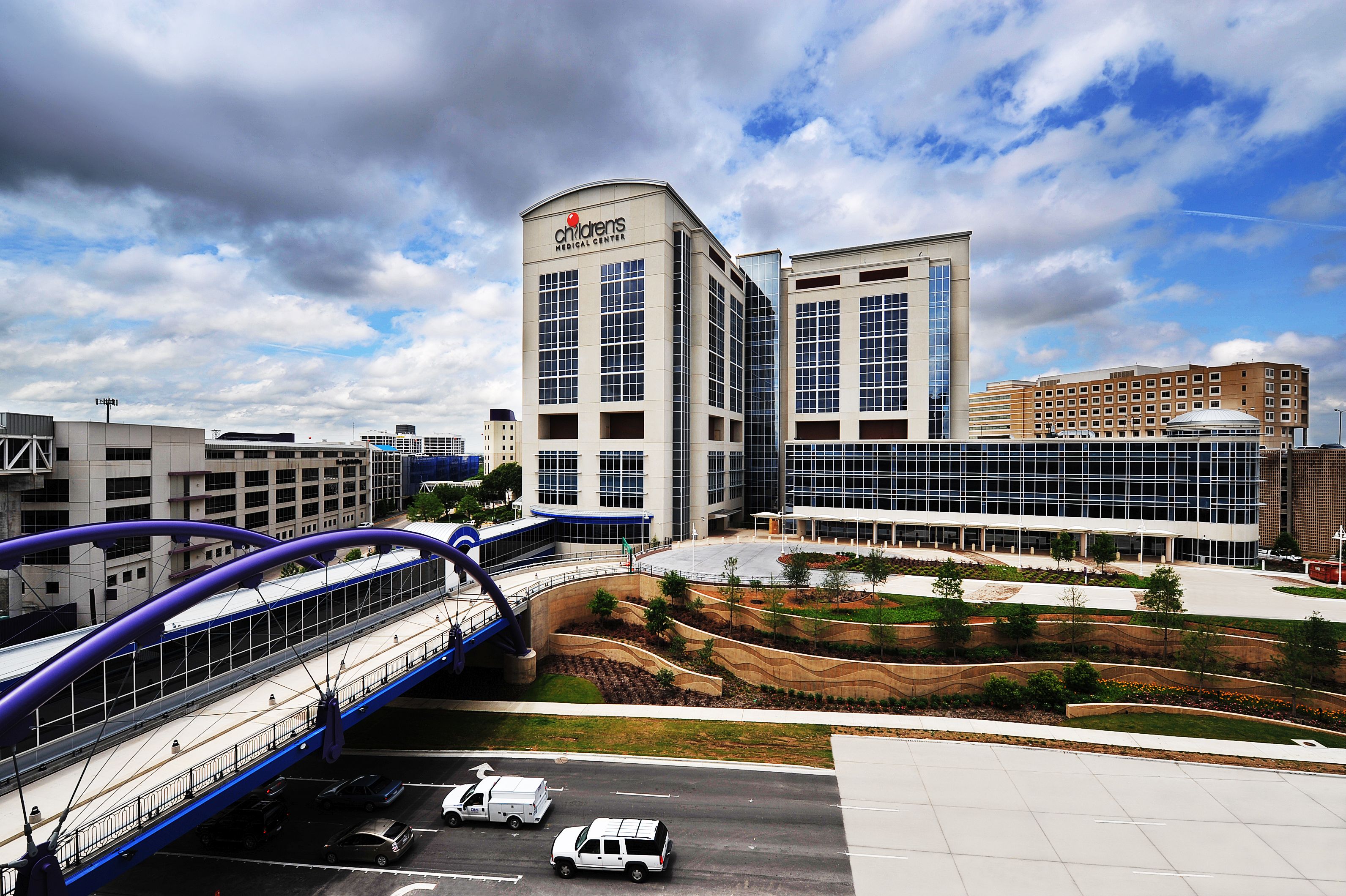 A Dallas County Judge has ruled that Attorney General Ken Paxton does not have the authority to take part in a lawsuit involving Children’s Health and Dr. Ximena Lopez, a pediatric endocrinologist who founded the pediatric transgender clinic at Children’s called GENECIS. The AG’s office has aided attorneys from Children’s and UT Southwestern during court hearings related to Lopez’s filings.

This matter goes back to last November, after a conservative group gathered outside the home of at least one Children’s Health board member. They were protesting the gender-affirming care offered at GENECIS. Soon after, UT Southwestern and Children’s Health took down the clinic’s website, unbranded the services, and stopped accepting new patients to receive hormone blockers or hormone therapy. Existing patients were allowed to continue their treatment.

Earlier this year, Paxton released a legal opinion that transgender care was child abuse. Gov. Greg Abbott followed up by directing Department of Family Protective Services workers to investigate families who were providing transgender care to their families. A Texas appeals court blocked those investigations, but the Texas Supreme Court could soon overrule it. Paxton’s office also intervened in the Children’s Health lawsuit, arguing that the gender-affirming care is child abuse.

Lopez believes the offices of the AG and the governor pressured Children’s Health and UTSW to close the clinic. She filed a petition in court to speak with the leaders of UTSW to find out who decided to unbrand the clinic and stop admitting new patients. Representatives from the Texas Attorney General’s Office were a part of that hearing, along with legal teams representing Children’s Health and UTSW leadership, which argued that the changes were legal.

The judge ruled in favor of Lopez, but UTSW appealed the decision before any depositions could be taken. Lopez’s legal team then sued Children’s Health for not allowing Lopez to provide the standard of care treatment to patients in need.

Hormone therapy and puberty blockers are considered best practice for patients with gender dysphoria, a medical condition where patients experience mental and physical anguish because their biological sex does not match their gender identity.

After the changes to GENECIS, a new patient with gender dysphoria could receive counseling and other services at Children’s Health but could not receive these banned treatments. But another patient with precocious puberty (when a child develops too quickly) could receive those same treatments that were denied to the transgender patient. Lopez’s legal team argued that this double standard put the doctor at risk of being sued for failing to provide the appropriate care.

In the Children’s case, a judge placed a temporary injunction blocking the clinic’s changes. Though GENECIS branding has not returned, Lopez and her team are able to provide the full suite of gender-affirming care to new patients until the case goes to trial next year, when a final ruling will be made. Reports from Lopez’s office say that there has been a deluge of new patients who could not receive treatment after the changes were made to the clinic.

During a two-hour hearing this month with Dallas District Court Judge Melissa Bellan, attorneys from the AG’s office questioned whether gender-affirming care is the standard of care. But the court disagreed and removed the AG’s office as a party to the case. It is unclear whether the AG’s office will appeal the ruling, but Lopez’s legal team argued that they joined the lawsuit to intimidate Lopez.

“The attorney general has no business being in this case and tried to push his way into it to satisfy a political interest, not a legal one,” says Charla Aldous, who represents Lopez along with attorneys Brent Walker and Stephen Malouf.