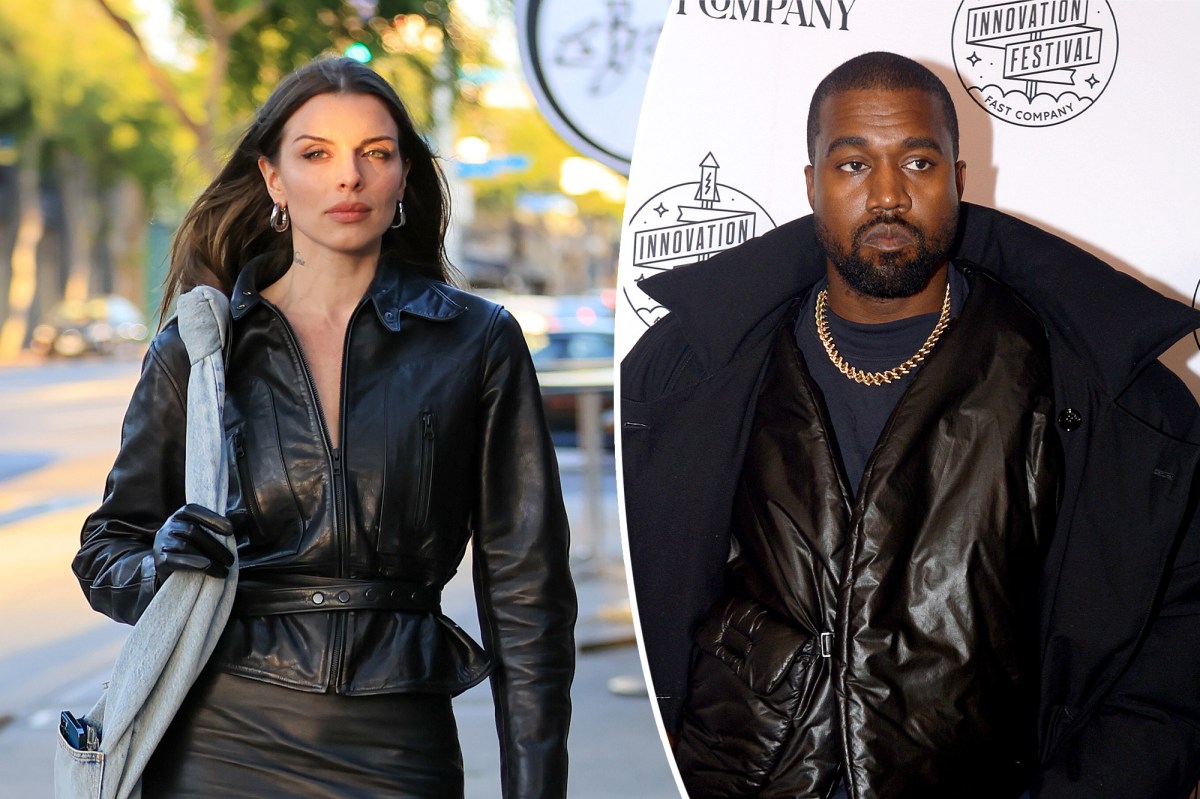 Julia Fox is backtracking on her comments suggesting ex Kanye West is “harmless” and wouldn’t “hurt a fly.”

“I would like to point out that I had not seen the latest Instagram posts at the time of this video,” the “Uncut Gems” star reportedly said of her recent TMZ interview in a since-deleted post.

“Believe it or not I have a life and a son, and I don’t have google alerts for this man!”

Fox, 32, briefly dated West, 44, earlier this year after Kim Kardashian, 41, filed for divorce from the rapper in February 2021.

The Skims founder – who was declared legally single on March 2 – has been dating “Saturday Night Live” star Pete Davidson, 28, since October 2021.

Earlier this week, a TMZ reporter asked Fox if she thought Kardashian and Davidson “should be worried” about their safety amid West’s recent online behavior.

“No! No, no, no. Kanye’s harmless,” Fox exclaimed at the time. “I just think that’s his artistic creative expression.”

She added, “I know it’s aggressive, but I think if it really came down to it, I don’t think Kanye would hurt a fly.”

In her since-deleted post, Fox claimed she was seemingly unaware of West’s latest Instagram antics, in which he directed a racial slur at Trevor Noah and was temporarily banned from the platform.

The actress alleged she thought the reporter was referring to West’s “Eazy” music video with The Game, in which a skinned monkey attacked a claymation version of Davidson.

“I thought this question was in reference to the music video. Yeah I could just not answer questions but then it would be ‘Julia is mad she salty’ etc and I’m not!” she wrote, per TMZ. “It’s a real catch 22 so please stop F’n asking me!”

She continued, “I wish I had the answers, but I do not. I would like to remain an Indie Queen. The mainstream life isn’t for me.”