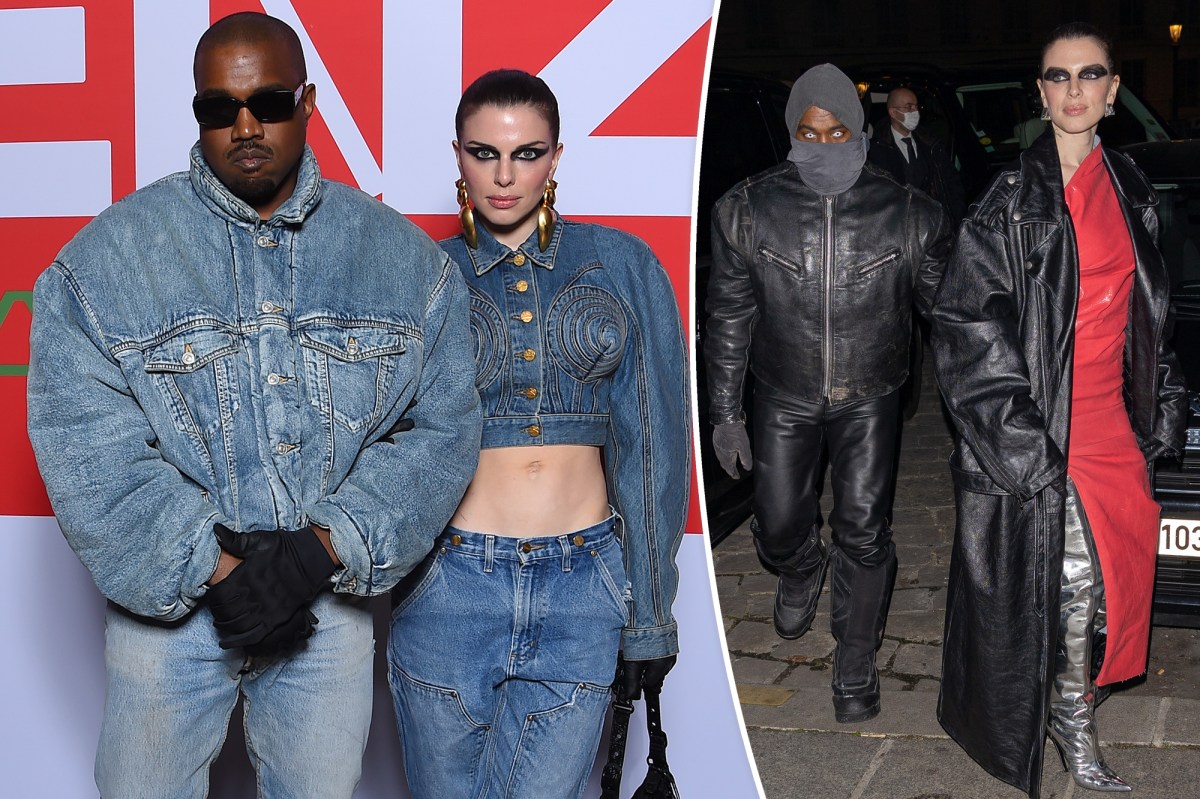 Julia Fox is a No. 1 hustler who isn’t crying over Kanye West.

On the heels of her breakup from the outspoken rapper, the “Uncut Gems” star made it clear that she is not wallowing.

“Why not see me for what I am which is a #1 hustler,” she wrote in a since-deleted Instagram Story Monday. “I came up yall lol and not only that but Kanye and I are on good terms! I have love for him but I wasn’t in love w the man Jesus Christ what do u guys think I am 12 years old?!”

Fox, 32, also blasted reports that she was crying in paparazzi photos snapped at LAX.

“and for the record the only time I cried in 2022 was on Feb 6th on my dead BFF bday,” she continued, referring to the suicide of beloved Hollywood manager Chris Huvane.

The “Forbidden Fruits” podcast co-host then teased the idea of writing a book in which fans would be able to get “the full tea.”

Page Six confirmed earlier Monday that Fox and the Yeezy fashion designer, 44, had broken up after six weeks of dating in light of his outbursts on social media about everything from estranged wife Kim Kardashian’s relationship with Pete Davidson to Kid Cudi being cut from his album “Donda 2.”

“Julia and Kanye remain good friends and collaborators,” her rep said in a statement to us, “but they are no longer together.”

West also appeared to be unfazed by the split, turning his attention to Kardashian, who not only wants nothing to do with his drama but also appears to be genuinely concerned about Davidson’s safety.

“U are creating a dangerous and scary environment and someone will hurt Pete and this will all be your fault,” Kardashian, 41, allegedly texted the legendary rapper Monday.

Davidson, 28, has not publicly responded to West’s threats.

The “Keeping Up With the Kardashians” alum moved on with the “Saturday Night Live” comedian last fall after filing for divorce from the Grammy winner, with whom she shares four children: North, 8, Saint, 6, Chicago, 4, and Psalm, 2.