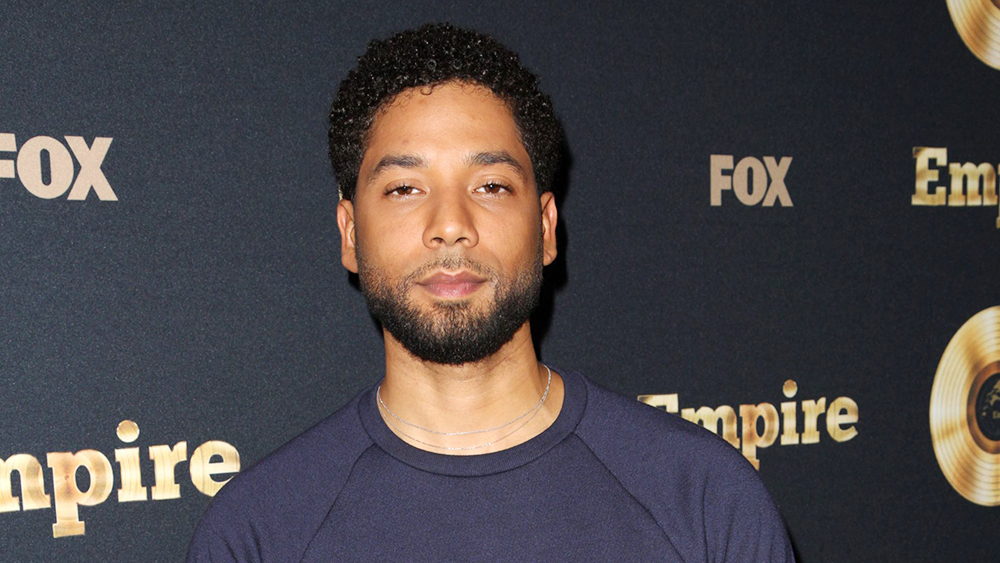 Former “Empire” actor Jussie Smollett’s directing debut has finally found a home: BET+ has picked up “B-Boy Blues,” which will debut on the streamer on June 9 in time for Pride Month. As part of the pickup, Mona Scott-Young and her Monami Entertainment has joined the film as a producer and was instrumental in getting the deal done with BET+.

“B-Boy Blues” reps the first project for Smollett since being found guilty of making false reports about what he alleged to be a hate crime. He was later sentenced to 30 months of felony probation, including 150 days in jail, and ordered to pay a fine for making false reports to police, following his report that he was the victim of a hate crime in January 2019.

“Through our content slate, we are intentional about representing the fullness of the Black experience, including that of the LGBTQ+ community,” said BET+ exec VP/GM Devin Griffin. “‘B-Boy Blues’ is an artful, heart-rending film about the complexity of love – something we all can relate to.”

Besides directing, Smollett wrote the script to “B-Boy Blues” with Hardy and also financed the film with Cleveland-based radio broadcast investor Tom Wilson for A SuperMassive Movie. EPs also include James Earl Hardy for It’s All Jood Productions, Madia Hill-Scott for Winnienoah Productions and Mona Scott-Young and Stephanie Gayle for Monami Entertainment. Frank Gatson is also an EP.

The indie film debuted last year at the 2021 American Black Film Festival, where it won the Narrative Feature Fan Favorite Award. The film is described as “a clash of class and culture when Mitchell Crawford, a college educated journalist from Brooklyn and Raheim Rivers, a bike messenger from Harlem, fall in love.”

A SuperMassive Movie, It’s All Jood Productions and Winnienoah Productions in association with Monami Entertainment are behind “B-Boy Blues.”

“B-Boy Blues is a beautifully bold, funny, heartwarming bro-mance and I was thrilled to partner with Jussie to help this wonderful film gain greater exposure,” Young said. “Falling head over heels and fighting for love are universal emotions and experiences and we are so grateful to BET+ for shining a powerful spotlight on the still seriously underrepresented black LGBTQ+ community and bringing this impactful love story to an even greater audience.”