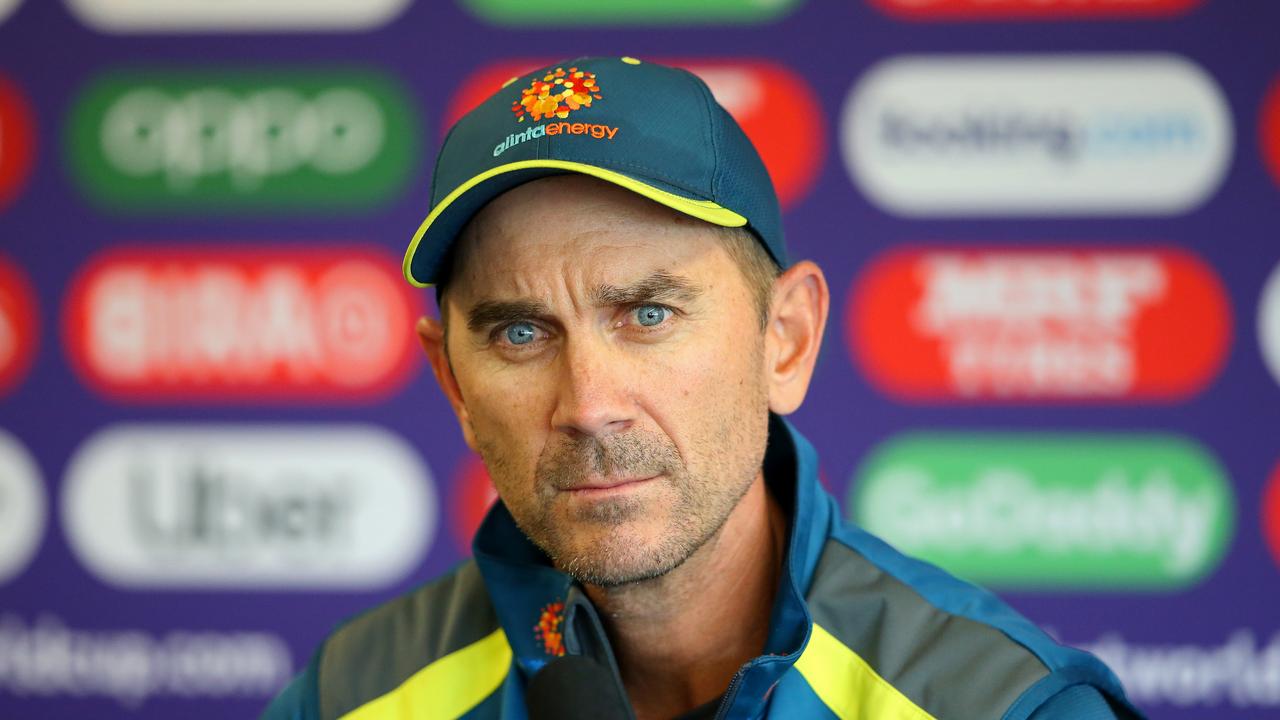 The saga surrounding his future as Australian coach has dragged on too long and has become unedifying for all the key players involved.

Langer himself is being made to wait for an answer while he cannot return home to see family in West Australia, with CA hiding behind buzz phrases such as “process” and “the road ahead.”

Why has it taken this long? By the time the board meets to discuss the coach’s future on Friday, it will have been 18 days since the end of the Ashes.

NEW FOX CRICKET PODCAST – Justin Langer: The truth about his heated meeting with CA﻿. LISTEN ON SPOTIFY OR SUBSCRIBE IN ITUNES

The silence from players and the elongated “process” from CA are understood to be weighing heavily on Langer.

Meanwhile, whether Pat Cummins will endorse, reject or be neutral towards a Langer contract extension is increasingly placing the Test captain in an awkward position.

Cummins is a revered figure and must understand how influential his voice is in Australian cricket now he has the title of Test captain. But he, alongside white ball skipper Aaron Finch, have not yet publicly endorsed Langer to get a contract extension and they have both had opportunities to do so.

CA’s statement, which was not attributed to anyone and which its own website categorised as “unusual”, rejected two key points from Monday’s article.

It was one of Test cricket’s greatest ever finishes. The truth is it should never have come to it

One related to the “heated” nature of the meeting. Foxsports.com.au stands by its report.

The second related to the possibility of Langer needing to reapply for his job.

Foxsports.com.au also categorically stands by the fact it was raised in the discussion and that Langer responded pointedly.

CA’s statement argued Langer was never asked to reapply for his position, but foxsports.com.au agrees and adds that the topic was raised as a possibility, not a certainty.

“It (re-applying for the job) was mentioned in the meeting as part of a broader discussion. And I thought it was offensive and poor.

“On a day you are admitting a guy into the Hall of Fame, you are mentioning the prospect of him reapplying… There was certainly an element of Bill Clinton ‘I did not inhale’ in it.”

Not for the first time in recent years, CA has taken its eye off the ball. With Langer in limbo, so is the men’s national team just weeks before it is due to depart to Pakistan.

And if a T20 World Cup win against the odds, a resounding Ashes victory, and an improved Langer (even his critics would concede he has evolved), is not enough for a contract extension, what is?

By kicking the can down the road, they’ve humiliated Langer, made life more difficult for Cummins, confused the public and undermined themselves.