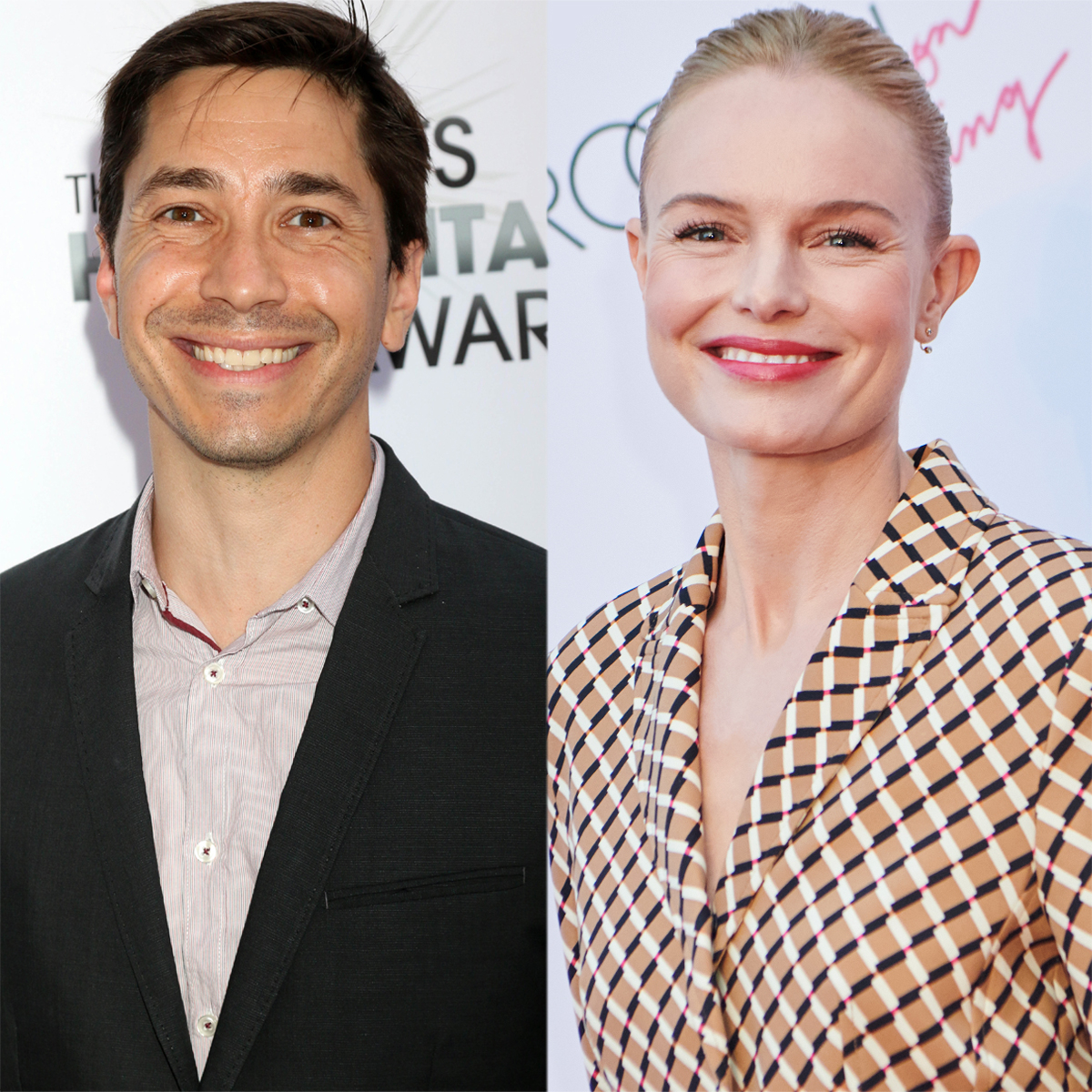 Justin Long proved that he is willing to go the distance for Kate Bosworth… literally.

On Thursday, Jan. 20, the New Girl actor took to his Instagram Story to share that he had valiantly driven all the way to “freezing cold” Park City, UT., for the premiere of Bosworth’s new film Bring on the Dancing Horses at the Sundance Film Festival.

Standing outside the Egyptian Theatre, however, Long quickly realized that it was pretty quiet for a film premiere. “Where is everybody?” He asked, before catching the attention of two people passing by. “Sorry, do you know where everyone is? It’s the premiere tonight.”

When the actor was informed that the festival was online this year due to the ongoing coronavirus pandemic, he appeared defeated as he slowly replied, “…so I could’ve seen it from home?”

Despite his visible disappointment, Long encouraged the pair to “check out [the film] at home, I guess,” and thanked them for their help. Looking on the bright side of his ill-fated adventure, he remarked, “It was a nice drive, I guess. Still pretty.”