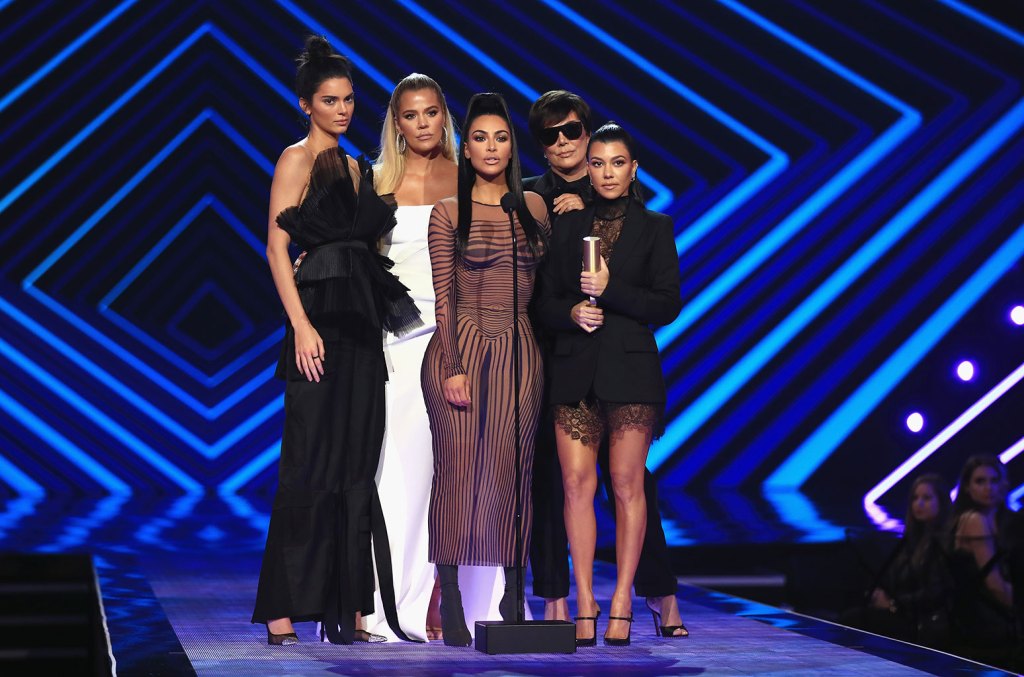 The Kardashian clan is back to their reality home turf in the latest trailer for the family’s new Hulu series, The Kardashians. The follow-up to their long-running Keeping Up With the Kardashians show, the new effort appears to be an extension of the 167 hours of fame that the original E! series bestowed upon Kim, Khloé, Kourtney, Kendall, Kylie and Kris Jenner.

The 30-second preview opens with family mother hen Kris excitedly announcing “You guys it’s happening!” into her phone after a montage takes us through the family’s fabulous homes, fancy photo shoots and limo entrances with the promise “They’re back… and better than ever.”

A quick-cut montage takes us through all the drama, joy and life-changes the family has undergone in their year away from the camera, with plenty of screen time devoted to Kourtney’s fiancé, Blink-182 drummer/producer Travis Barker. Interestingly, Kim’s estranged husband, Ye (formerly known as Kanye West), does not show up in the trailer despite the couple’s recent very public war of words following their split last year; Kim’s new boyfriend, SNL star Pete Davidson, does not appear in the preview either.

Barker, however, is all over it, including in footage of the couple’s engagement; in an earlier teaser,  Kim joked that mama Kris never got that emotional over her multiple engagements (“she’s never had a reaction like that for me and it’s happened like, a few times.”) In the new preview, we also see Khloé playing with her daughter True on the playground as Kim explains, “Over the last year we have seen such transformations in all of us.”

In addition to the engagement footage, we see Kourtney and Travis making out and laughing, as well as pics of the various sisters in glamorous outfits as Kim promises, “this is day one.”

The show’s official synopsis promises, as usual, to peel back the curtain and give us all the Kardash juice. “The family you know and love is here with a brand new series, giving an all access pass into their lives,” it reads. “Kris, Kourtney, Kim, Khloé, Kendall and Kylie bring the cameras back to give truth to their stories. From the intense pressures of running billion-dollar businesses to the hilarious joys of playtime and school drop-offs, this series brings viewers into the fold with a rivetingly honest story of love & life in the spotlight.” The Kardashians will debut on Hulu on April 14, with new episodes every Thursday.

Watch the preview below.

back and better than ever. 🤍 #TheKardashians premieres april 14 on @hulu, and coming soon to Disney+ internationally and Star+ in Latin America. pic.twitter.com/DwldOuyS8v