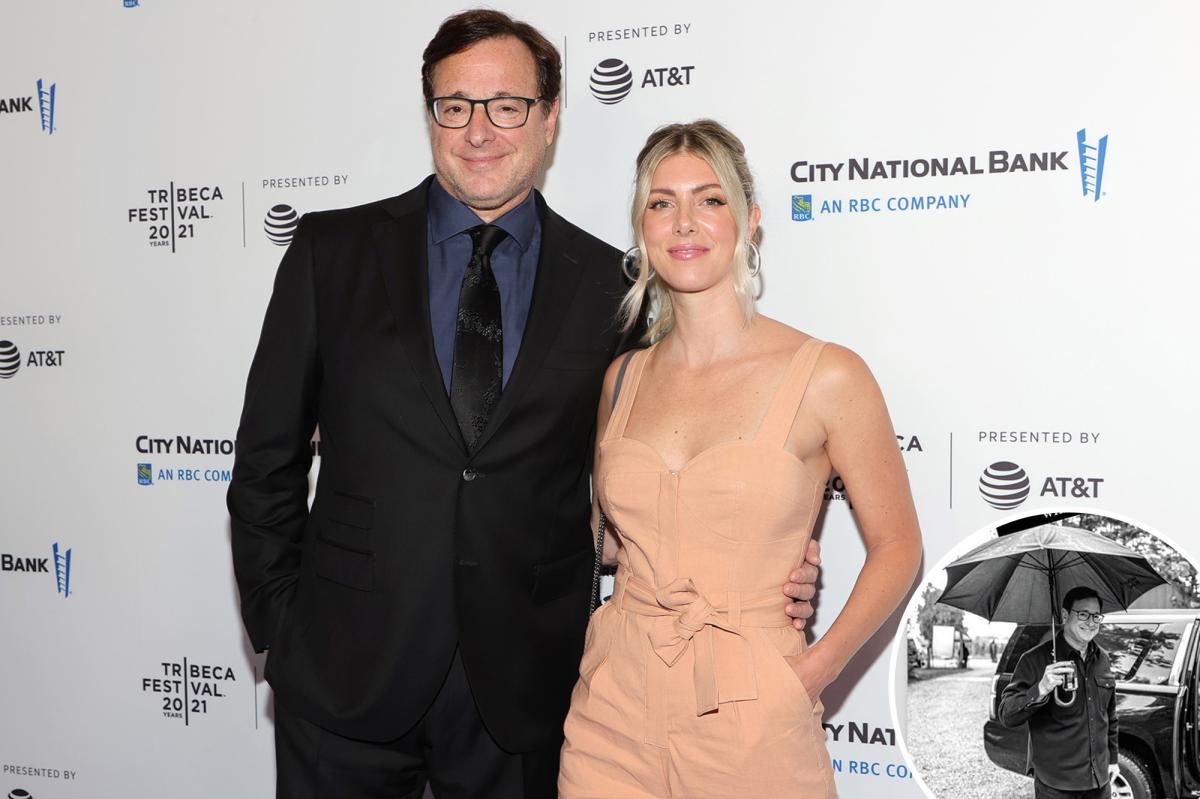 The journalist shared another sweet memory of the “Full House” star, who died in January, via her Instagram Story on Saturday.

“I had the best rainy day friend,” Rizzo, 42, wrote atop a black-and-white snap of Saget holding an umbrella in the rain.

“Rainy days were our fave bc [because] we would watch our ‘programs’ while cuddling on the couch all day.”

The pic was originally shared on Instagram by Saget’s comedian pal Jeff Ross, who attended his “first class” funeral earlier this year.

“Bob was a rainy day friend. Get yourself one,” Ross, 56, captioned his post.

“It’s gonna take a long time for it to sink in how someone so ‘here’ can be gone,” singer John Mayer wrote in the comments section, with actor Danny Burstein adding, “Never had a time when we didn’t say ‘I love you’ when we parted.”

As previously reported, Saget tragically died at the age 65 on Jan. 9. The beloved actor was found dead in his Ritz-Carlton Orlando hotel room after performing the night before in Jacksonville, Fla.

Cops believed Saget fell and hit his head on the marble bathroom floor before going to bed. His autopsy report, obtained by Page Six, confirmed Saget had multiple skull fractures and that his death was “the result of blunt head trauma.”

Just days before he died, Saget was cracking jokes on a podcast and talking about a recent COVID-19 diagnosis, which was still present in his system when he died.

Nevertheless, Rizzo insisted her man was in “great” health at the time of his passing. She said his battle with the coronavirus was “not anything serious” during an interview with “Good Morning America” in January.

“He just wanted to spread love and laughter and he did it so amazingly, and I’m just so proud of him because he truly brought people together,” she continued.

In another interview with the “Today” show’s Hoda Kotb, Rizzo shared the final text messages Saget sent her before he died.