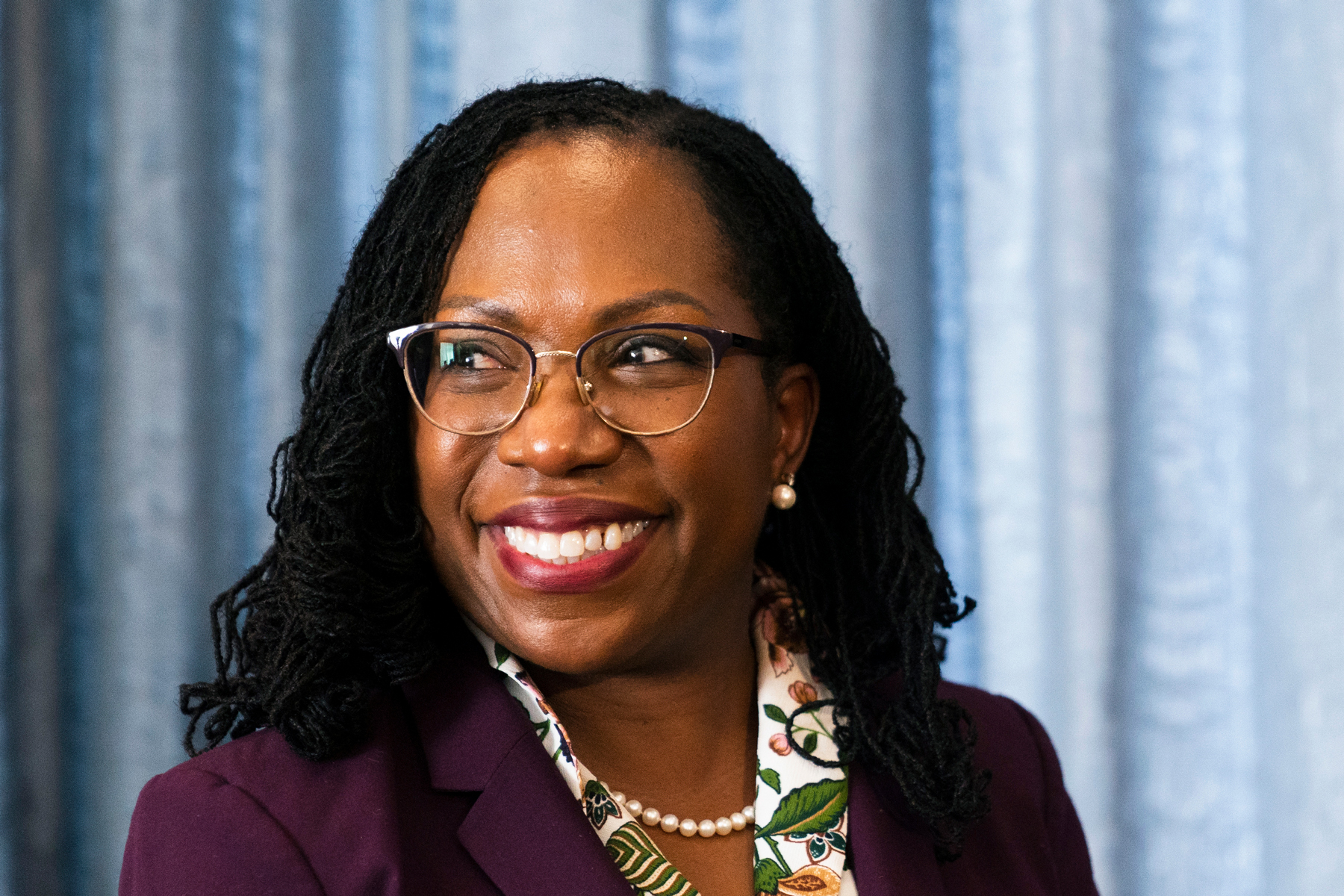 The Senate Judiciary Committee was split on whether to approve the nomination of Ketanji Brown Jackson to the Supreme Court. The vote on Monday went as expected, with the committee’s Democrats voting in favor of holding a Senate-wide confirmation vote, and the Republicans opposing her nomination’s advancement.

The vote was split, but Democrats control the Senate, allowing Majority Leader Chuck Schumer to discharge Jackson’s nomination to floor of the chamber. He did so shortly after the committee vote, and the full floor is expected to vote Monday evening on whether to vote to confirm Jackson. It’s a lot of voting, to say the least, but the bottom line is that barring anything unexpected, the Senate will vote later this week on whether to make Jackson the first Black woman to sit on the nation’s highest court.

The committee vote on Monday was preceded by arguments, and Sen. Cory Booker (D-N.J.) called out Hawley for voting to confirm several judges who also strayed from sentencing guidelines in similar cases. “The senator just said, ‘I believe the guidelines are right,’” Booker said of Hawley. “Obviously, Republican-appointed judges don’t agree with him, because the norm in many states is 70-80 percent of judges going before the guideline. If that statement is correct, then why didn’t you vote against every one of those Republican judges that was not following the guidelines, as most don’t?”

“Why didn’t you vote against every one of those Republican judges that was not following the guidelines, as most don’t?” pic.twitter.com/XI1BHnEDpQ

“You can try to create a straw man here, but it does not hold,” Booker added.

Hawley and other Republicans may opposed Jackson’s confirmation, but she’s still expected to be confirmed. Republican Sen. Susan Collins has already said she’ll vote to confirm Jackson. She may be joined by fellow moderates like Sens. Mitt Romney (R-Utah) and Lisa Murkowski (R-Alaska), although neither has indicated how they’ll vote.

Moderate Democrat Joe Manchin has expressed his support for Jackson, which means as long as the other 49 Democrats are on board, Collins’ vote is all the party will need to seat President Biden’s nominee without forcing Vice President Kamala Harris to break a tie.