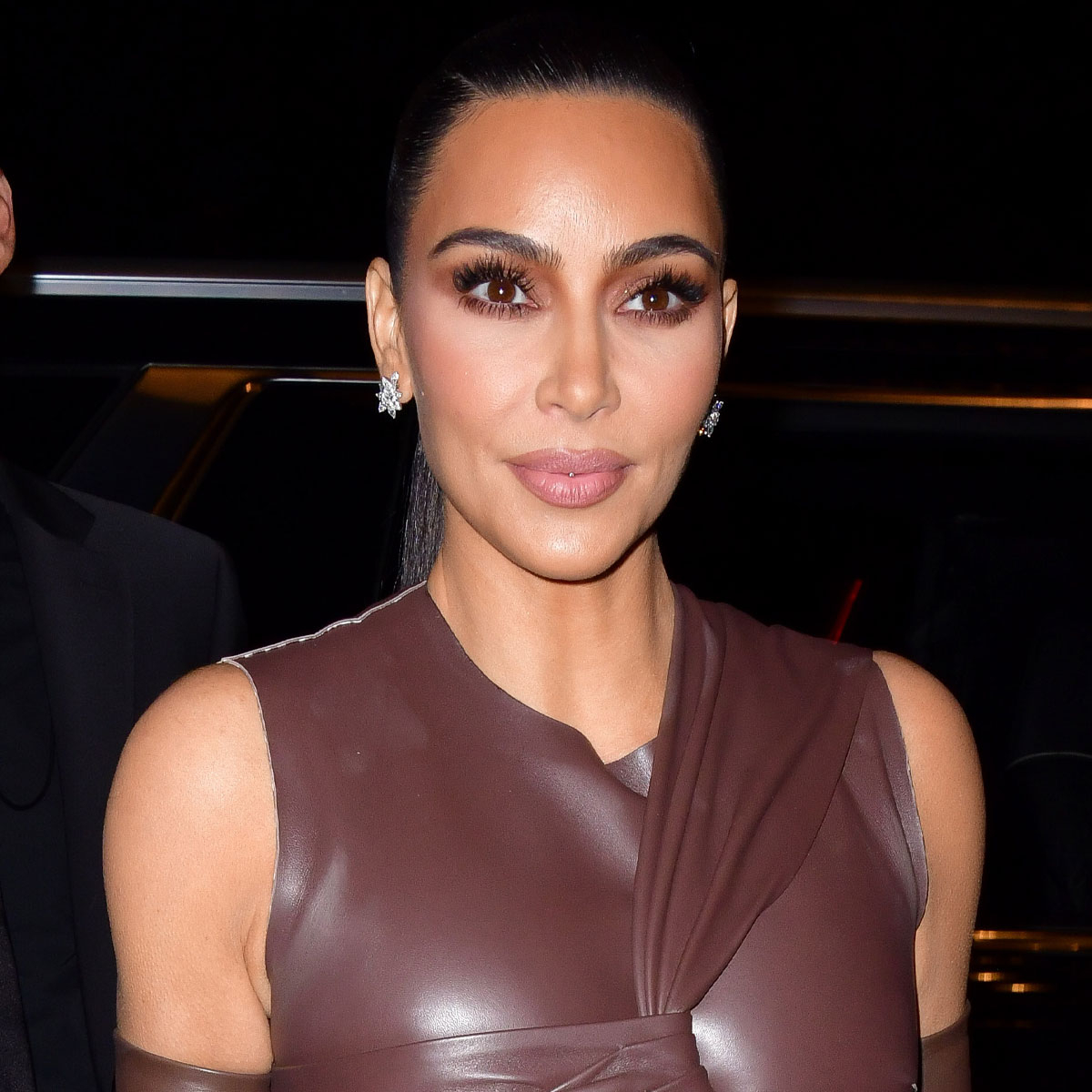 In the afternoon, the Keeping Up With the Kardashians alum turned up to the grand opening of Revolve’s Social Club in Los Angeles, telling attendees, “I’m doing so great!” while stopping by her first public event since becoming legally single.

“Kim looked stunning and was so sweet to everyone,” an eyewitness told E! News. “Kim was smiling the entire time. She appeared relaxed and happy to be there.”

A separate source told E! News after the hearing that she was, in fact, feeling both “anxious” and hopeful for the future after scoring one legal victory in her divorce proceedings.

“Kim is feeling a huge sense of relief now that she has been declared legally single,” the second source said. “She is very happy and feels she is one step closer to reclaiming her independence and being able to move on in her life.”