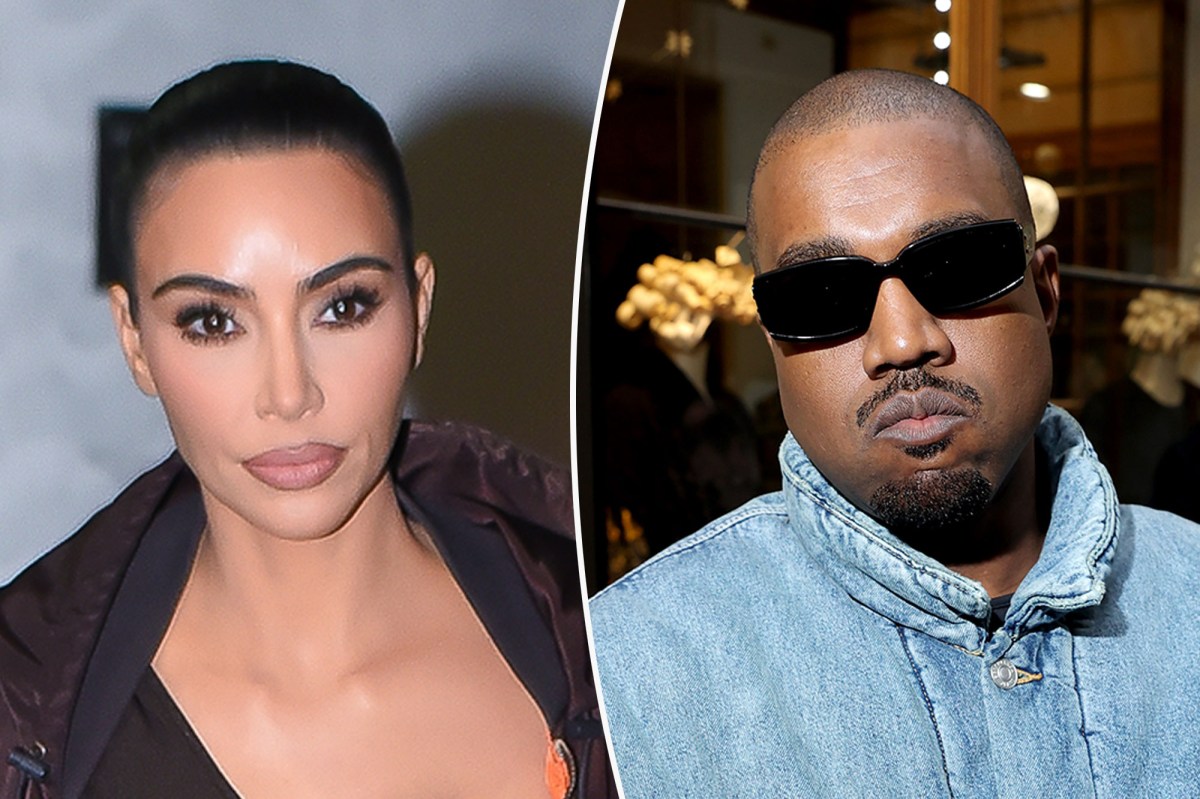 “Kim found the suspension to be fair, but her reaction wasn’t very dramatic. She didn’t make a big deal out of it and joked that she needed a break for a day,” a source told People. “All of Kanye’s posts have been exhausting for her though.”

The insider added, “It’s very impressive how calm and collected she is able to stay. She is very happy with [boyfriend] Pete Davidson. Her kids are doing great. She is trying her best to stay positive and focus on all the amazing things in her life.”

A rep for Kardashian did not immediately respond to Page Six’s request for comment.

Kardashian, 41 — who shares kids North, 8, Saint, 6, Chicago, 4, and Psalm, 2, with West, 44 — previously told a judge that the rapper’s social media activity “caused emotional distress” for her.

A Meta spokesperson told Page Six on Wednesday that West’s recent posts violated the company’s policies on hate speech and bullying and harassment. He was unable to post, comment or send DMs for 24 hours.

West’s most recent Instagram attack was aimed at Trevor Noah after the “Daily Show” host expressed support for Kardashian. In a since-deleted post, West lobbed a racial slur at Noah, 38, mocking him by using the offensive “k–n” slur to replace the original lyrics of “Kumbaya.”

Noah responded to West’s insult in the comment section, writing in part, “It breaks my heart to see you like this.”

Days prior, West shared a heated video in which he claimed Kardashian was purposefully keeping their four children away from him.

The “Kardashians” star quickly denied West’s claims, writing in an Instagram comment, “Please stop with this narrative, you were just here this morning picking up the kids for school.”

The Skims founder — who was declared legally single earlier this month — began dating Davidson, 28, last fall after she filed to divorce West in February 2021.

West has repeatedly come for the “Saturday Night Live” star on social media since he began dating Kardashian last fall.

Kardashian has called out West for harassing her online and posting threatening messages about her beau.

“Divorce is difficult enough on our children and Kanye’s obsession with trying to control and manipulate our situation so negatively and publicly is only causing further pain for all,” she said in a February statement.