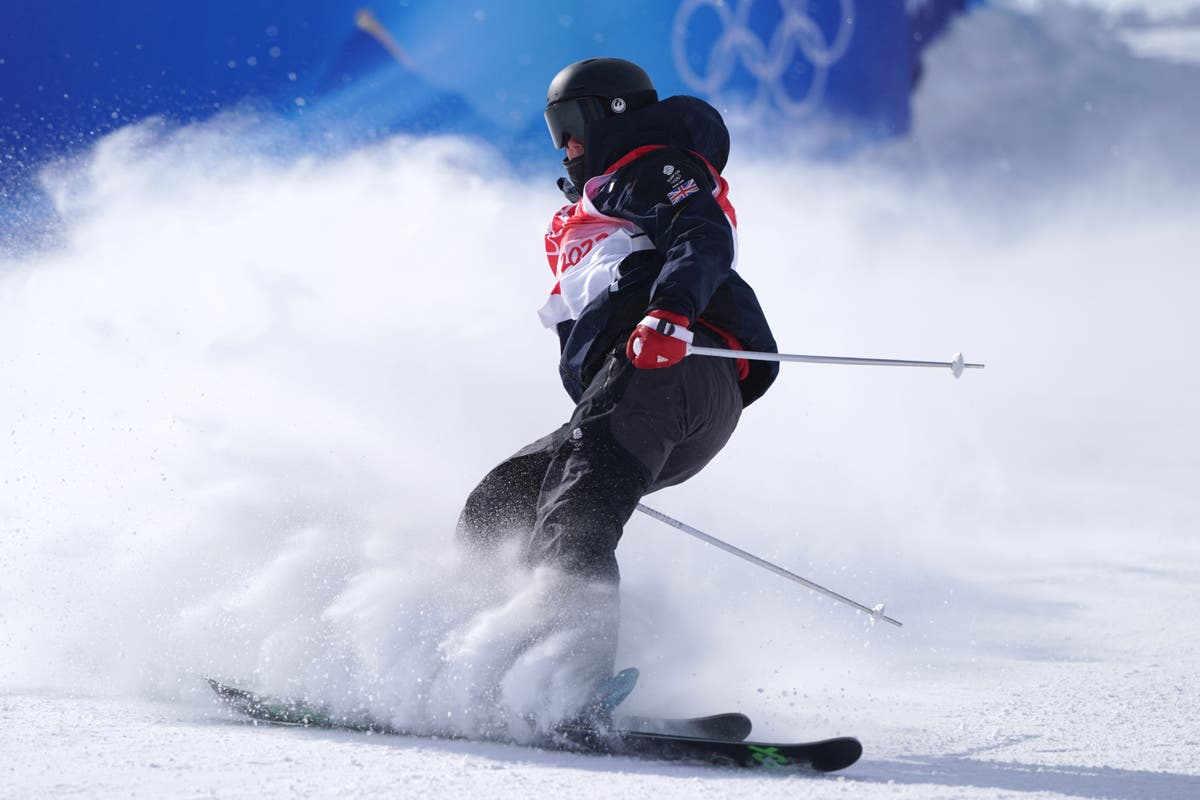 Kirsty Muir will head back to school next week with two Olympic finals in her locker after ending her Beijing campaign with an eighth place finish in the women’s ski-slopestyle competition.

The 17-year-old, who put the final year of her Highers on hold to target the Games, scored 71.30 on her second run to finish one place in front of her team-mate Katie Summerhayes in the 11-athlete final.

And it is a mark of Muir’s swift emergence following her fifth place in last week’s Big Air final that she admitted being a little disappointed that she failed to threaten the podium on her final jump.

“Overall I was happy to be in the final but I am little disappointed that I made a couple of mistakes,” said Muir. “All the girls have been smashing it but I would have hoped to be in the running, maybe.”

Muir came off a rail early and briefly touched down during her final run to effectively sink her hopes of becoming the first medallist of an increasingly disappointing Games for Team GB.

Switzerland’s Mathilde Gremaud denied Eileen Gu her second gold of the Games as she did enough to take the medal with a second run score of 86.56. Gu’s 86.23 in the final round was not quite enough to top the podium again.

Having emerged as a genuine contender, Muir will hope to challenge her sport’s biggest names in the years to come, but first she has more pressing concerns as she prepares to return to school next week.

“As soon as I get home, I should be in school,” she said. “I fly home on Thursday, so definitely the Monday if not even Friday. I don’t know – I’ve just got to catch up!

“This is my last year in school. I’m thinking either a gap year or head to uni this year. If I take a gap year I’m just going to go and focus on skiing and then maybe go to uni as well alongside.”