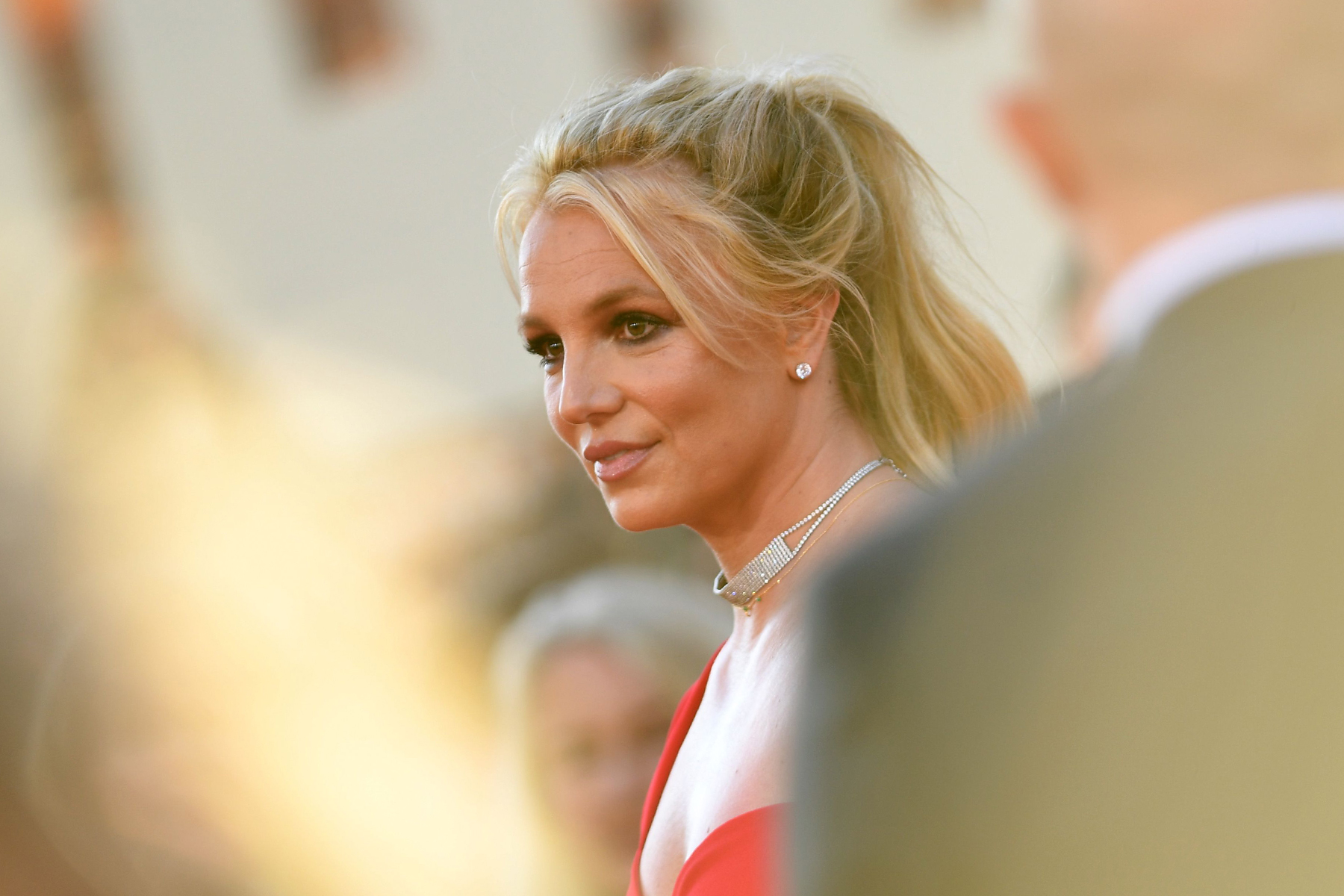 The Los Angeles Press Club has shared the full list of nominees for the 14th Annual National Arts & Entertainment Awards celebrating works of reporting and criticism in the arts and entertainment industries.

Among its six nominations, Rolling Stone received an ensemble nomination in the Music Feature category for its extensive 500 Greatest Albums of All Time list compiled by over two dozen writers.

Other highlighted nominees include Rolling Stone’s Brian Hiatt, nominated for both the remembrance of Neil Peart and the Bruce Springsteen cover story Ghosts, Guitars and the E Street Shuffle; Alan Sepinwall, Maria Fontoura, Rob Sheffield, and David Fear for compiling the 100 Best Sitcoms of All Time; and Tim Chan, who is nominated for the feature Freeing Britney Spears: The Most Persecuted Pop Star in the World Just Wants to Dance in both the Celebrity Feature and Other Fine Arts Feature categories.

Among the highest honors of the awards, 10 writers have been nominated for Journalist of the Year across print and online publishing. In the former category, nominees include The Hollywood Reporter’s Tatiana Siegel (now a Rolling Stone employee), Variety’s Tim Gray and Chris Willman, The Los Angeles Times’ Carolina Miranda, and The Sydney Morning Herald’s Michael Idato.

Across dozens of categories, the LA Press Club nominated over 400 works across digital, print, podcasting, broadcast, and more. View the full list of nominations for the 14th Annual National Arts & Entertainment Awards on the official LA Press Club website.