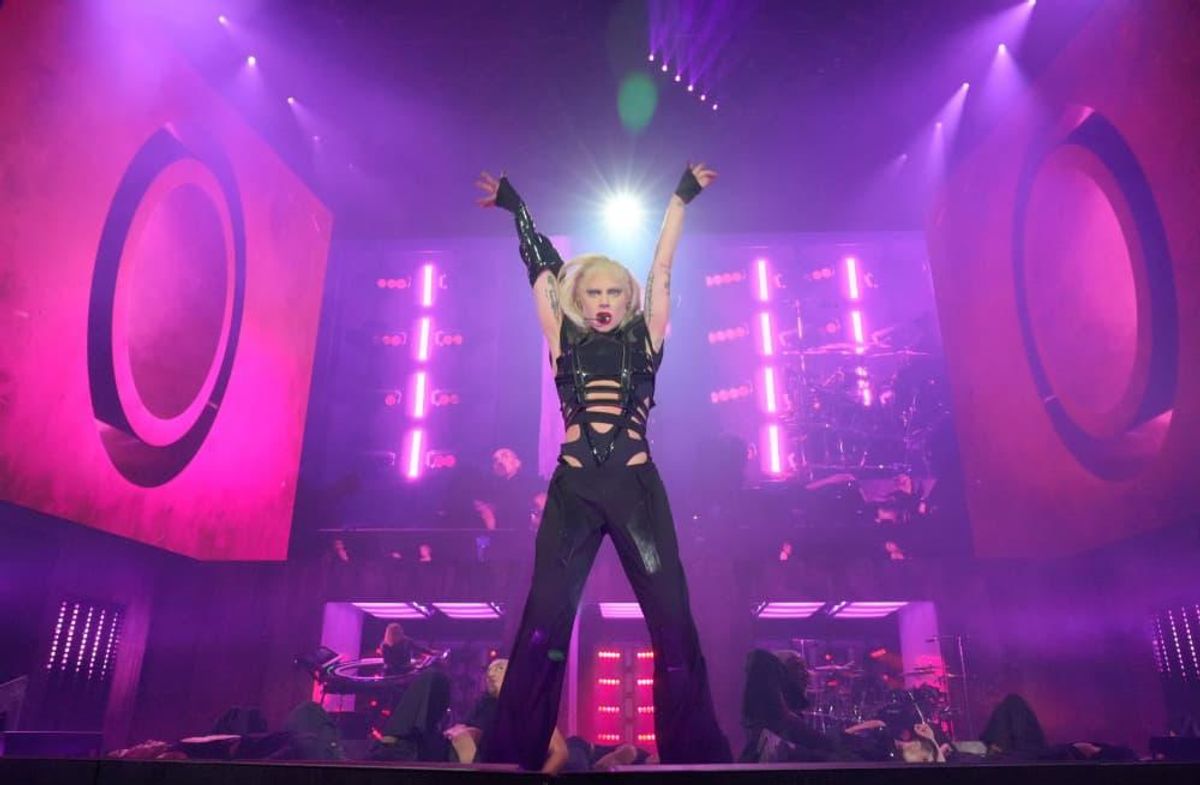 The Houston Symphony opens its 2022-2023 season this weekend at Jones Hall with one of classical music’s most stirring selections, the Verdi Requiem.

New symphony music director Juraj Valčuha offers this specially scaled setting of the piece, which had its first performance in 1874, to showcase the depth of the orchestra’s playing and the incredible voices in the Houston Symphony Chorus.

That’s just the beginning of what Valčuha has in mind for this season. He’ll also explore operatic repertoire in concert alongside great choral works from the symphonic repertoire, and continue to spotlight Houston Symphony musicians as soloists, while also welcoming some of the world’s most acclaimed musicians to the Bayou City. That means audiences can expect exciting concerts and the opportunity to see world class talent here.

The symphony will also continue its popular series of screening movies while playing the score live. This season sees the orchestra present Harry Potter and the Deathly Hallows Part 2, on stage April 27 -30, 2023, which should delight Potterheads around the city. They’ll also show Disney’s Fantasia while performing the score live. That concert is this Thanksgiving weekend, a wonderful way to user in the holiday season.

Other highlights abound this year. Violin superstar Joshua Bell joins the orchestra September 23 though 25 for a concert that includes Shostakovich’s Fifth Symphony and Sibelius’ violin concerto. The world-renowned Itzhak Perlman brings his acclaimed playing and signature style to Houston for a concert of Beethoven October 20-23.

Looking ahead, works that caused “Riots and Scandals“ when they made their premiers are the centerpiece of a mini-festival in January, 2023. The following month, look for another mini festival, this one focused on Songs of the Earth. The classical season climaxes with Stravinsky’s Oedipus Rex, which brings opera stars Michelle DeYoung and Sean Panikkar to town.

Of course, there will also be fan favorites Handel’s Messiah December 9-11 and A Very Merry Pops December 15 through 18, both guaranteed to put audiences in the holiday spirit.

In all, the season promises to be one that has offerings appealing to classical music lovers and novices alike, and provides an excellent introduction to Valčuha’s concept of what an orchestra can bring to its community. Details and tickets are available online.