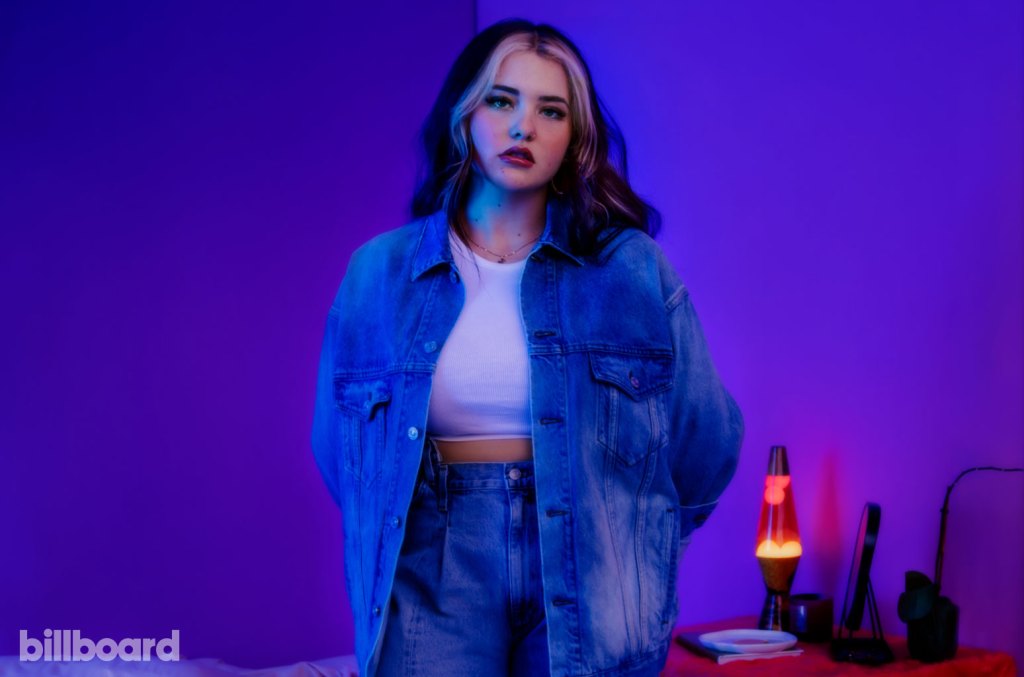 Chareton has worked at Island Records since 2011, most recently as head of A&R, which he’ll continue in addition to joining Gertler in management.

Rising singer-songwriter Spencer-Smith has been searching for new management since May after parting ways with David Ehrlich. In February, Spencer-Smith (who competed on American Idol in 2020) signed a record deal with Island and Republic Records after breakout hit “Fingers Crossed” took off, becoming a Hot 100 top 20 hit.

Saxe is behind the 2019 Grammy-nominated smash “If the World Was Ending” featuring Julia Michaels. He released his debut album, Dangers Levels of Introspection, last summer.

“I’m so excited to welcome two incredibly talented new artists to our roster, Lauren Spencer Smith and JP Saxe, as well as to formally welcome Ziggy as a partner,” Gertler said in a statement. “I’ve always been dedicated to growing a small roster of best-in-class artists, so it only felt natural when the opportunity arose with both Lauren and JP. They are both top tier songwriters that fit our ethos of working only with the best clients, both as musicians and as people, and we are so fortunate to have them as part of the family.”

Gertler has managed Mendes since the start of his career in 2014. He has grown AG Artists to include digital art studio and management venture Permanent Arts — which reps NFT artist FEWOCiOUS (who this month redesigned Billboard magazine’s Pride cover) — and Permanent Content, AG’s joint venture film and TV production company with Mendes that released the singer’s In Wonder Netflix documentary in 2020.

“I’m thrilled to welcome the incredibly talented Lauren and JP to the family,” Chareton added. “I’ve been a fan of both artists from afar so to have the privilege to work alongside them is a dream. We can’t wait for what the future holds for both of these stars and we are so fortunate to have them as part of the family.”