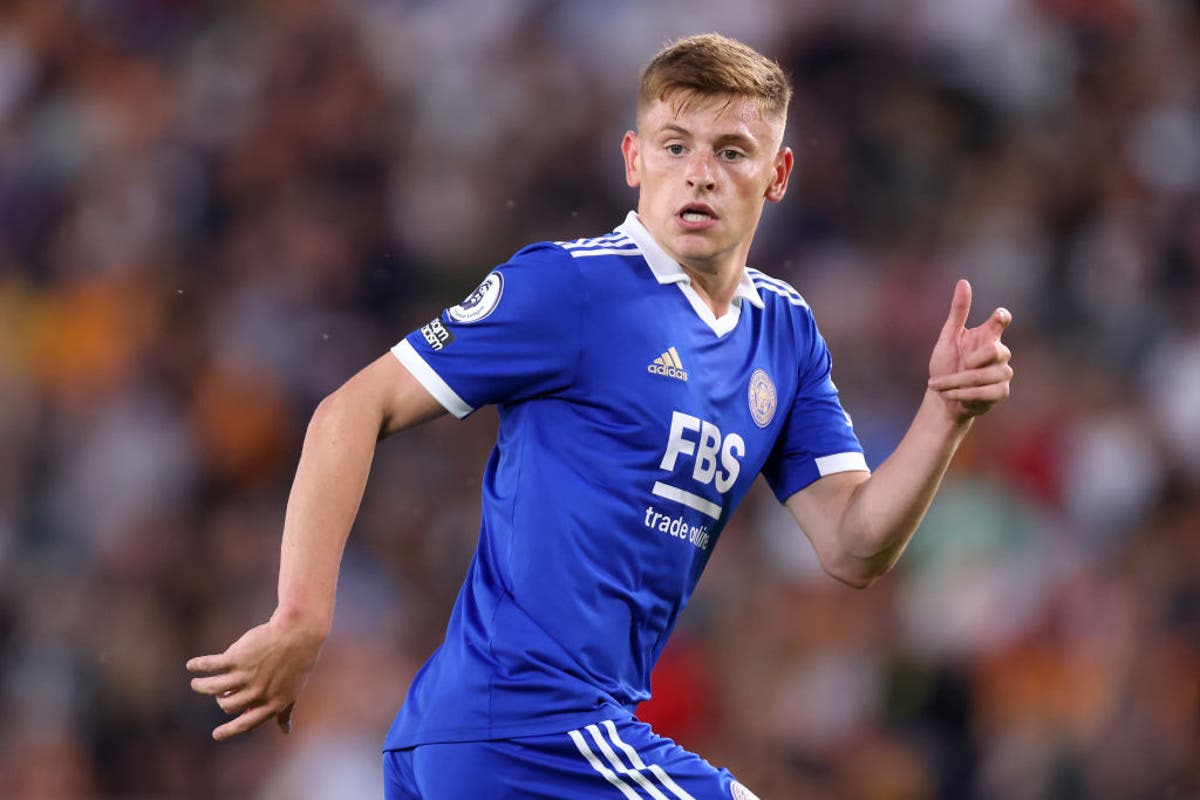 It’s high time for Leicester City to kickstart their season and for Brendan Rodgers to ease the growing pressure on himself – but to do so, the Foxes will need to see off an improving Manchester United.

Despite an opening day draw with Brentford, Leicester have since then lurched from one unimpressive defeat to another and now occupy the position their upcoming opponents did only a week or so ago: rock bottom of the Premier League, just one point to their name.

United, on the other hand, have started to show signs of understanding under Erik ten Hag, beating Liverpool and Southampton back-to-back.

They added the €100m signing of Antony in the week, but he won’t feature here as the Red Devils look to show they are returning to prominence with a third win on the bounce.

Here’s everything you need to know ahead of kick-off.

When is Leicester vs Man United?

The match will kick off at 8pm BST on Thursday 1 September at the KP Stadium.

Where can I watch it?

This fixture will be broadcast live on BT Sport 1 and BT Sport Ultimate. Subscribers can stream the match via the BT Sport app and desktop website.

Leicester are without full-backs Ricardo Pereira and Ryan Bertrand but should be otherwise near full strength. James Maddison missed the weekend game so remains a doubt.

Manchester United cannot yet play new signing Antony, while forward Anthony Martial is potentially back in the squad after a knock. Victor Lindelof is the only senior player definitely out injured. Casemiro will be hoping for a full debut and Cristiano Ronaldo could come into the side with games set to come quickly from this point onward.

More pain ahead for Rodgers with United stepping into an improved groove of sorts. There’s still work to be done but the Foxes look so lightweight at the back and short of ideas in attack so far this term. Leiceter 1-2 Man United.