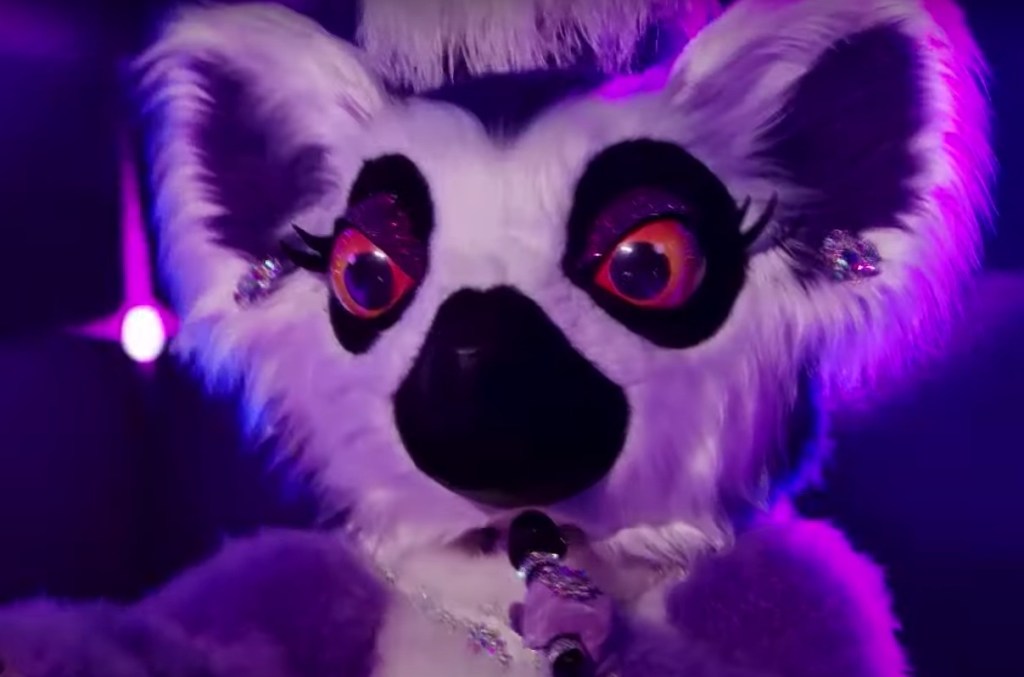 Another week, another contestant gone from The Masked Singer.

Lemur was the latest victim, sent home during Season 7, Episode 4, which went to air Wednesday (March 30) on Fox.

The furry friend behind the mask was the Uptown Girl herself, Christie Brinkley.

Earlier on the latest episode, “Masking For It — The Good, the Bad and the Cuddly — Round 2,” Lemur performed Carole King’s “I Feel the Earth Move,” though her plans for a second number went awry due to illness.

Watch the moment below.