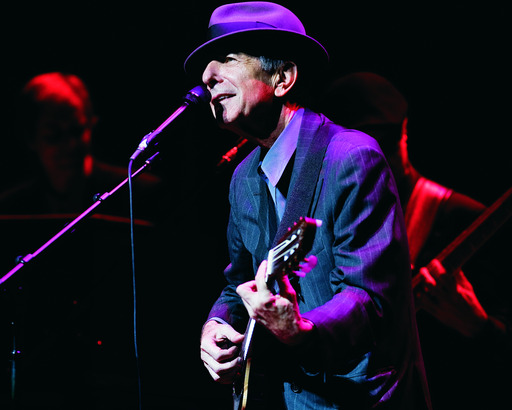 Leonard Cohen is the latest artist to have their song rights scooped up, with Hipgnosis Song Management reaching a deal with the poet-rocker’s estate to acquire his legendary catalog.

The deal — the terms of which were not announced — includes all 278 songs that Cohen wrote, including his oft-covered “Hallelujah,” “Suzanne,” “So Long, Marianne,” “First We Take Manhattan” and more.

Under the agreement, Hipgnosis obtained the “songwriter’s share” of 127 songs are from Leonard Cohen’s Stranger Music catalogue, covering the period from the inception of his career through to the year 2000; derivative works pushes that to total of 211 songs. As for the tracks Cohen penned from 2001 to his death in 2016, Hipgnosis acquired the ownership of 100% of the copyrights, “publisher’s share” and “songwriter’s share” of royalties in the Old Ideas catalog.

“To now be the custodians and managers of Leonard Cohen’s incomparable songs is a wonderful yet very serious responsibility that we approach with excitement and fully understand the importance of,” Hipgnosis founder Merck Mercuriadis said in a statement.

“Leonard wrote words and songs that have changed our lives, none more so obvious than ‘Hallelujah’ but there are so many more that we look forward to reminding the world of on a daily basis. He is revered all over the globe because of the magnitude of his work.”

“Merck Mercuriadis is unique in the music publishing world with his background as an artist manager,” Kory said in a statement. “We know he cares about artists, and as a Québécois he has a particularly deep appreciation of Leonard’s unique status in popular music. The catalogue is in good hands. The Hipgnosis team has been a pleasure to work with throughout the transaction.”