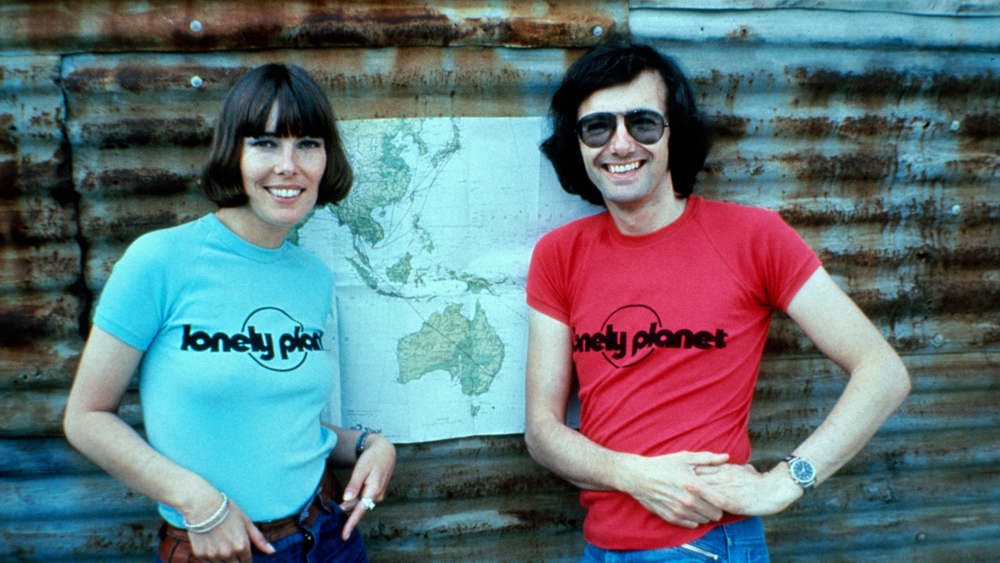 Boutique distributor Limonero Films is to launch sales on documentary series “Ahead of Their Time” at Cannes television market MipTV, which runs April 4-6. The show will deliver insights from the entrepreneurs behind such ground-breaking enterprises as Lonely Planet, Airbnb, Netflix, TikTok and Zumba.

The eight-part show was produced by Singapore-based Sora Media, and ordered by Channel News Asia.

Pamela Martínez, managing director of Limonero Films, said: “We are very excited about collaborating with Sora Media for the first time. This factual series is perfect for our catalogue, and I’m sure it’s going to do exceptionally well with international broadcasters. Each episode has unique access, an entertaining approach, and lots of take-home information.”

Kelly Lin, director of Sora, said: “Looking at the influential products that have transformed our lives, we hear straight from the founders, trailblazers and pioneering teams, with a sprinkle of pop culture and intriguing insights into the minds of innovators and their industries.”

The executive producers on “Ahead of Their Time” were Kelly Lin and Ericson Gangoso; the commissioning editor for CNA was Shamala Rajendran.

Sora’s credits include lifestyle shows like “Slumfood Millionaire,” crime shows like “The Queen of Sextortion,” “Missing In Bali,” “Wildlife Clickbait” and “The Candyman,” and history shows like “There’s Something About Orchard: Sixties, Singapore Swag.”