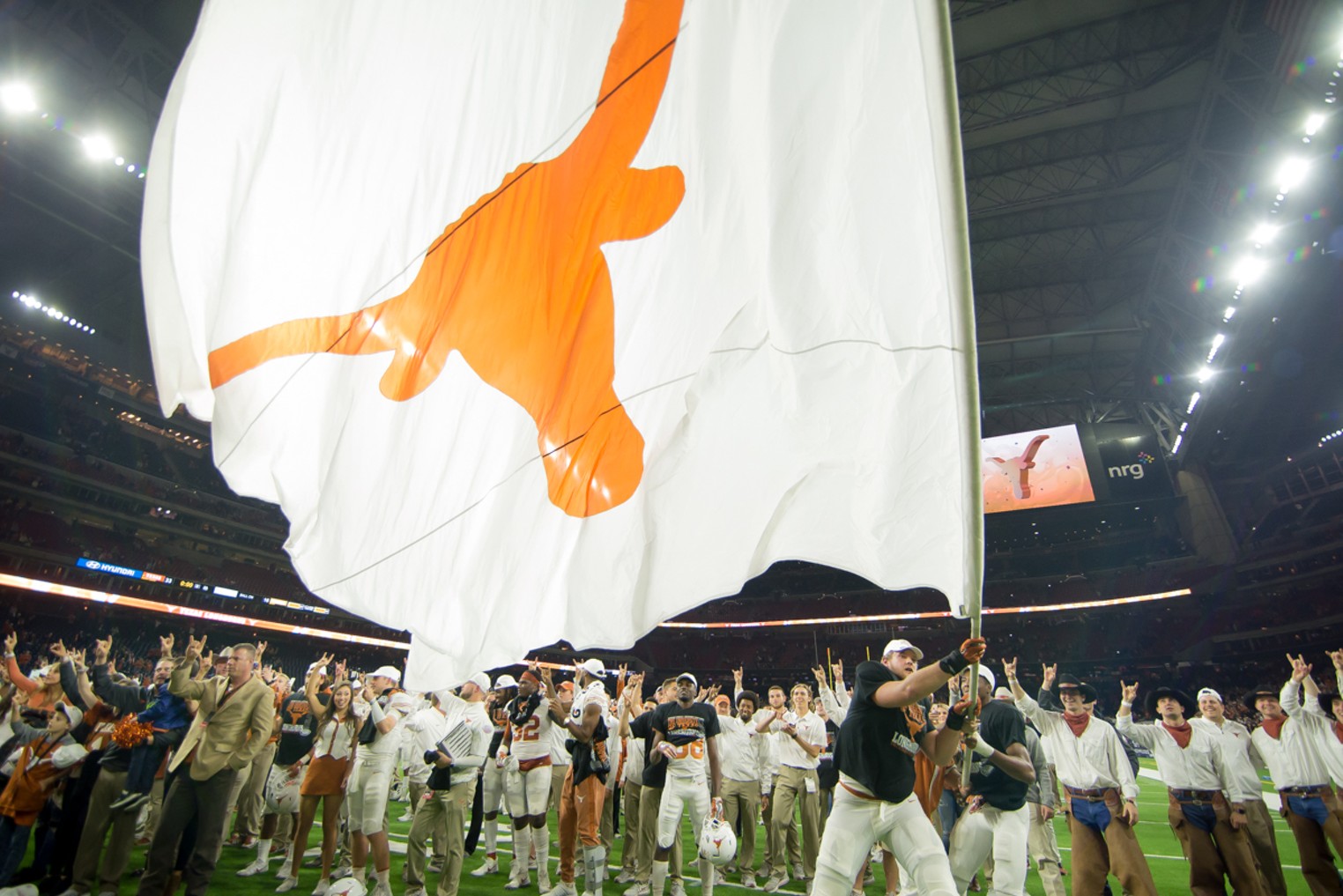 As it seems to do on a nearly annual basis over the last decade, the earth moved beneath us again in collegiate sports a couple weeks ago with another round of realignment. This time it was about as significant and cutthroat as it gets, with USC and UCLA getting pilfered from the Pac-12 by the Big Ten, leaving us with a conference map for the Big Ten that looks like this:

Geography became a secondary concern for conference structure ten years ago, but now it’s clearly of no concern at all. The message from this last move, with the Trojans and Bruins joining a bunch of cold weather teams two and three time zones removed from them, is clear — your school’s brand and its ability to generate cash are all that matter.

Collegiate sports at the highest level is now a complete land grab, with every school a free agent, even though most won’t openly admit it. Along those lines, with the SEC and the Big Ten being the only conferences that would get a near unconditional “YES” from virtually any invitee, here are the eight most desirable schools for those two conferences, should either choose to expand beyond 16 teams:

8. STANFORD
As one of the top academic schools in the country, and perhaps THE top academic school in Power Five football, Stanford would be an ideal fit for the Big Ten, if they want to provide USC and UCLA with some travel partners out west. From a TV perspective, this would also bring the Bay Area into the mix.

7. NORTH CAROLINA
North Carolina is the unique versatile school that would be a fit for either the Big Ten or the SEC. North Carolina has the academic chops that most of the Big Ten members possess, while also having the geography and solid football and basketball background that the SEC may covet, if they want to expand into North Carolina.

6. MIAMI (FL)
In the new age of NIL (name, image, likeness) money for players, Miami has begun thriving on the recruiting circuit once again. We are a couple decades removed from Miami being an elite football power, but the window into Florida and academic profile (Miami is a very solid, private institution) might make them a sleeper Big Ten target especially if the Big Ten lands Notre Dame.

5. FLORIDA STATE
The Seminoles had a chance to join the SEC a few decades ago, and they’re probably having some buyer’s remorse well after the fact that they chose not to. Florida State seems far more like an SEC fit than a Big Ten fit, but they would jump at an opportunity to join either.

4. WASHINGTON
3. OREGON
As the next two most desirable Pac-12 members after USC and UCLA, we can go ahead and lump these two together, since they would probably be a package deal for whichever conference tried to lure them. Having both attained playoff berths since the advent of the College Football Playoff in 2014, these two programs have a recent tradition of success.

2. CLEMSON
Clemson is, far and away, the most successful program ON the field that would be available to the Big Ten or, way more likely, the SEC. The Tigers have been a fixture in the College Football Playoff nearly every season since 2015, and have won two national titles. I’m guessing they would crawl over broken glass for an SEC invite.

1. NOTRE DAME
The crown jewel still remaining on the market, and the one school that wouldn’t just jump at an invite at the first chance. The Big Ten has flirted with Notre Dame multiple times in years past. For now, it appears that the Irish are content to remain independent in football, and they continue to monitor their membership in the ACC for all their other sports.