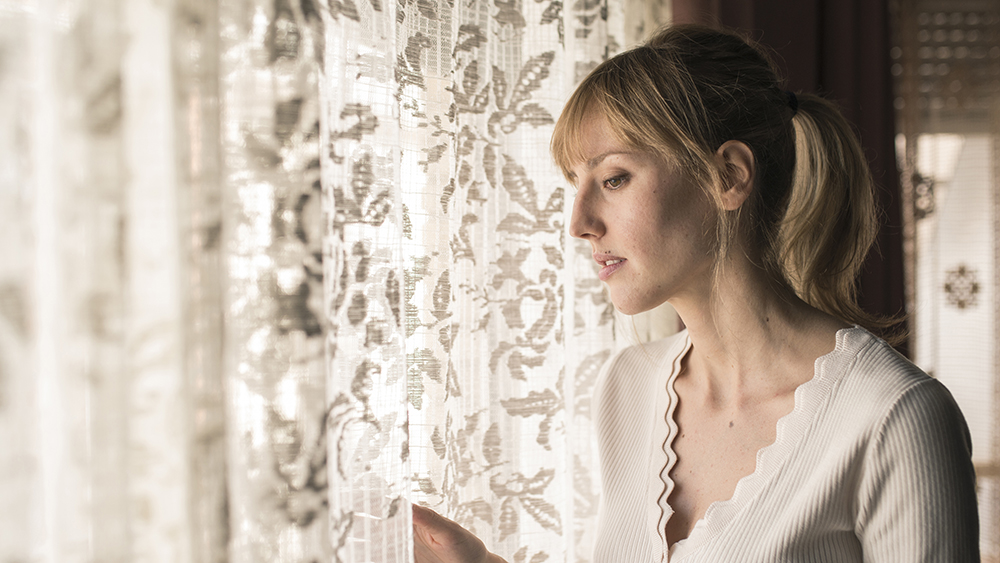 Wrapping March 26, the 25th Malaga Festival and its Spanish Screenings delivered another confirmation of Spain’s build as a fiction force in a new platform era.

Following, nine final takes on what may prove a historic edition.

Other factors also explain the Screenings’ build. Three of the four most watched non-English language movies on Netflix have been Spanish: “The Platform,” which Latido acquired at Malaga’s 2019 WIP, “Through My Window” and “Below Zero.” “Platforms have done a good job promoting Spanish films,” said Saura. Thanks to a new platform scene, some markets are now coming back to the table, noted Díaz, citing the case of Italy. “There’s still a lot of risk to releasing in theatrical in Italy. But new [Italian] VOD players have emerged meaning buyers have larger options to sell onto TV, which makes them more confident when buying.” Platforms now rep the fastest growing market for Spanish films, as movies in general. How the VOD and digital market develops in individual overseas territories looks like a key question over upcoming months.

A Comeback Before ‘The Big Comeback’

For many, after the disappointment of Berlin’s film market  going online, the Málaga Spanish Screenings marked the first significant market as COVID-19, at least in some countries, continues to decline. “For a lot of attendees, this was the first or one of the first trips during the pandemia,” said Díaz. “People had a lot to catch up on. It was like a comeback before, we hope, the big comeback of Cannes.” Buoyed by hopes for the French fest, companies are already honing their preparations, two months in advance.

Big corporations and production players are putting their back behind movies, Movistar Plus, the pay-TV/SVOD arm of telco giant Telefónica, bowed its second original, “Canallas,” at Málaga. A new generation of (often women) filmmakers in Catalonia and now beyond – such as the Basque Ruiz de Azúa – are now making movies often intimately grounded in their immediate reality, breathing authenticity and spangled by knowing psychological detail. Both trends benefit Spain’s big festival presence, the strongest for years at February’s Berlin, with eventual Golden Bear winner “Alcarrás” and Isaki Lacuesta’s “One Year, One Night,” backed by Bambu Producciones and Studiocanal, both screening in competition, and “Lullaby” playing in Panorama. After a strong Berlin showing, “there was a real curiosity to see what is cooking in Spain,” said Saura.

A New Era, Symbolized by the Spain AVS Hub Plan

The Málaga Festival’s Spanish Screenings come just a year after Spain’s government announced in March 2021 that it would plow €1.6 billion ($1.8 billion) into Spain’s audiovisual industries. New early results were seen in Malaga.  “Spain’s audiovisual sectors are on fire,” said Luis Cueto, at Spain’s Department of Commerce, speaking at a Malaga round table on Thursday. Just one generation ago, Spanish cinema was regarded with suspicion in Spain’s august financial circles. No more. At the same panel, Arturo Azcorra of Spain’s Telecommunications Ministry announced €30 million ($33 million) in new incentives, largely for high-tech innovation, such as VFX prototypes, animation and AI production technology. Cueto presented an ambitious Spain AVS Hub website. Round table speakers took 100 minutes to drill down on newly expanded financial instruments planned for Spain’s film and TV. One would see the country’s ICO state bank discounting pre-buys from not only public broadcaster RTVE but also the country’s commercial networks and platforms.

Broadly speaking, the AVS hub can go two ways, using enhanced financing to power established industry initiatives to another level, or via regulation. The former was seen this week at Series Mania, where Spain’s ICEX presented a Next from Spain series showcase, as well as a case study and buyers’ breakfast. The scale of the ICEX spread was only matched by France and Finland. The latter option was tabled at Málaga when the Spain Film Commission, Profilm line producers’ body and the ALIA service sector assn. called on the Spanish government to raise caps on tax breaks for international shoots in Spain from €10 million ($11 million) to €3o million ($33 million) per title. That hike would ensure that more mega-shoots came to Spain, said the SFC’s Carlos Rosado.

Malaga may not have had many more drama series this year. Their weight, however, means that the festival is gaining an ever larger TV heft. One of the best new movies at Málaga this year, for example, may have been “Rapa,” a six-part series marking Movistar Plus and prodco Portocabo’s follow-up to “Hierro,” the platform’s most-watched series of 2021. “I don’t really distinguish between film and TV,” “Hierro” and “Rapa” creator  Pepe Coira told Variety. Teetering between cosy rural murder mystery and far darker Latino noir, the series is superbly and pointedly shot. Cast is led by Javier Cámara, star of Almodóvar’s arguably best film, “Talk to Her.” “Rapa” will be brought onto the market by Beta Film at MipTV.