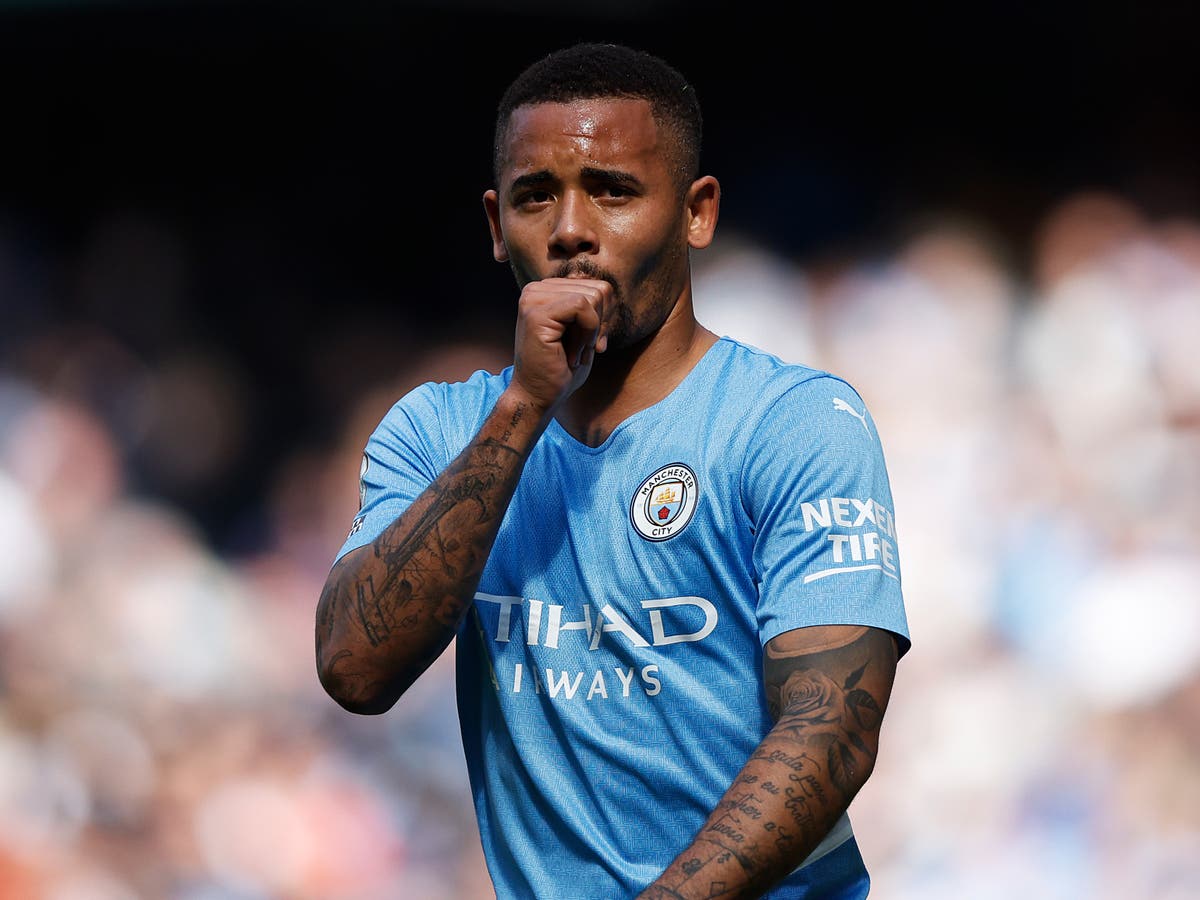 Follow live coverage as Manchester City host Watford in the Premier League hoping to continue their push for the title. The defending champions take on the Hornets on Saturday hoping to extend their lead at the top of the table to four points ahead of rivals Liverpool’s derby against Everton on Sunday.

Manager Pep Guardiola insists this afternoon’s match is so important to his side he has not yet had much time to think about next week’s Champions League semi-final first-leg against Real Madrid. “I have had few, few thoughts about Madrid,” he said. “Brighton (on Wednesday) and Watford were so important. Tomorrow at 5pm I will start to watch them.”

The Hornets have lost their last 14 matches to the current Premier League leaders and not got the better of them since 1989. Boss Roy Hodgson has fared better in recent years, however, securing a memorable 3-2 win at the Etihad in 2018 and also holding City to a draw two years ago whilst in charge of Crystal Palace. Follow all the latest following the conclusion of Arsenal vs Manchester United:

De Bruyne is down after he feeds Jesus, the ball comes back into the box and Rodri smashes it home!

All the momentum Watford have built disappates.

It was well worked from Watford, it started with great control from Louza and the team just went through the passes until they found Kamara. He took a touch and then eased it past Ederson.

City are now looking to hit back but Watford have gained confidence from that goal. De Bruyne fouls Dennis to give possession back.

A free kick is pingedinto the box and City only just manages to deal with it.

What a story it would be if Watford can get right back in this!

That has come from nowhere!

A cracking cross from Dennis sees Kamara put Watford right back into this!

What a player De Bruyne is, that ball was the best you’ll see. Jesus couldn’t believe his luck, he hardly had to move to head home.

Now the Belgium international concedes a corner, Watford’s first, but it’s handled well by City who are now on the counter.

Sterling wins a free kick from Ngakia, it’s just inside the City half and De Bruyne is over the ball with Zinchenko. But it’s the Belgian who takes it. The ball pinballs and City have to build from deep.

Kabasele cuts a ball away from Grealish but City are on the charge again, it’s relentless from the holders.

Cleverley does well to dispossess Sterling but it comes back out to De Bruyne.

It’s a pin point ball for Jesus who slams it home! What a team goal.

Chance after chance for City at the moment and it’s their final touches and Foster’s good work keeping them from doubling their lead.

Another corner for the hosts is sent in by De Bruyne but it ends in nothing. Laporte thought he was brought down but the ref says play on.

Dennis does so well to run around two defenders, he gets a pass away but it finds a City player. The Watford playmaker calls for a penalty but VAR looks and decides against.

Sterling has the latest opportunity for City but his cross is caught by Foster.

Foster does well to get to the ball before Jesus, City are just picking apart Watford’s defence. They are placing every pass and Sterling manages to dance around four defenders to get that cross in.

Again City are patient in their attack. No rushing. Just anticipating the chances will come and waiting for Watford to open up. This time Cancelo is the one to pounce with Foster making a cracking save.

Sterling wins a corner with De Bruyne the taker, again, he goes short but the hosts run the ball all the way back to their keeper.

Great work from Samir cuts out a cross from Cancelo as City easily pass the ball around, they have huge amounts of space to do what they want at the moment.

The great intercept did concede a corner with De Bruyne on the kick again. It’s headed away for another corner but this time Dennis does well.

Grealish fights for it back and gets it in the box but Fernandihno can’t get a clean shot away. This is one way traffic.

Louza’s sloppy pass sees another City corner with De Bruyne on it again, it’s headed away.

What a counter for Watford! It was almost a one-on-one with Dennis and Ederson but Zinchenko makes the metres and the tackle to stop the chance, a great defensive move!

City had retained possession ahead of that goal and were patient in their attack. Cancelo had pinged the ball into the box and it came out for Zinchenko who flicked it onto Jesus.

This could be a very long afternoon for Watford. Hodgson has never been relegated from the top flight but it is looking more and more likely he will be this season.

City have a corner and De Bruyne takes the set piece, Watford deal well with it and contain the threat.

Cleverley then cuts out a dangerous cross from Cancelo. Fernandihno gets a shot away but Foster collects well, it’s all City in these early stages.

Well that didn’t take long did it?

Zinchenko gets a great cross in and Jesus gets a one touch finish.