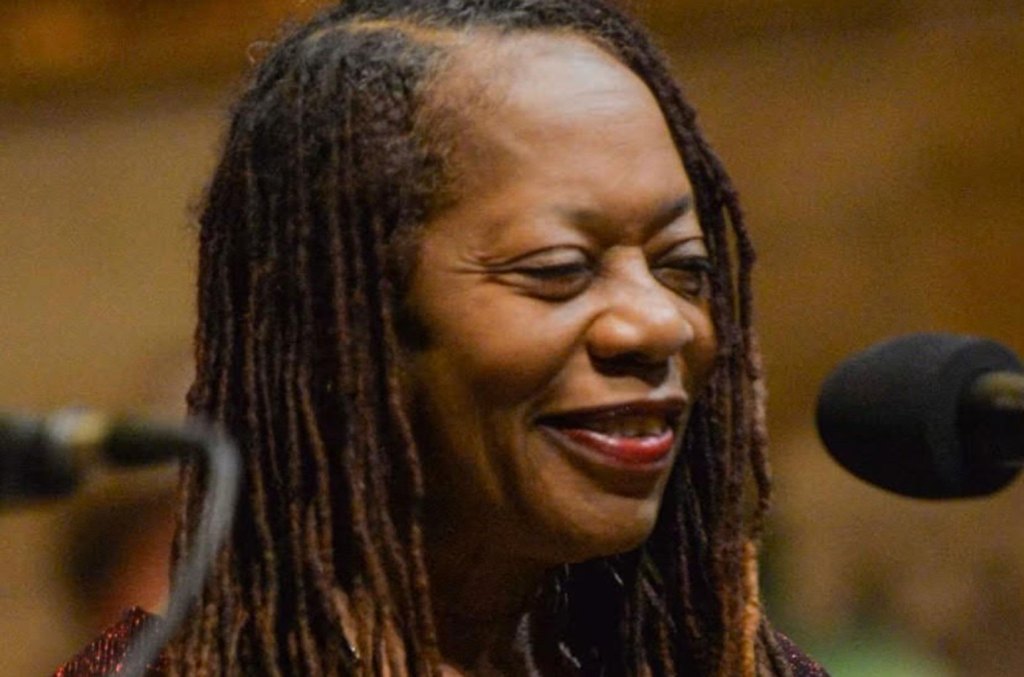 Deborah McCrary, a member of the sibling vocal quartet the McCrary Sisters, has died at the age of 67.

On their official Facebook page, the McCrary Sisters shared a message on Wednesday (June 1) from member Alfreda McCrary. She wrote, “My sister Deborah McCrary just got her wings! Gone but not forgotten! I thank God for her life she was our baby! We love you Deborah!”

McCrary, born June 17, 1954, was surrounded by music and ministry from the beginning. The sisters’ father, the late Rev. Samuel H. McCrary, was an original member of the gospel quartet The Fairfield Four. McCrary spent most of her adult life working as a nurse before joining her sisters Ann, Regina, and Alfreda to form The McCrary Sisters, after making their debut with a performance at Nashville’s Station Inn.

The group has released four studio albums, starting with 2010’s Our Journey. They have also become in-demand vocalists on several recordings, including providing background vocals for “Choctaw County Affair” from Carrie Underwood’s 2015 album Storyteller, as well as “Let There Be Peace” from Underwood’s holiday album My Gift.

The group’s vocals are also featured on “Holy Water” from Miranda Lambert’s 2019 Wildcard album, “Do Right By Me” from Margo Price’s 2017 album All American Made, and “All of the Women” on Allison Russell’s 2021 album Outside Child. They’ve also contributed vocals to projects recorded by Sheryl Crow, Mary Gauthier, Yelawolf, and more. Members of the group have shared the stage with Elvis, Bob Dylan, Willie Nelson, Mary J. Blige and others.

In 2013, Deborah suffered a severe stroke, but continued singing as part of the group. In 2015, the McCrary Sisters also teamed up with The Fairfield Four for the PBS broadcast special Rock My Soul, which celebrated the two groups’ shared gospel music heritage. The McCrary Sisters are also part of the annual Americana Music Honors & Awards’ house band.