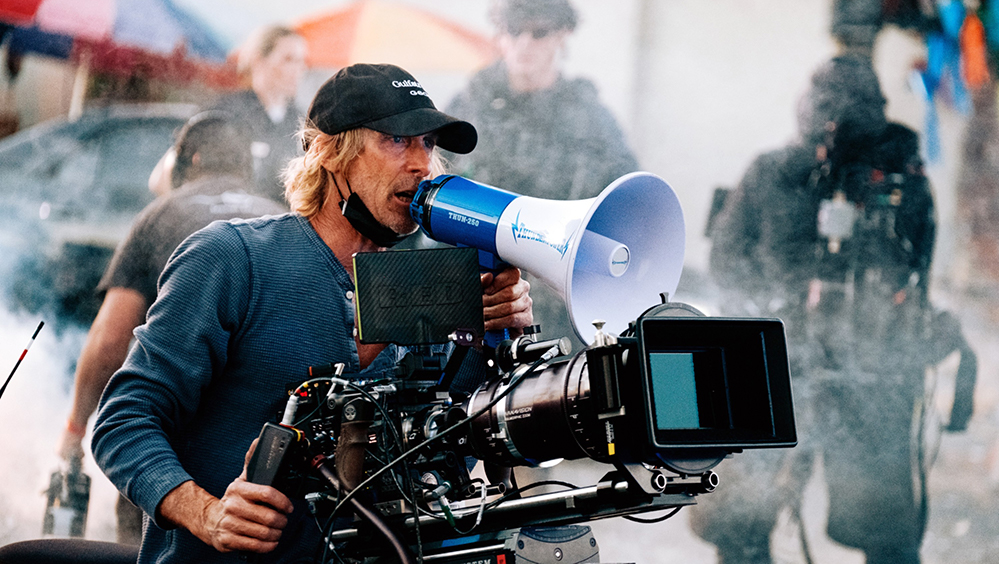 Although Michael Bay’s “Ambulance” is only weeks away from a stateside release, the director has admitted that he isn’t completely satisfied with the final product. The blockbuster director, celebrated for his elaborate action sequences and practical pyrotechnics, has stated that he isn’t content with how every visual effects shot looks in the movie.

Speaking in a promotional interview with European cinema chain Les Cinémas Pathé Gaumont, Bay expressed a passion for the emphasis on practical stunts in “Ambulance” before noting his dissatisfaction with a few particular moments that required digital effects.

“All those explosions and cars flipping, that’s all real. That’s all live, real, ratchets. It looks very dangerous [and] it could be very dangerous if you don’t know what the hell you’re doing. Most of it is real stunts. There’s very few blue screen shots on the movie. There’s not a lot of CGI,” Bay says. “Some of the CGI is shit in this movie. There’s a couple shots that I wasn’t happy with, okay? Alright.”

Footage from Bay’s interview was shared on Twitter by “Shazam!” director David F. Sandberg, who captioned the video with an inquisitive emoji. Some of Sandberg’s followers have interpreted the wordless caption as Sandberg calling Bay out for dismissing the work done by visual effects artists in post-production.

Variety has reached out to representatives for Bay and Sandberg for comment.

Universal will open “Ambulance” in theaters on April 8. The Los Angeles-set film stars Jake Gyllenhaal and Yahya Abdul-Mateen II as a pair of colleagues engaging in a high-stakes bank robbery. Eiza González also stars as a paramedic who gets entangled in their off-the-rails operation.