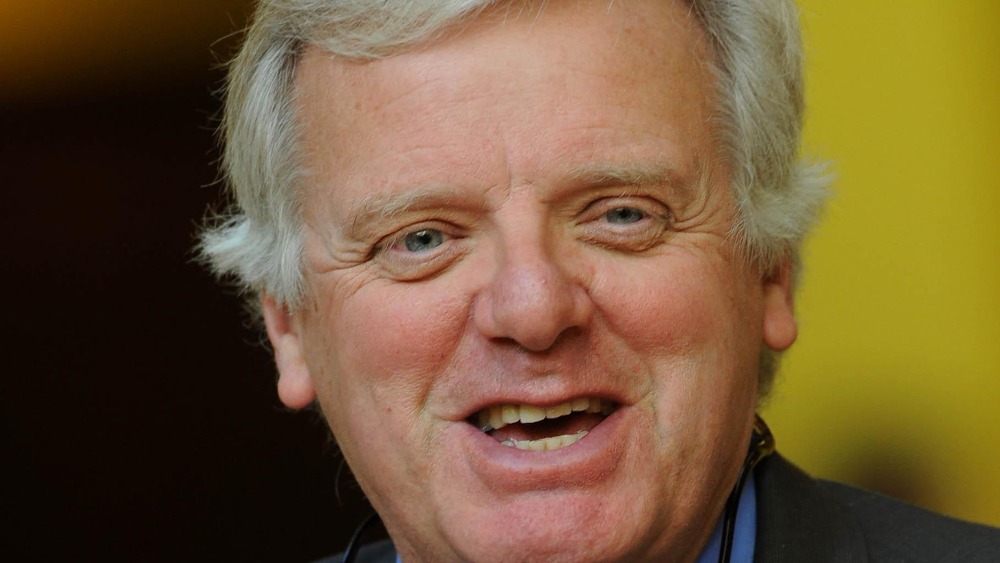 Michael Grade, the foremost candidate to become U.K. regulator Ofcom’s new chair, told the House of Commons Digital, Culture, Media and Sport (DCMS) Committee that he is “not against the BBC licence fee.”

Grade, who has held top posts at the BBC, ITV and Channel 4 over the course of his long career, was grilled by the committee on Thursday morning on a number of topics including his outspoken views about the BBC and Channel 4 as well as diversity.

Asked whether Grade had considered alternative funding models for the BBC, he replied: “What we want is a debate about how we go forward. The fact is the world has changed dramatically […] the BBC has done incredibly well to try and keep up with what’s happening in the rest of the world. Can it go on asking for more and more money? I don’t know.”

Grade was keen to clarify, however, he was speaking in a personal capacity as the BBC licence fee is “not a matter for Ofcom.”

Earlier in the meeting, the BBC’s licence fee had also come up and Grade said: “What I want to see from public service broadcasting over the next decade or more is that we don’t do anything that undermines our ability to continue to invest in talent and content and skills that produce that content, and the BBC is a major contributor to that.”

However he acknowledged there will be a charter review in 2027 and said it would be better to have a debate earlier rather than later about the BBC’s future funding. “I think that debate is a very, very important national debate. And what I want to see come out of it is that the British production industry and sector — both the skills and the talent on screen and creative talent, writing, producing, directing, and lighting and all that stuff — is that we have the highest regard for that and that we are able to continue with our long tradition of independent, impartial news.”

Asked whether scrapping the licence fee would “spell the end of the BBC,” a comment Grade was said to have once made himself, the prospective chair acknowledged: “There is a direct relationship between your source of funds and what appears on the screen.” He went on to add that if, for example, the BBC was changed to a subscription model, it would inevitably focus on making content that drives subscription rather than high-risk content, giving the example of “Fleabag” creator Phoebe Waller Bridge as someone who wouldn’t have necessarily succeeded in a subscription model. “The BBC took a chance and invested in her and has created one of the greatest new talents of the decade,” Grade said of the writer and actor.

On the privatization of Channel 4, which he is said to support, Grade declined to answer, saying: “My opinions are irrelevant,” although he noted earlier in the meeting that as chief executive of Channel 4 he had “fought privatization twice, once with Mrs Thatcher and once with John Major.”

On the topic of diversity, Grade admitted that there was a “problem” at board level in terms of diversity and it would be a priority for him, particularly with regard to disability, which Grade said Ofcom was lacking. “I will be pressing very hard when vacancies [on the board] occur to ensure that there is a seriously diverse list of candidates from which to choose,” he said, although acknowledging as chair of Ofcom he wouldn’t have the power to appoint board members himself.

In response to a question whether, as a Conservative member of the House of Lords, he would be able to deal with any government pressure to act in a certain way as chair of Ofcom, Grade said: “I’ve spent a lifetime resisting undue political pressure as a broadcaster, not least at the BBC, Channel 4 and ITV. It’s something I’m used to doing.”

And while Grade admitted he does not use any social media platforms, he said that Ofcom would be bullish about going toe to toe with tech giants such as Meta. “A major priority is to ensure that we are going to be a match for these companies,” he said, particularly in terms of the Online Harms Bill, which is currently working its way through Parliament and which aims to reduce harmful content on social media platforms.

Grade also said that if he is appointed chair of Ofcom he will declare and divest himself of any companies which would create a conflict of interest, including media companies The Talent Bank and Story First.

Appearing before the DCMS Committee is one of the final steps towards taking up the appointment of Ofcom chair although, as the committee itself acknowledged, it only has the power to make recommendations and can not prevent Grade from taking up the role.

If (or, more accurately, when) Grade takes up the role, it will bring an end to a controversial two year search to replace Terry Burns, who stepped down as Ofcom chair in 2020.