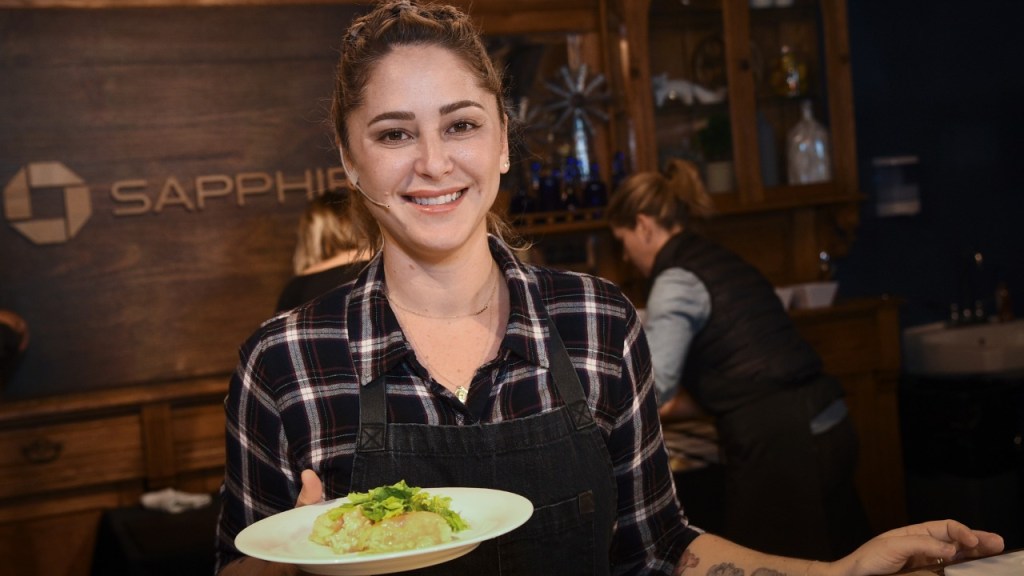 New content from culinary stars including Tiffany Derry, the owner of Dallas-based restaurant Roots and a “Top Chef” fan favorite, and “Chopped” winner Joe Sasto, will be added to the platform weekly. New chefs will be unveiled over the next few months.

The Daytime Emmy award-winning Duffy brothers have previously worked with some of the world’s leading chefs – including José Andrés, Nancy Silverton and Aarón Sanchez – to create content for Amazon, Roku and Netflix. They have produced series including “The Shape of Pasta” and “Eat the World with Emeril Lagasse.”

Three types of content will initially be available on Wold Chef:

As well as videos, viewers will be able to purchase meal kits or simply access shopping lists so they can recreate recipes at home.

“For years, fans of our food shows have told us they dream of eating the same food they see our chefs eating and cooking,” Mike Duffy, CEO of World Chef, said in a statement. “Until now, that’s been impossible. But in a Web3 world combined with unprecedented advancements in technology and food delivery, we’re ready to make that dream a reality. It’s a win/win for foodies and for chefs who have struggled to make ends meet during pandemic and need new sources of revenue. We’re creating a virtuous circle that connects chefs and their fans directly in a scalable new food ecosystem centered around bold and fresh content, e-commerce, and community.”

Tim Duffy, chief content officer for World Chef, added: “We’ve been making entertainment-first content for years and we believe it’s time for a new entertainment-first food platform that reflects today’s super cool food culture with great characters and heartfelt, funny stories. The addition of a food delivery option takes the idea of interactive programming to the next level and truly qualifies our brand promise to ‘Make Life Delicious.’”