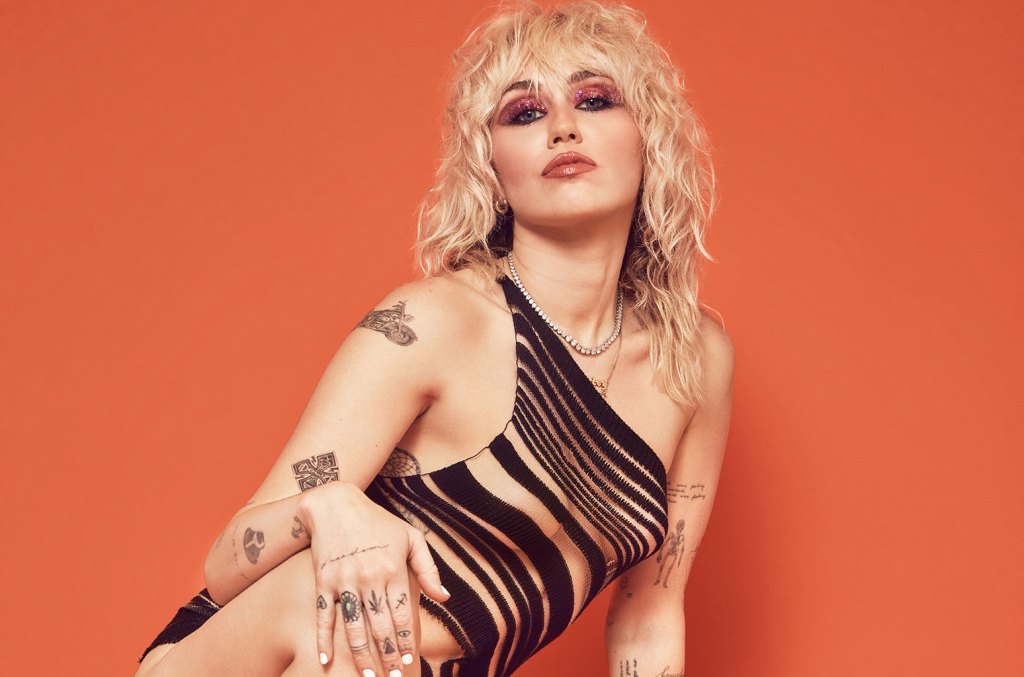 Miley Cyrus debuted a new song on her New Year’s Eve special with Pete Davidson, Miley’s New Year’s Eve Party — so new that she hasn’t even recorded it yet.

Ringing in 2022 on the NBC telecast — where she seamlessly endured a slight wardrobe malfunction — Cyrus closed the night with an earnest ballad called “You.”

“I got some baggage/ Let’s do some damage/ I am not made for no horsey and carriage/ You know I’m savage/ You’re looking past it/ I want that late night sweet magic/ That forever lasting love/ But only if it’s with you,” she sang.

She shared the performance in a Jan. 1 post on Instagram. and was bombarded with questions about where people could stream the song. One fan account commented “NEED THIS ON SPOTIFY IMMEDIATELY,” and the singer explained why it wasn’t available there.

Cyrus responded: “This song is so new I haven’t even recorded it yet. Just wanted to do something special for YOU all!”

Her most recent studio album, Plastic Hearts, was released on Nov. 27, 2020 and debuted at No. 2 on the Billboard 200 albums chart and No. 1 on the Top Rock Albums chart. In October 2021, she told fans she was “in the studio working on the next album.”

Watch her perform “You” live below.