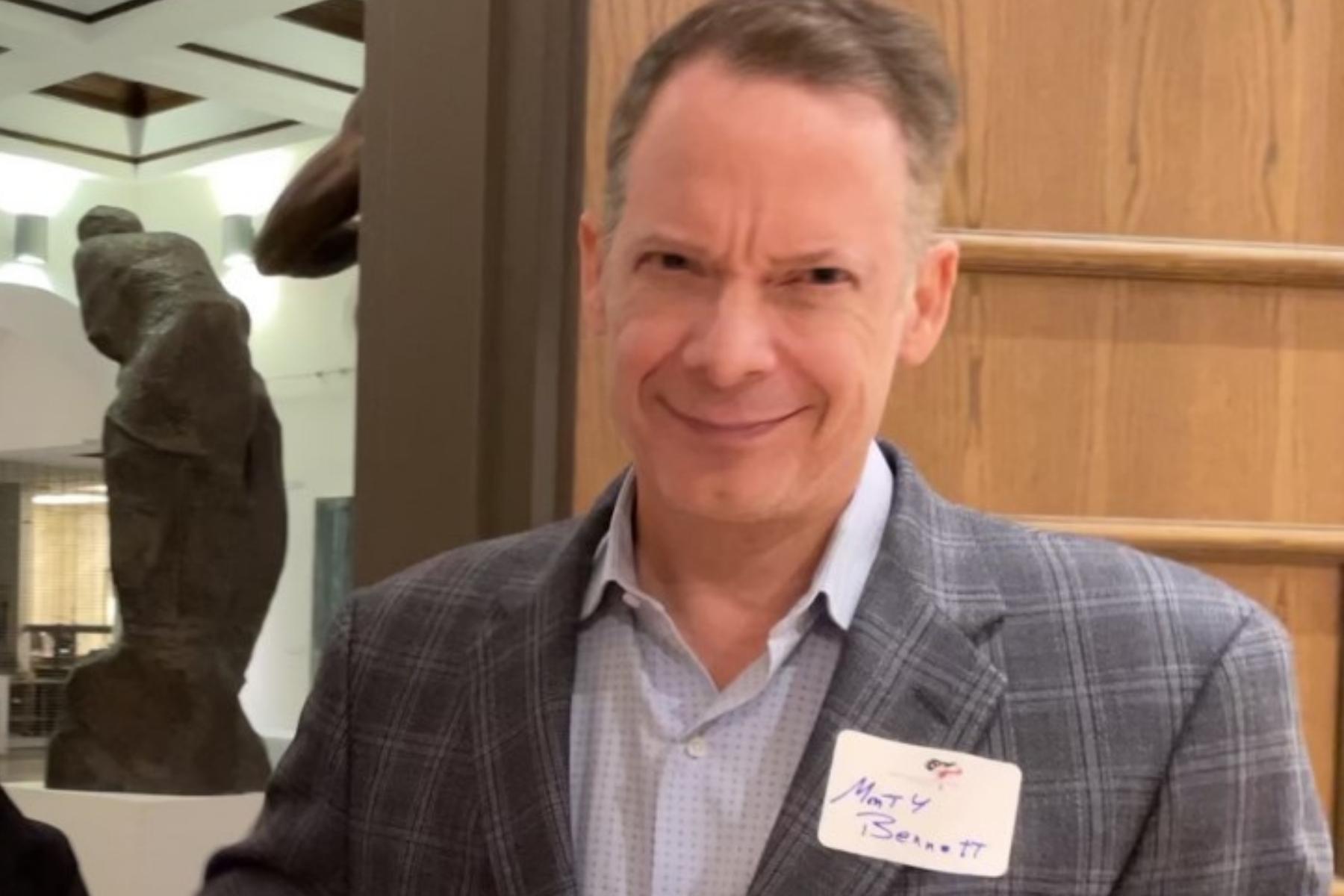 Yesterday the Twelfth Court of Appeals, out of Tyler, issued an important decision in a First Amendment case involving two Dallas publications. Let’s see if I can break this down for you in fewer than 7,000 words.

A freelancer named Steven Monacelli wrote a story in February of 2021 for the Dallas Weekly, which for nearly 70 years has been the “most trusted voice of the African diaspora in North Texas.” Monacelli’s story was about another publication in town, the Dallas Express, which is published by a wealthy hotelier named Monty Bennett who was near the steps of the Capitol on January 6 and has said the insurrection was overblown by the mainstream media. He said there were “a few people that goofed around.”

Monacelli’s story for the Dallas Weekly was titled “Formerly Black Owned Dallas Express Resurrected As Right Wing Propaganda Site.” The story, as you can guess from the headline, was not flattering, and it pointed to a blog post I’d written earlier about the Dallas Express in which I’d called it “a dubious news site.”

So Bennett and his crew sued Monacelli and the Dallas Weekly, accusing them of committing libel. Bennett filed his case in Henderson County, because that’s fun and because he owns a 1,000-acre ranch there called the Lazy W. (Side note: as of 2018, he also co-owned some property out that way with GOP state Rep. Lance Gooden, to whom he has donated generously; in turn, Gooden has helped Bennett keep a water pipeline from being run through his ranch.)

With help from SMU’s First Amendment Clinic and a Vinson & Elkins lawyer named Tom Leatherbury, the Dallas Weekly and Monacelli asked the trial court judge to throw out Bennett’s lawsuit on the basis that it was total bullshit. That’s a legal term. The trial court judge out in Henderson, which is in East Texas, ruled in Bennett’s favor. So the Weekly and Monacelli appealed that ruling to the Twelfth Court of Appeals.

You know what Bennett has been doing while all this has been winding its way through the legal system? He has been using his rightwing propaganda site to attack SMU, the First Amendment Clinic, and Leatherbury. A sampling of recent Dallas Express headlines: “‘Vinson & Elkins’ and SMU Legal Clinic Accused of Exclusively Representing ‘Leftists,’” “SMU’s & Vinson & Elkins’ ‘First Amendment Clinic’ Accused of Hypocrisy,” and “Mystery Around SMU’s ‘First Amendment Center.’” Ignore the crazy use of quotes in the headlines. I mean, is it Vinson & Elkins or is it something pretending to be V&E, like a fake V&E? So it’s “Vinson & Elkins”? Anyway, aside from that typographical nuttiness, the stories themselves are—well, they are rightwing propaganda.

In essence, as Bennett was headed to an appeals court, he was doing everything he could to show that what his opponent had published about him was spot on. For a rich guy, he’s not very bright. (N.B.: the previous sentence is an opinion. It doesn’t constitute libel. LOL)

Now the case goes back to the trial court, where a judge will determine what legal fees Bennett must pay and whether he should be sanctioned for wasting everyone’s time. He has the option, of course, to ask for another hearing or to appeal to the Texas Supreme Court. Given the resources he has at his disposal, he just might.

Bennett, by the way, is the chairman and CEO of a publicly traded company called Ashford. It’s cool that his board gives him so much time to pursue his outside interests.