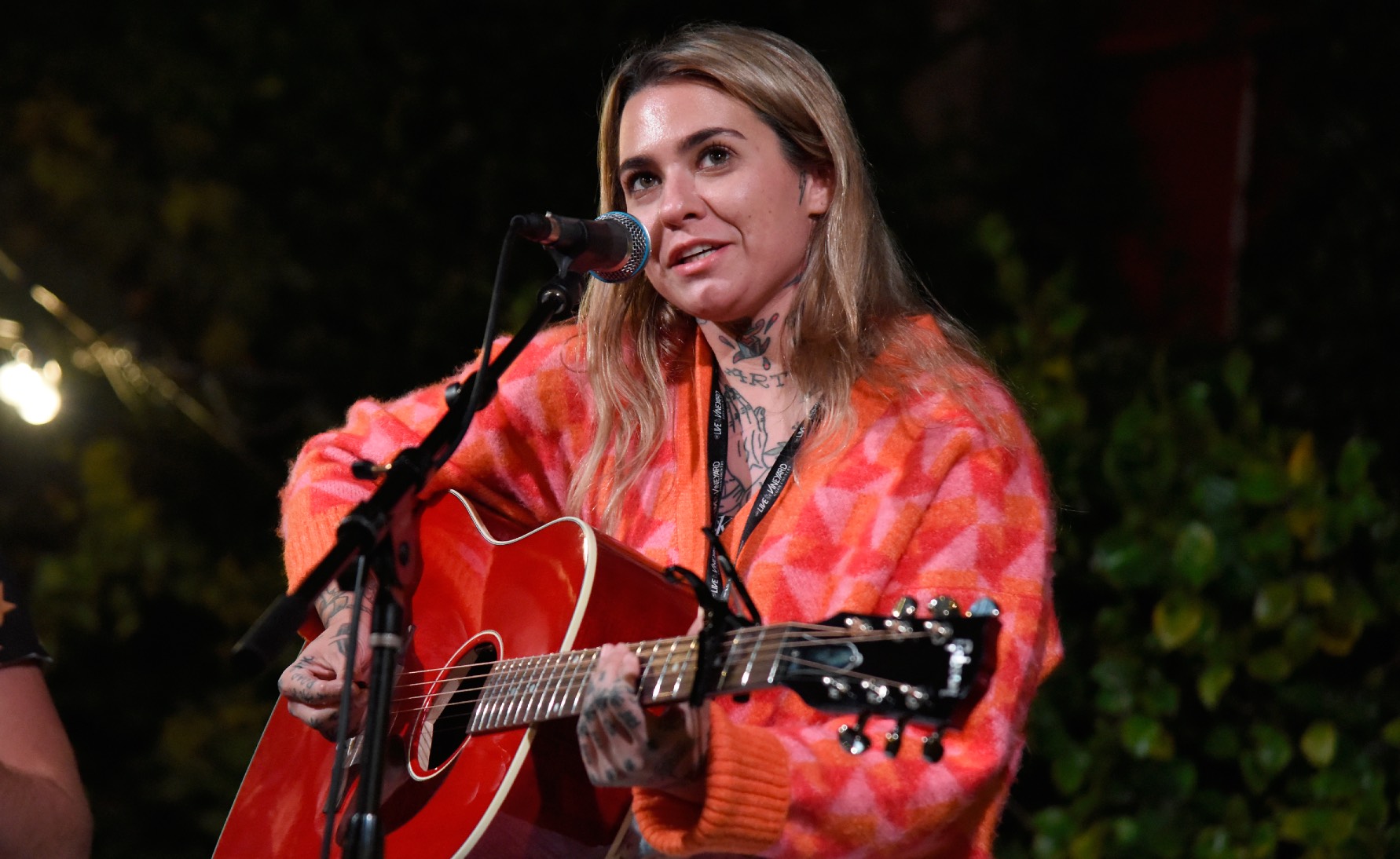 Morgan Wade mixes the King of Rock & Roll with a little Electric Light Orchestra on a new cover of the evergreen “Suspicious Minds.” The track appears as one of six new songs on her LP Reckless (Deluxe Edition) that was released Friday.

Like many of Wade’s original songs, there’s a less-is-more approach to the arrangement. There’s no intro — it opens straight into the first verse, where Wade’s singular voice is accompanied by muted guitar, sustained piano notes, and a four-on-the-floor kick drum. The song ramps up quickly with bright acoustic guitar and the doubled-up drum pattern from Elvis Presley’s 1969 original, bringing in an ornate choral arrangement for the chorus.

The most novel touch is the addition of stacked vocoder “answer” vocals that follow Wade from the first chorus through the rest of the song, somehow finding a comfortable spot between Electric Light Orchestra’s “Mr. Blue Sky” and a solid portion of the Daft Punk catalog. Rather than slowing down for the original’s mid-section time-change, Wade keeps her foot on the gas and charges right on to the end in a head rush of pounding piano and ringing electric guitar.

Including “Suspicious Minds,” Reckless (Deluxe Edition) adds a half-dozen new tracks to Wade’s breakout album. Among the other new additions are the previously released “Run” and the collaboration with her co-producer Sadler Vaden on “The Night.”