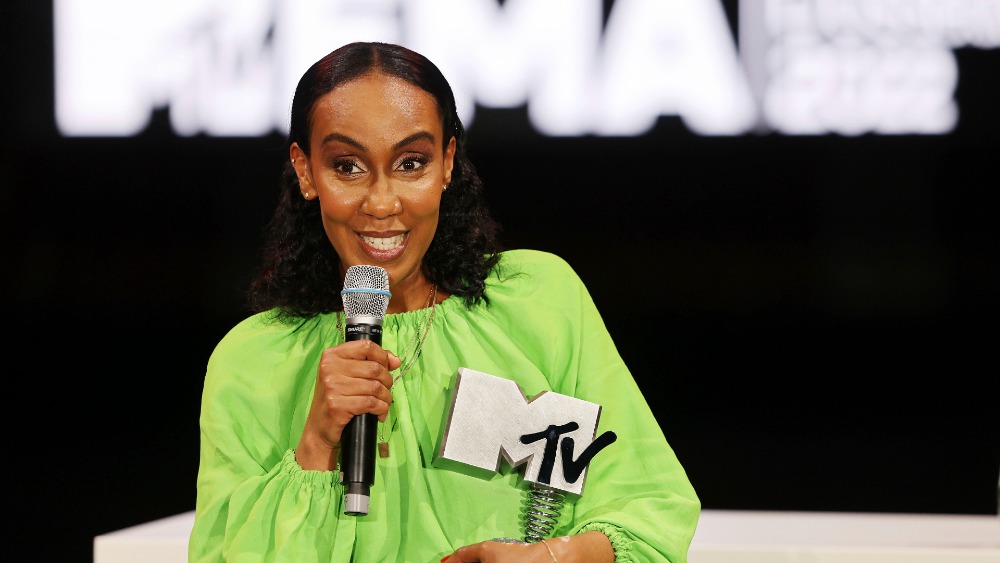 Paramount today revealed Dusseldorf in Germany will be the host city for the 2022 MTV European Music Awards. German host Hadnet Tesfai (pictured above) was on hand to make the announcement.

The awards will take place at the PSD Bank Dome on Nov. 13. It is the sixth time the event will have been hosted in Germany since 1994.

The EMAs will be broadcast live on MTV across 170 countries. Last year’s event was held in Hungary and hosted by Saweetie, with performances from Ed Sheeran, Maluma and Imagine Dragons, among others.

The host, nominees and performers for this year’s event will be announced in the coming months.

“There is no other event like the ‘MTV EMAs’ which connects audiences in every corner of the world to their favorite artists,” said Raffaele Annecchino, president and CEO of international networks, studios, and streaming at Paramount. “We can’t wait to head back to Germany to bring today’s biggest stars, young changemakers and superfans together for the ultimate global music celebration.”