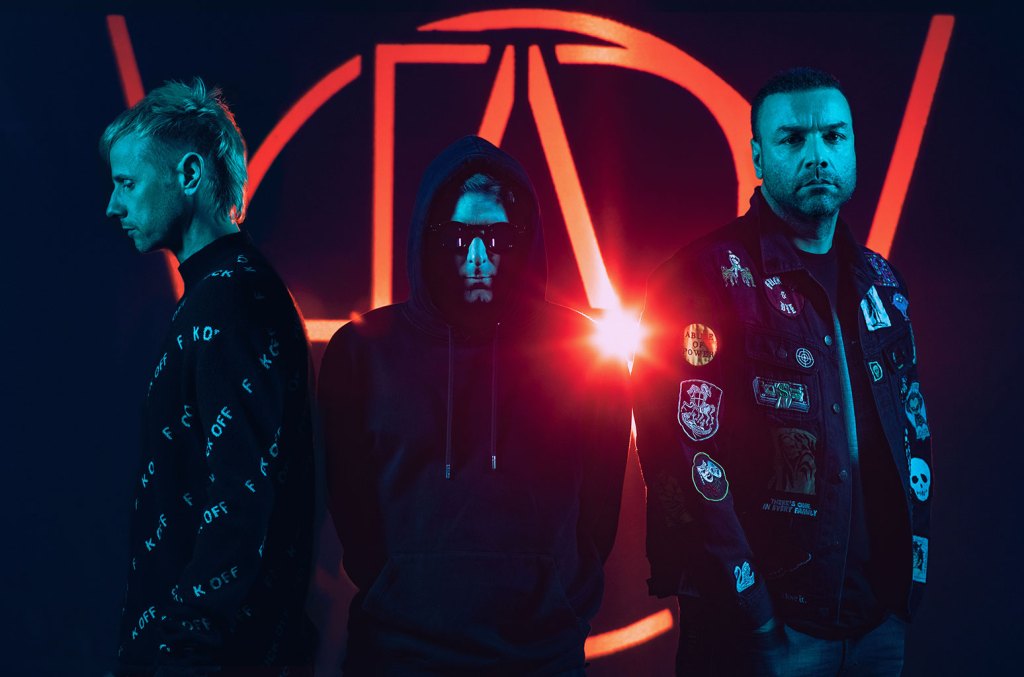 Muse will play a pair of intimate benefit shows to raise money for two organizations aiding the people of war-torn Ukraine. “We’re honoured to be able to play these shows over two nights for three outstanding organisations,” the band announced on Monday morning (March 28). “They’re out there delivering vital services time after time for the most vulnerable people in society, both in the UK and abroad.”

Scaling down from the stadiums and arenas they typically play, the prog rock trio will set up at the 5,000-capacity London Eventim Apollo on May 9 and 10; the first show will raise money for War Child — which aids children and young people affected by war — with night two’s proceeds going to Médecins Sans Frontières (Doctors Without Borders), who provide medical care to people trapped in war zones and global disasters.

The May 10 show will also serve as a 30th anniversary celebration of the British Magazine The Big Issue, with fellow British rockers Razorlight opening that night’s show. Tickets for the show will go on sale on Wednesday (March 30) here.

Muse join a growing list of acts playing shows to support the besieged citizens of Ukraine, who have been under assault by Russian troops for more than a month as par of Russian dictator Vladimir Putin’s unprovoked war on the former Soviet republic. Arcade Fire recently played a benefit in New Orleans for Ukrainian relief, and Ed Sheeran, Camila Cabello, Snow Patrol and more acts are slated to perform at Tuesday night’s (March 29) all-star “Concert for Ukraine” at the Resorts World Arena in Birmingham, England.

Check out the Muse announcement below.

We’re honoured to be able to play these shows over two nights for three outstanding organisations. They’re out there delivering vital services time after time for the most vulnerable people in society, both in the UK and abroad. Tickets on sale Wed 9am BST https://t.co/6xLVVMtql4 pic.twitter.com/zeoOhtoMF1