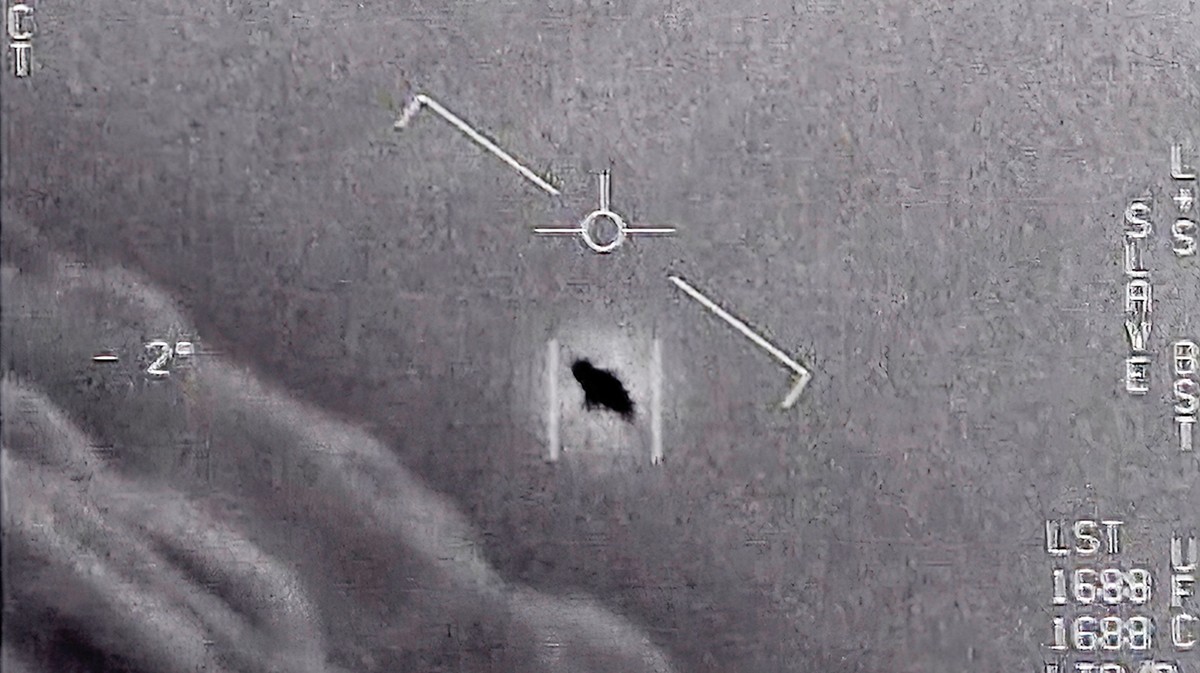 The meeting followed up on the recent announcement of a NASA-funded study to examine observations in the sky that cannot be explained by any known human or natural phenomena. These sightings, also known as unidentified aerial phenomena (UAPs), have generated immense public interest, and they also raise air safety and national security concerns, prompting NASA to delve deeper into the topic.

“We’re going full force” on the UAP study, said Daniel Evans, assistant deputy associate administrator for research at SMD, during Wednesday’s town hall, reports Space.com. “This is really important to us, and we’re placing a high priority on it.”

The study will be led by David Spergel, president of the Simons Foundation, who will work with “some of the world’s leading scientists, data practitioners, artificial intelligence practitioners, aerospace safety experts, all with a specific charge, which is to tell us how to apply the full focus of science and data to UAPs,” Evans said.

Team members will be selected by SMD and NASA’s Aeronautics Research Mission Directorate, with ongoing consultation from the U.S. Department of Defense and Congressional stakeholders, according to a slide of the PowerPoint presentation from the town hall.

“The study will focus on identifying available data, how best to collect future data, and how NASA can use that data to move the scientific understanding of UAPs forward,” read the slide, which also displayed a picture of Senator Bill Nelson, who serves as NASA administrator, and the Honorable Ronald Moultrie, the Under Secretary of Defense for Intelligence and Security, taken during a UAP coordination meeting on August 3.

NASA has said there is no evidence that UAPs are visiting aliens, but these phenomena are strange even if they originate right here on Earth. For instance, NASA officials have discussed weird “extreme acceleration” in UAPs, among other tantalizing topics, according to internal documents that were recently released through a Freedom of Information Act (FOIA) request.

In addition to the update on the UAP study, the town hall meeting covered new data from the James Webb Space Telescope and the forthcoming launch of Artemis 1, the first test flight of the agency’s massive Space Launch System rocket.