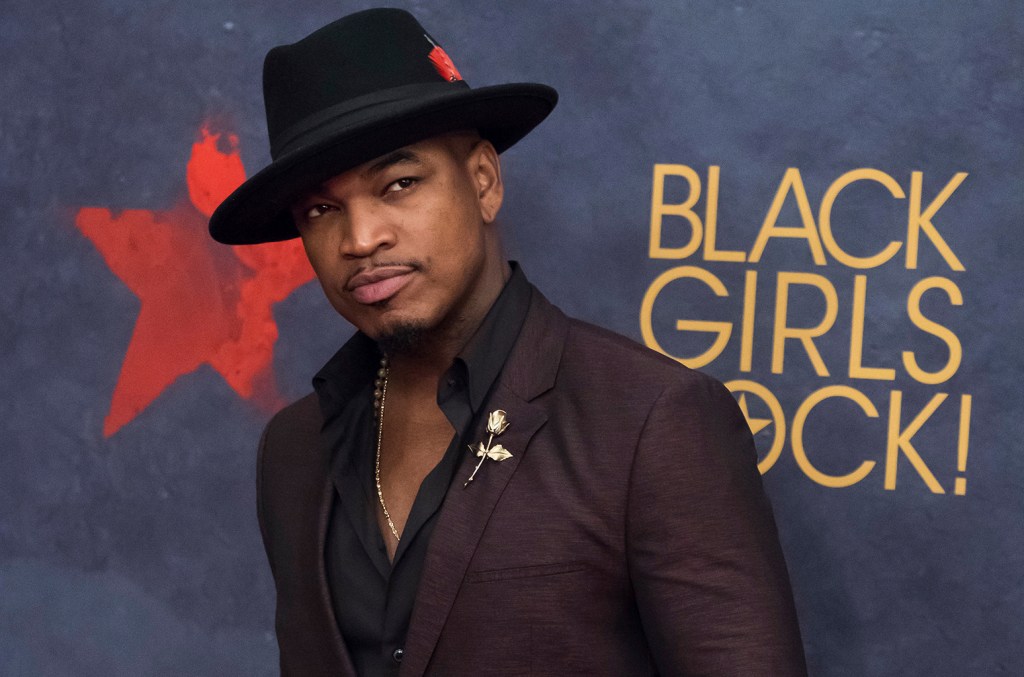 The dual Billboard Hot 100 and Billboard 200 chart-topper recently appeared on Billboard News in support of the incredible 41-minute work, released via Motown Records, and opened up about the new project.

Speaking on the hot single “You Got the Body,” Ne-Yo explained, it’s a “very, very sexy record. One of those records that you put on and everyone for whatever reason just knows exactly what they’re supposed to do.” He joked, “Don’t take my word for it, check it out for yourself.”

Host Tetris Kelly commented, “That’s what I liked about the record when I listened to it. It gives you that R&B, original feel that your voice is there for.”

And on the ever-evolving landscape of the genre, Ne-Yo said, “There was a point in time where I was like, ‘OK, the look has changed. The sound has kind of changed a little bit; where do I even fit in what’s going on right now?”

But while pondering “that question,” the “U 2 Luv” hitmaker ultimately realized, “I am not a record label. Selling records is not my job. My job is to just be as honest and real as I can within my art.”

Naturally, he’s happy to have concluded the album, which he described as “pretty much” a reflection of his life since 2018.

The R&B mainstay even addressed the marital problems he endured with his wife, Crystal Renay Williams. He candidly revealed, “It’s no secret that during the course of the pandemic” the pair were briefly considering divorce. But the couple, who wed in 2016, have successfully worked it out and are still going strong.

“It took the pandemic for us to really sit and have those necessary, yet really uncomfortable conversations … Those situations for whatever reason always make for incredible song lyrics. A lot of those song lyrics are on this album,” Ne-Yo said.

He discussed his role in Step Up: High Water — season 3 will soon stream on Starz. He also addressed the loss of actress Naya Rivera, who died in 2020; Christina Milian will join the series. “Everybody was concerned because Naya left very big shoes to fill with the role. But I gotta say, Christina Milian came in … and became that character and she did an amazing job … Coming behind another actress, she rose to the occasion.”