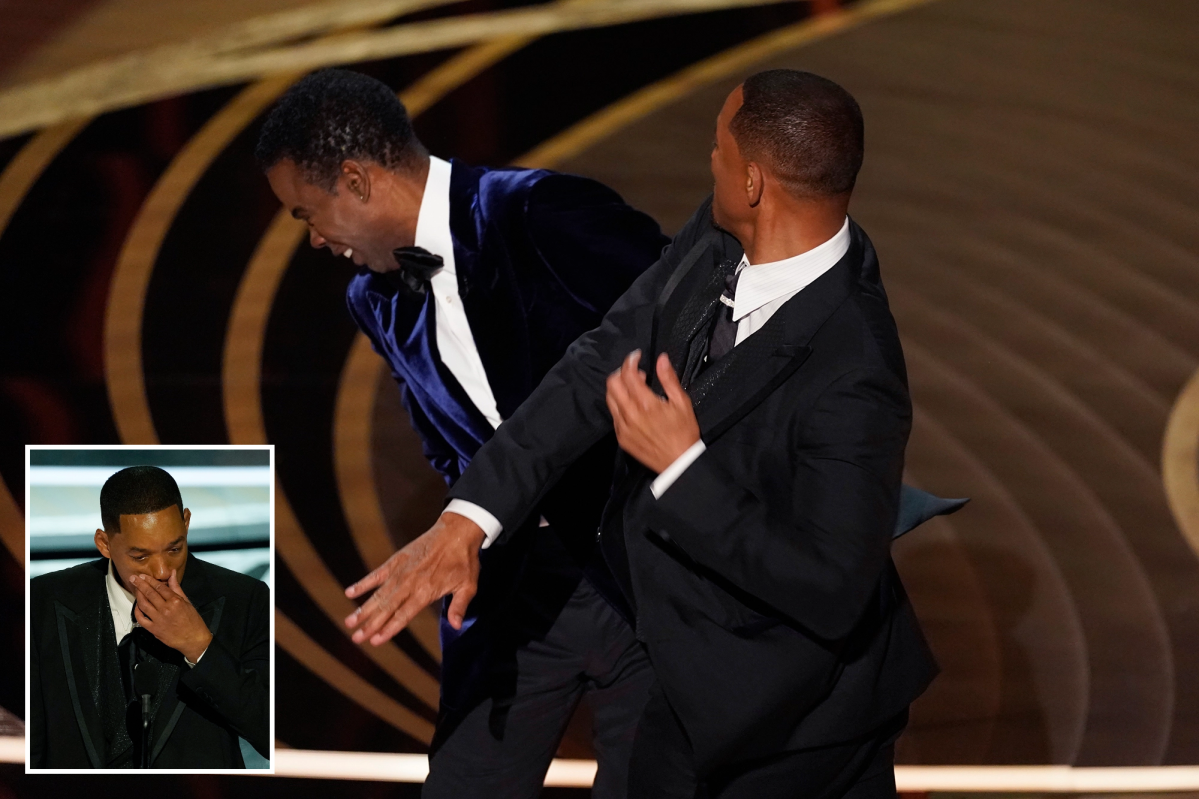 Some of Will Smith’s upcoming projects have been paused in the wake of the Oscars-slap controversy, a new report said.

The actor, who stunned the world when he smacked comedian Chris Rock in the face for making a bald joke about wife Jada Pinkett Smith, has had a Netflix film and a movie for Sony put on hold, according to The Hollywood Reporter.

Netflix was in the process of finding a new director for “Fast and Loose,” after David Leitch withdrew from the project ahead of the Academy Awards, THR said. Smith was to play a crime boss with a memory problem.

Sony is also putting the brakes on “Bad Boys 4,” which had been gearing up ahead of the awards show. The slave drama “Emancipation,” made for Apple+, has already been completed, the outlet reported.