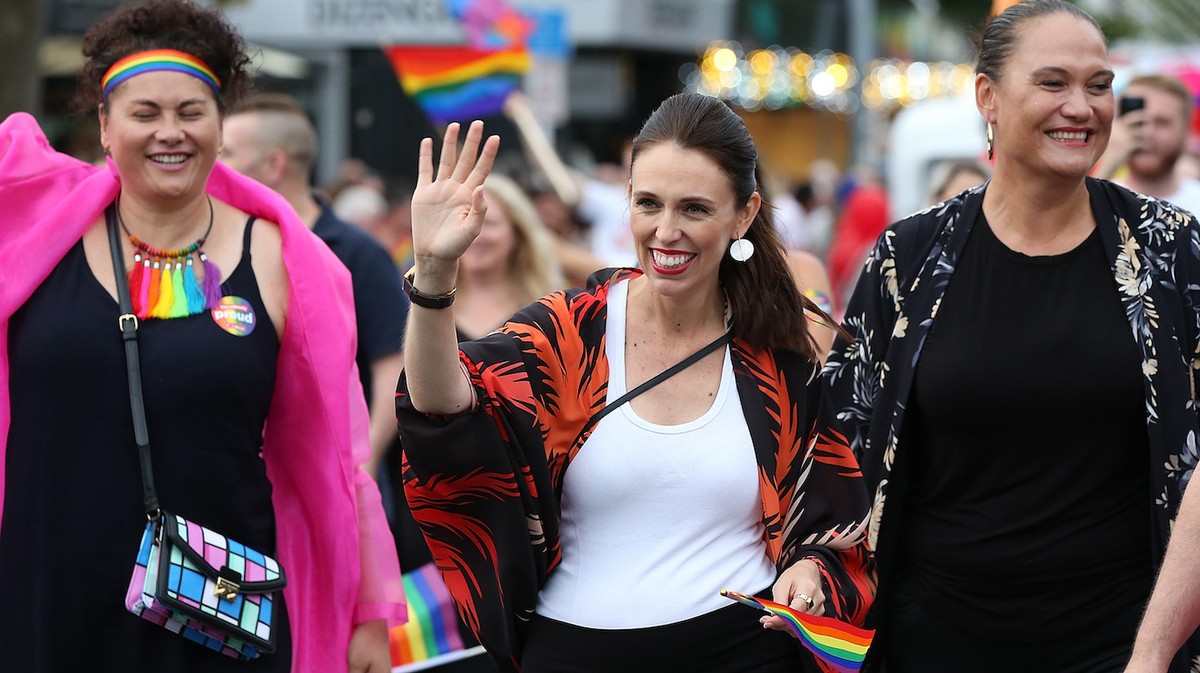 The bill was introduced following an election promise by Prime Minister Jacinda Ardern, and received more public input than any other piece of legislation in New Zealand’s history. Photo: Fiona Goodall/Getty Images

New Zealand has banned the controversial practice of conversion therapy by a near-unanimous vote, with the bill receiving more public input than any other piece of legislation in the country’s history.

The government received 107,000 public submissions on the bill, which was introduced last year following an election promise by Prime Minister Jacinda Ardern, and passed on Tuesday night with 112 votes to eight.

“This is a great day for New Zealand’s rainbow communities,” Minister of Justice Kris Faafoi said.

Conversion therapy is a widely discredited practice that aims to forcibly change a person’s sexual orientation, gender identity or gender expression by way of talk therapy, hypnosis, electric shocks and in some cases exorcism.

Shaneel Lal, founder of the Conversion Therapy Action Group, described the ban as “a gift to future generations of queer people,” saying that “young queer people have been sent the message that they are not broken and they do not need to be fixed.”

Lal said that the eight MPs who voted against the bill, all members of the centre-right New Zealand National Party, “are not welcome” at Auckland Pride Festival.

That same year, the United Nations Independent Expert on sexual orientation and gender identity, Victor Madrigal-Borloz, described conversion therapy as “inherently discriminatory… cruel, inhuman and degrading,” and recommended that it be outlawed across the world.

At least 13 countries have implemented some form of national ban on the practice, including Canada, Argentina, Germany and Taiwan. Twenty U.S. states and three Australian states and territories have also outlawed it. The U.K. is considering a ban.

“Banning conversion therapy is a milestone for New Zealand, but that is not the destination,” said Lal. “We must stop the erasure of queer people in all parts of the world. Religious extremists may argue this is the end of the world but I can assure them that this is only the beginning.”