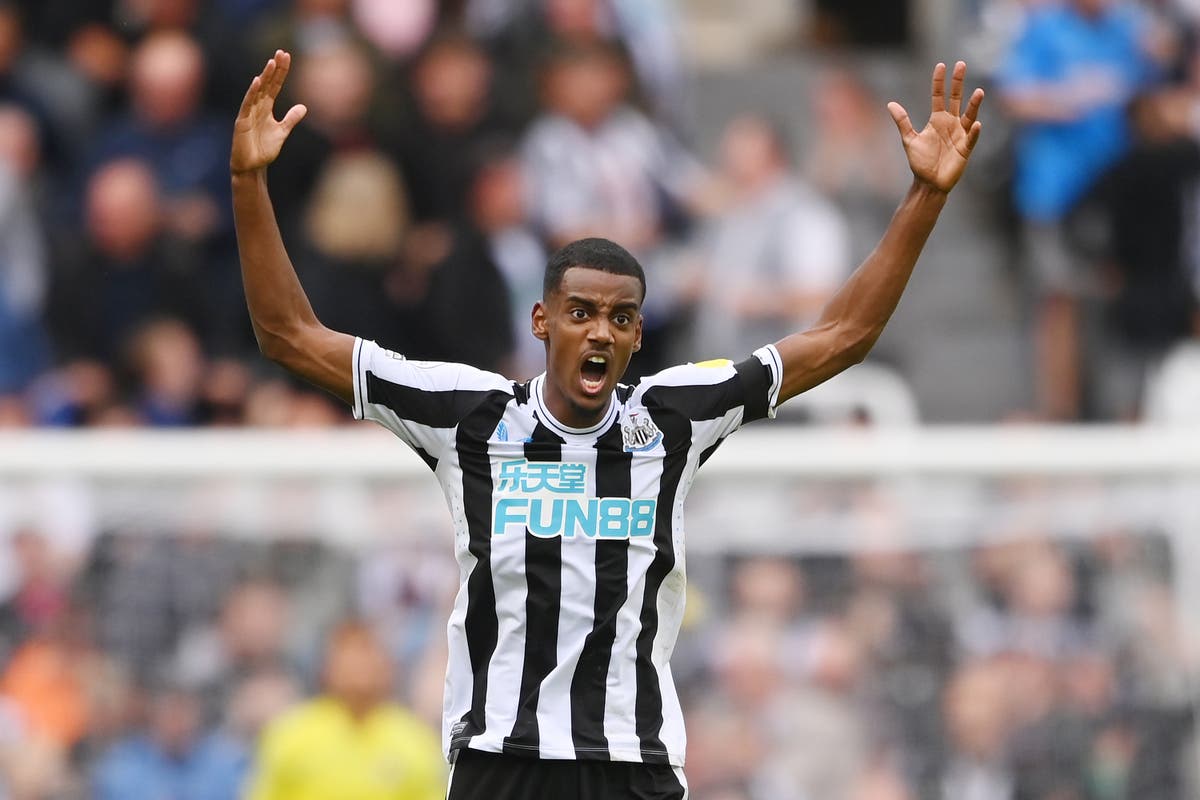 Murphy wants a penalty, Billing the possible guilty party but he had his hands behind his back.

With the help of VAR, Newcastle are level through a penalty converted by Isak.

Craig Pawson had a look on the pitchside monitor and agreed it was a penalty, Isak then calmly sends Neto the wrong way.

Bournemouth break the deadlock and it’s Jordan Zemura’s cross that meets the delicate touch of Philip Billing at the near post.

A huge goal and a big set-back for the Toon.