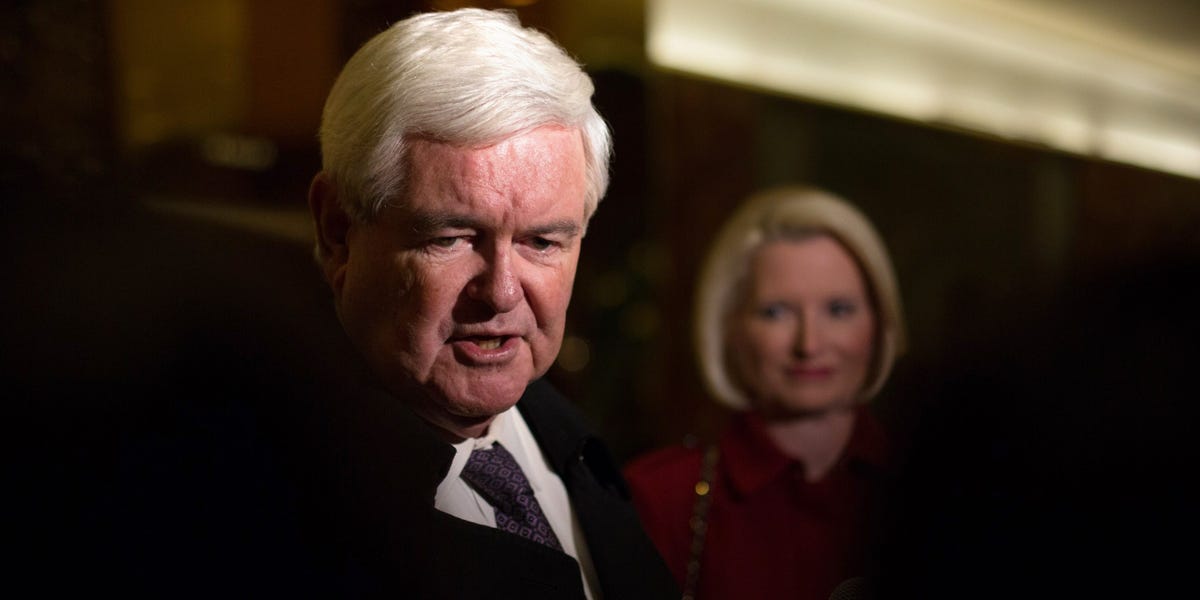 Newt Gingrich blamed Speaker of the House Nancy Pelosi for the Capitol riot, saying it was her responsibility to ensure the Capitol was secure on January 6, 2021.

Gingrich made an appearance on “The Ingraham Angle” on the one-year anniversary of the insurrection, during which host Laura Ingraham asked if he, a former Speaker of the House, thought it was Pelosi’s responsibility to secure the Capitol before the riot.

“I think she is the person who is most responsible for what happened,” Gingrich told Ingraham. “It was her job to ensure there was adequate police.”

“A lot of this is a dance by the Democrats who don’t want us to look very closely at what actually happened,” he added.

He also blamed the committee looking into the event — which is led by Democrats — for looking at things too politically and for not focusing on the “ring leaders” who provoked the event.

A congressional investigation into the insurrection is still under way and is looking into what led hundreds of supporters of former President Donald Trump to storm the Capitol as Congress certified the results of the 2020 presidential election.

There have been 738 people charged in connection to the riot so far.